Infinity Blade sword returns to Fortnite – but there’s a catch

One of the most overpowered weapons in Fortnite – the Infinity Blade – is back in the game, but not how players might have expected.

What is the Infinity Blade in Fortnite?

Epic Games first introduced the mythic item back in Season 7, allowing one player to pull the sword from its holster at Polar Peak to gain a ridiculous advantage on the battlefield.

Players were able to deal huge damage to their enemies while benefitting from increased health and speed, as well as collecting materials easily; the Infinity Blade wreaked havoc during the Winter Royale grand finals which ultimately led to Epic vaulting the item. 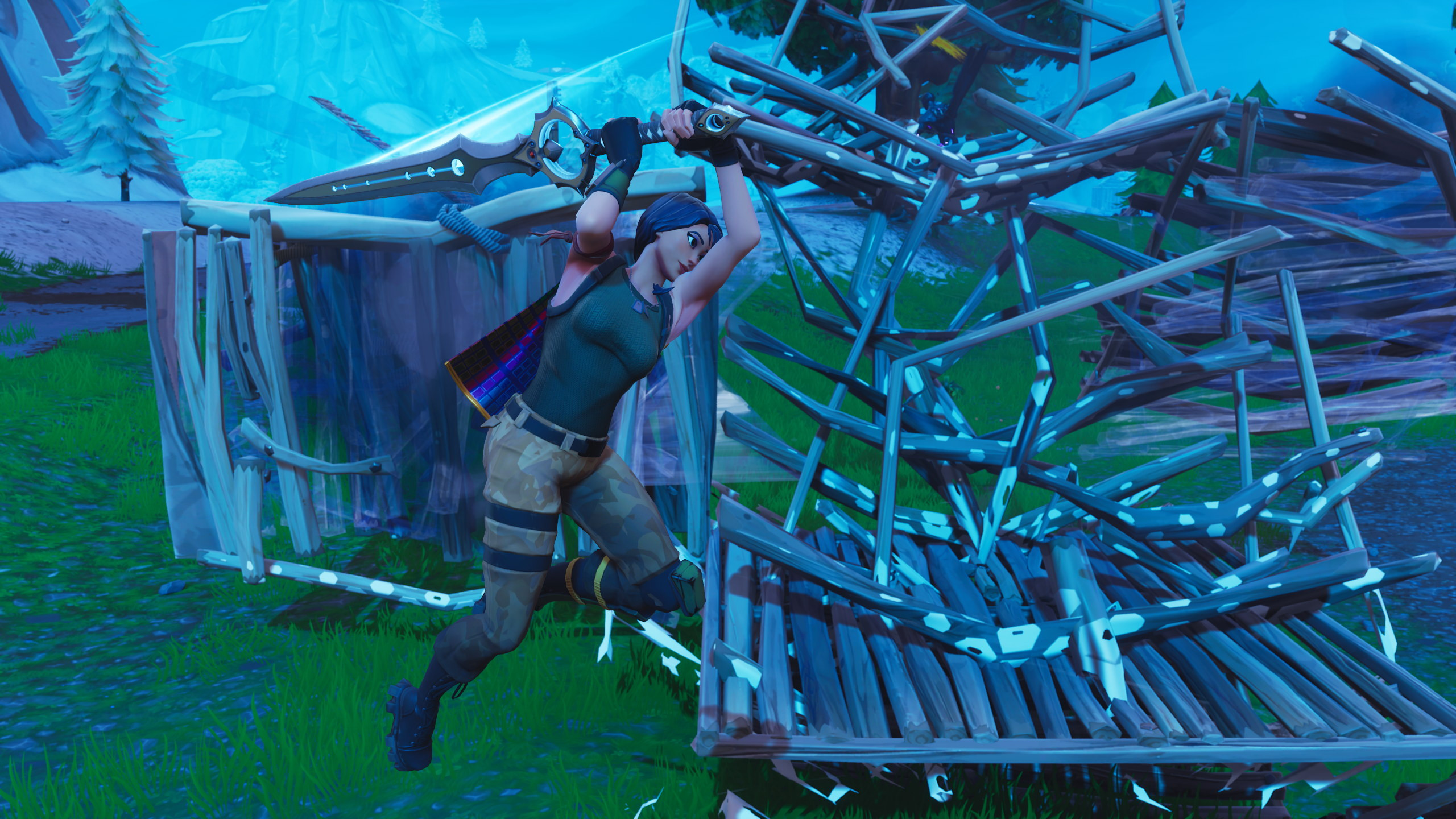 Is the Infinity Blade back in Fortnite?

Now, the Infinity Blade has returned to the game as part of the limited time game mode – Sword Fight.

Only weapons of legendary or epic variant can be found in the mode as well as swords which multiple players can hold at once.

Fortunately, the Infinity Blade’s jumping ability has been seriously nerfed, and players are no longer to farm materials while using the item. 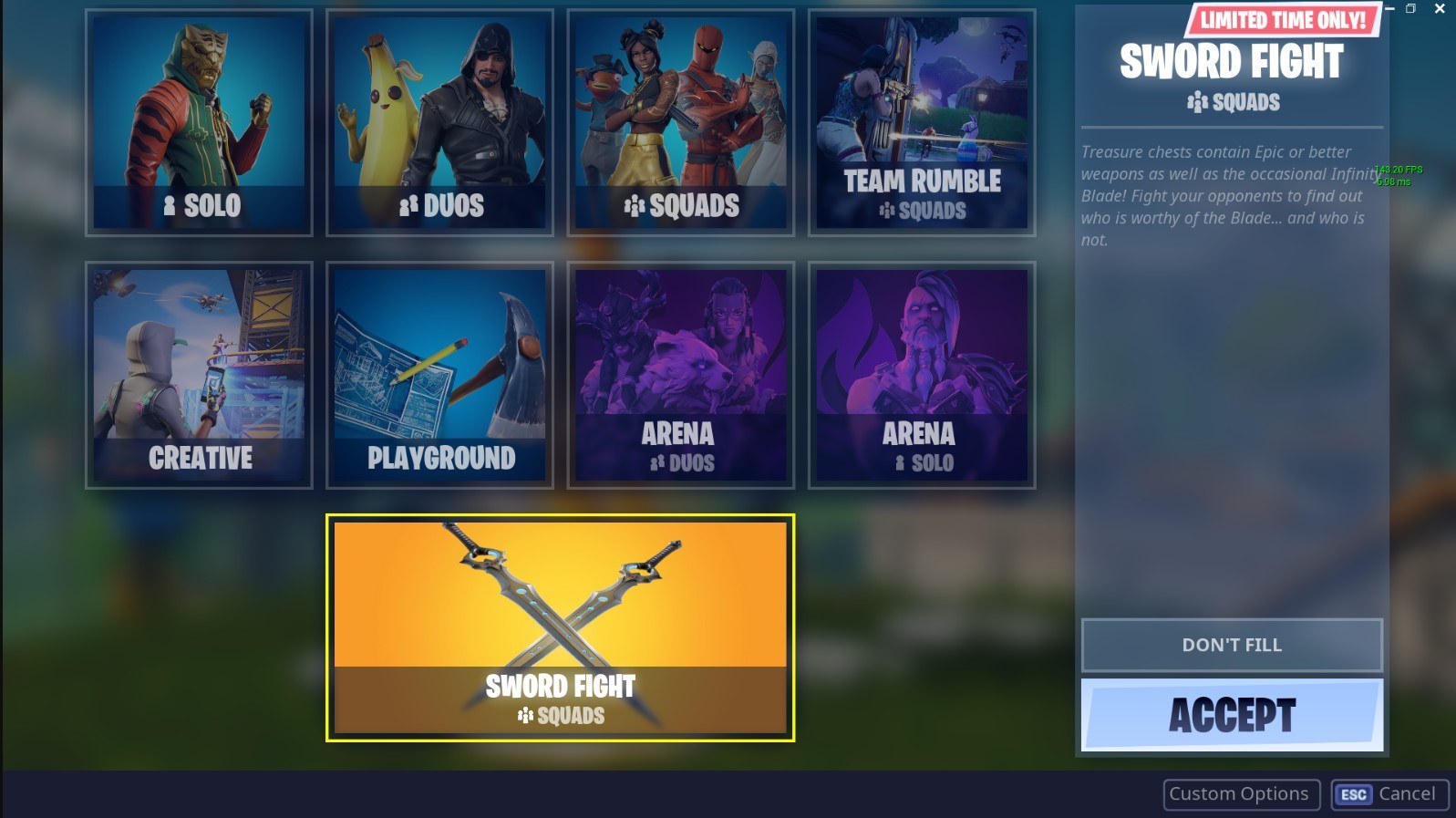 Will the Infinity Blade be added to the default playlists?

Thankfully, there are currently no plans to add the Infinity Blade back into the regular playlists, but Epic did confirm after vaulting the item that they were exploring the possibility of adding other mythic items at a later stage in the game.

Eggs found in Polar Peak led to suggestions that the next mythic item could be dragon-related, but more hints haven’t been discovered in Season 8 – indicating we may have to wait until Season 9 to discover their true meaning.

Therefore, Fortnite fans can rest easy with the Infinity Blade safely tucked away in an LTM, for now.