How to unlock Supercharged XP in Fortnite for power-leveling

Epic Games have brought back Supercharged XP to Fortnite Chapter 2 between November 30 – December 1. Here’s how to unlock your bonus that will get you soaring through the levels.

Epic Games introduced a ton of changes to their flagship battle royale as part of their relaunch. Fortnite Chapter 2 has received a completely new map and characters, alongside a completely overhauled leveling system.

Since Fortnite’s first iteration received plenty of criticism for its toilsome ranking system, a new approach was adopted for Chapter 2. After scrapping battle stars, players were left worried over how ‘grindy’ it would be to reach Tier 100 — which is exactly where Supercharged XP comes into play! 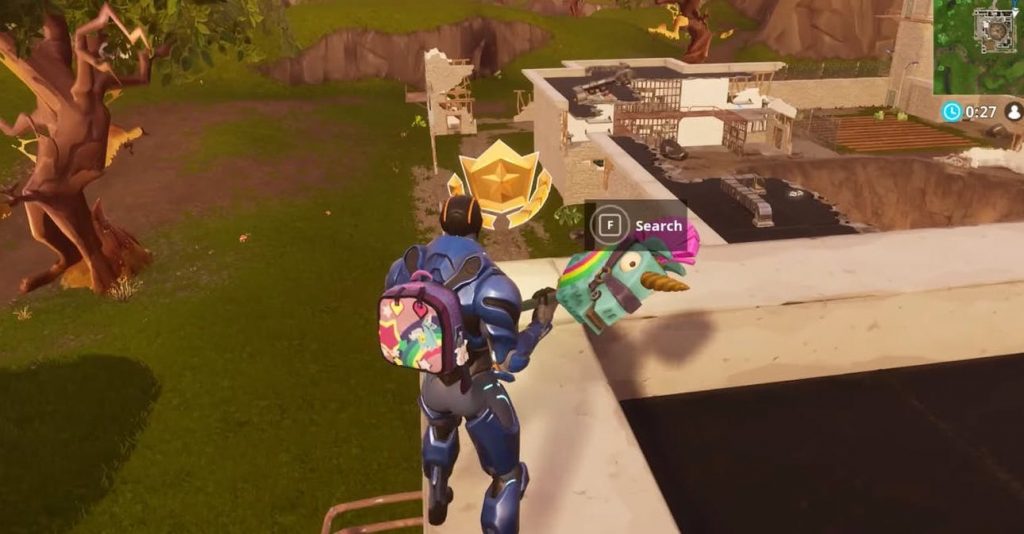 Battle stars were pivotal to progressing through the ranks in Fortnite Chapter 1.

What is Supercharged XP?

Epic Games launched Supercharged XP to provide players with the ability to power-level their way towards Tier 100 and beyond. Essentially, players will receive a temporary, four-tier boost, which (once activated) will buff your XP gains until the bonus runs out.

Lasting for approximately 320,000 XP, players will be able to utilize the XP bonus as long as they have activated it on their account. For those interested, Reddit user, OutcastMunkee, has provided a more in-depth look at Supercharged XP on the ForNiteBR subreddit.

Power-leveling was brought into play during October.

How do I get Supercharged XP?

In order to obtain your Supercharged XP, you will need to login to your Epic Games account between November 30 – December 1 on your respective platform.

After you have logged in, the XP boost will be locked to your account until you have used the entire bonus effect. Meaning that as long as you redeem your bonus this weekend, you will be able to continue using it until you have gone through all four tiers worth of XP.

This is the second Supercharged XP bonus that players have been able to get their hands on, after the bonus was initially brought in between October 19 – 20. Which means that players have received an addition 640,000 XP free of charge!

If you combine the power-leveling bonus with weekly challenges, you’ll be able to soar through the ranks as Season 1 nears its close.