The secret skin for Fortnite Chapter 2: Season 1, called Sorana, is now available in-game, and players can unlock it and the matching back-bling and pickaxe by completing a set of special challenges.

Most seasons in Fortnite Battle Royale have featured a secret or mystery outfit skin that players could unlock by completing a series of challenges through the season’s first eight or so weeks.

For Season 1 of Chapter 2, that skin is called Sorana and, now that the eighth set of challenges for the season will be going live on November 28, players will finally be able to obtain the cosmetic item.

Although the skin was supposed to stay a secret until Week 8, players were able to leak it beforehand because of a glitch in the game that allowed some to access it a week early.

Here is what the outfit looks like. The furthest forward in the image is the base version and the rear two are different styles that players can unlock after getting the original skin. 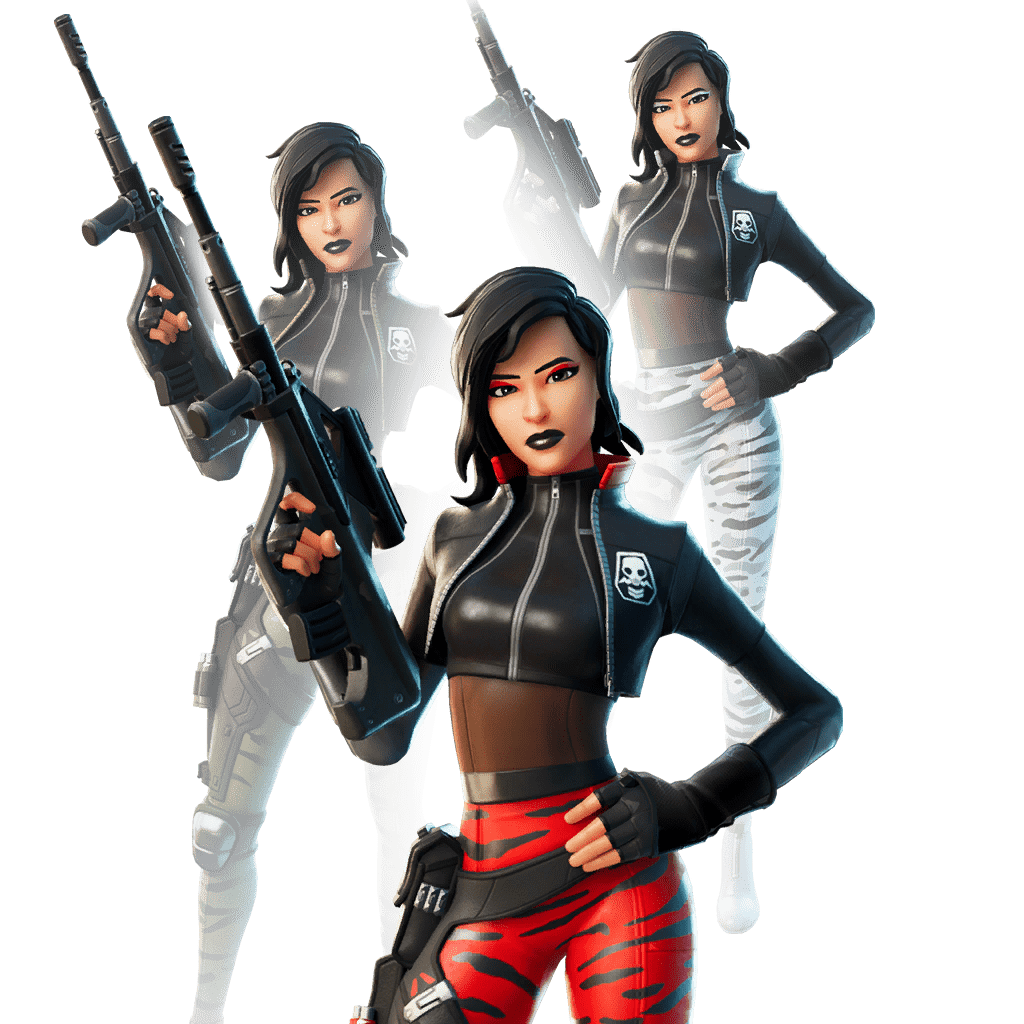 The secret Sorana skin for Fortnite Chapter 2: Season 1 with its two other styles.

How to unlock Sorana skin in Fortnite – Alter Ego challenge

The skin is unlocked by completing the Alter Ego challenge that requires the hidden letters F-O-R-T-N-I-T-E be found on the map, with the final letter, E, now available in this week’s Dive! challenge set.

Those who need help finding the final missing letter, or want to get it out of the way as quickly as possible, can check out our in-depth guide on how to find the hidden ‘E‘ for the Week 8 Missions.

This Alter Ego challenge can finally now be completed after the final hidden letter was made available in-game.

Once the Alter Ego challenge is completed and the Sorana skin unlocked, players will gain access to a special set of challenges through which the matching pickaxe, back-bling, and other styles can be obtained.

Much like the hidden letter objectives, the challenges for these cosmetic items will involve players having to find them in the Chaos Rising Loading Screen while wearing the outfit itself.

The challenges required to unlock the Sorana’s pickaxe, back-bling, and secret style.

The Chaos Rising Loading Screen, which has already been released in Fortnite, includes images of both the Party Crashers Pickaxe and Ready Ruck Back Bling along with coordinates for where both items can be found. 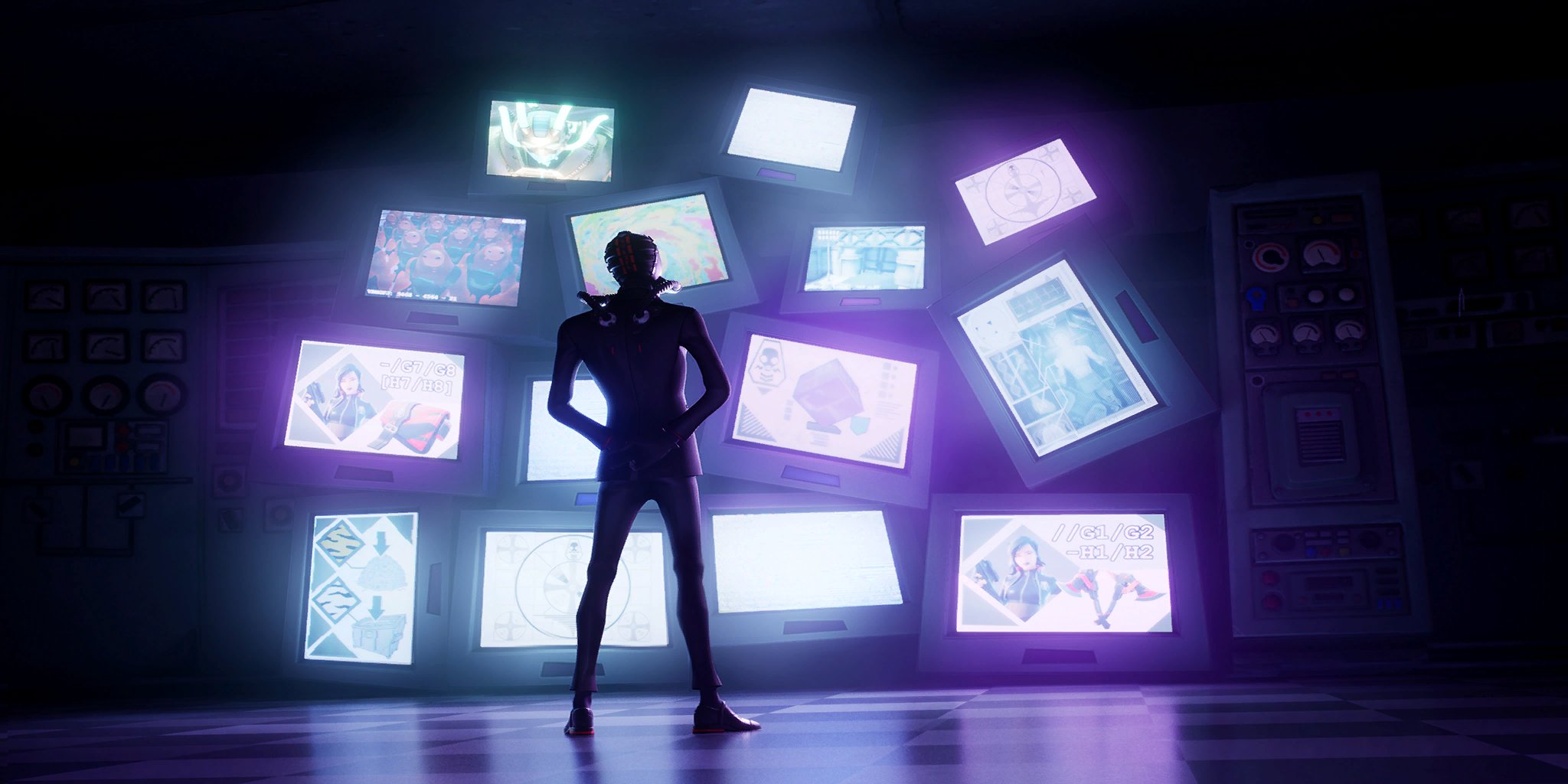 The Chaos Rising Loading Screen shows both the pickaxe and back-bling, along with coordinates for where they can be found on the map.

This puts the pickaxe somewhere in the top right corner of the map, near Steamy Stacks and possibly even in the surrounding water.

The back-bling’s coordinates put it in the bottom right corner of the map, in the snow-capped mountain range that lies there. 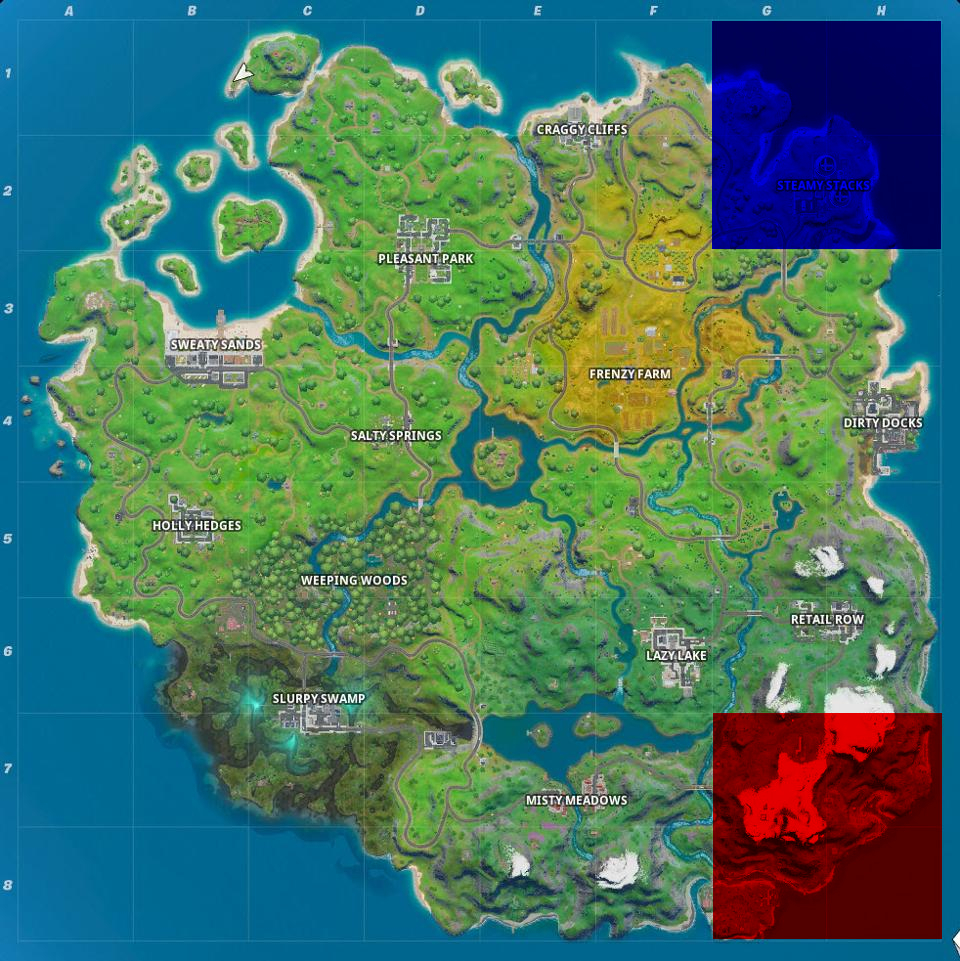 The blue squares indicate the area where the pickaxe can be found and the red squares are where the back bling is located.

As for what these items look like, higher-resolution and more details images of both have also been leaked. Their designs and color schemes very much match the Sorana skin, so they’re all clearly part of the same set. 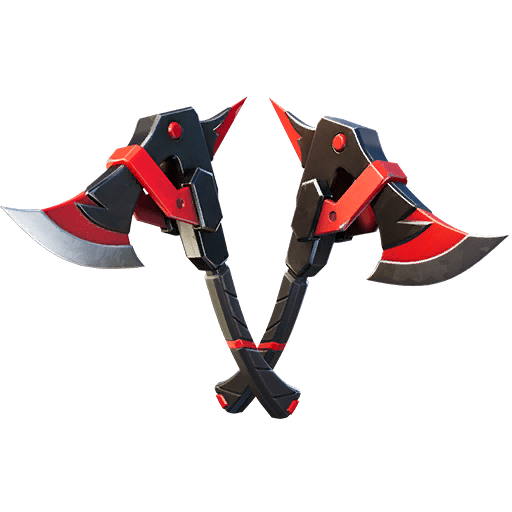 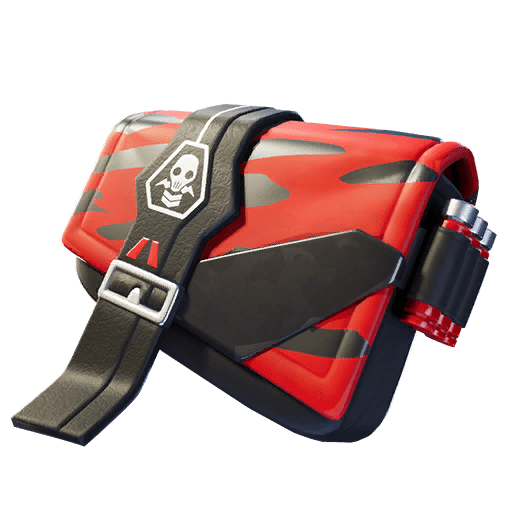 Ready Ruck Back Bling – part of the Sorana set

For more help with completing the F-O-R-T-N-I-T-E Alter Ego challenge, here are guides for finding the hidden letters on the Fortnite Chapter 2 map: