How to play Prop Hunt in Fortnite - Dexerto
Fortnite

How to play Prop Hunt in Fortnite

Fortnite Battle Royale players can jump right into a brand new Prop Hunt mode in the game, so let’s take a look at everything you’re going to need to know before you play it.

As ridiculous as it might sound, there has been a demand for Epic Games to add this mode for quite some time, and by ‘mode’ we almost definitely mean giving us the opportunity of running around chasing toilet seats – as seen in the trailer.

The Prop Hunt is a classic community mod which has been available in a number of other games, most notably in Call of Duty, and finally, after being included in the v9.30 patch notes, Fortnite players can try out the hide and seek style mode, but it won’t be on the Season 9 map. 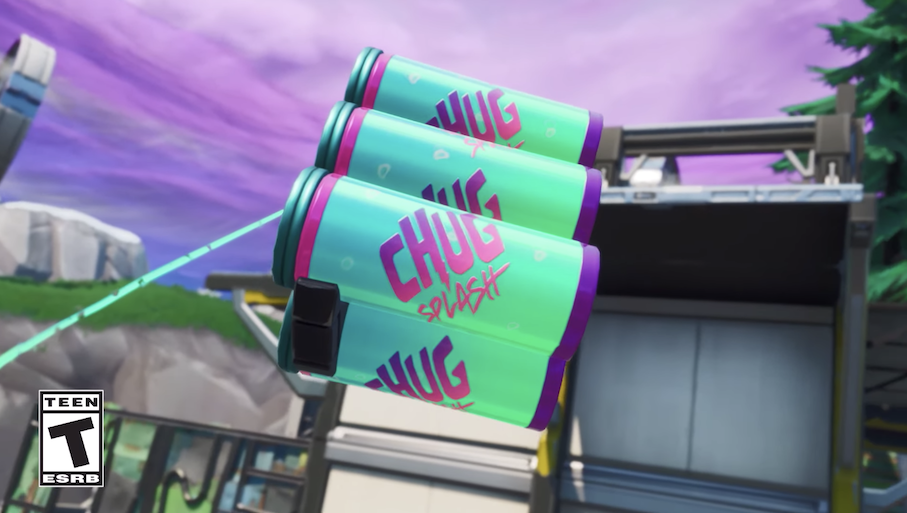 Fortnite’s Prop Hunt will take place on an all new featured island that can be downloaded using a Creative Code (6069-9263-9110), and players will find a weapon that’s never been available before in battle royale mode – the ‘Prop-O-Matic’.

Plus, for those who don’t know how it all works, or would like to know whether or not Epic Games have put a spin on this style of gameplay, the developers have published an official description for people to take a look at and understand the basics of it all.

“Prop Hunt! The classic community mod has been reimagined within Fortnite by the talented StrayKite dev team,” Epic’s statement reads.

“Faceoff in a thrilling game of hide and seek with a twist. Hiders can turn themselves into almost any decorative object (prop) on the map. Their objective, to evade the Hunters and survive until time runs out. The Hunters are tasked with finding and eliminating all of the Hiders within the time limit.”

Epic have also confirmed that they will be continually making updates to Prop Hunt in the future, confirming that this isn’t a limited time project, but something the developers will be monitoring for the long haul.