How to play in Fortnite’s $100,000 Blackheart Cup in-game tournament

Epic Games continue to test out in-game tournaments and their prize payment system, and Fortnite fans will soon have a new competition to take part in called the ‘Blackheart Cup’.

The new Blackheart Cup was officially announced on Wednesday, March 20, as part of the v8.11 update that launched on PC, Xbox One, PlayStation 4 and other devices.

This is the second major in-game tournament Fortnite will host in a span of two weeks, as players were able to compete in the Scallywag Duo Cup last weekend, with another $100,000 on the line.

How to qualify for Fortnite’s Blackheart Cup

Qualification for the Blackheart Cup may sound easy, but only the best will be able to secure their place in the tournament when it kicks off on March 23.

Players who would like to take part in the Blackheart Cup will need to finish in the top 3% of global players in any of the Gauntlet Test Events that Epic Games host throughout the week.

What is the schedule for Fortnite’s Blackheart Cup?

Not a lot is known about the scheduling or format for the Blackheart Cup as of yet, but Epic Games confirmed in the the v8.11 patch notes that more information will be released towards the end of the week.

The event will run over two days – Saturday, March 23 and Sunday, March 24 – with the opening round likely to take place on the first day, and finals taking place on the second. 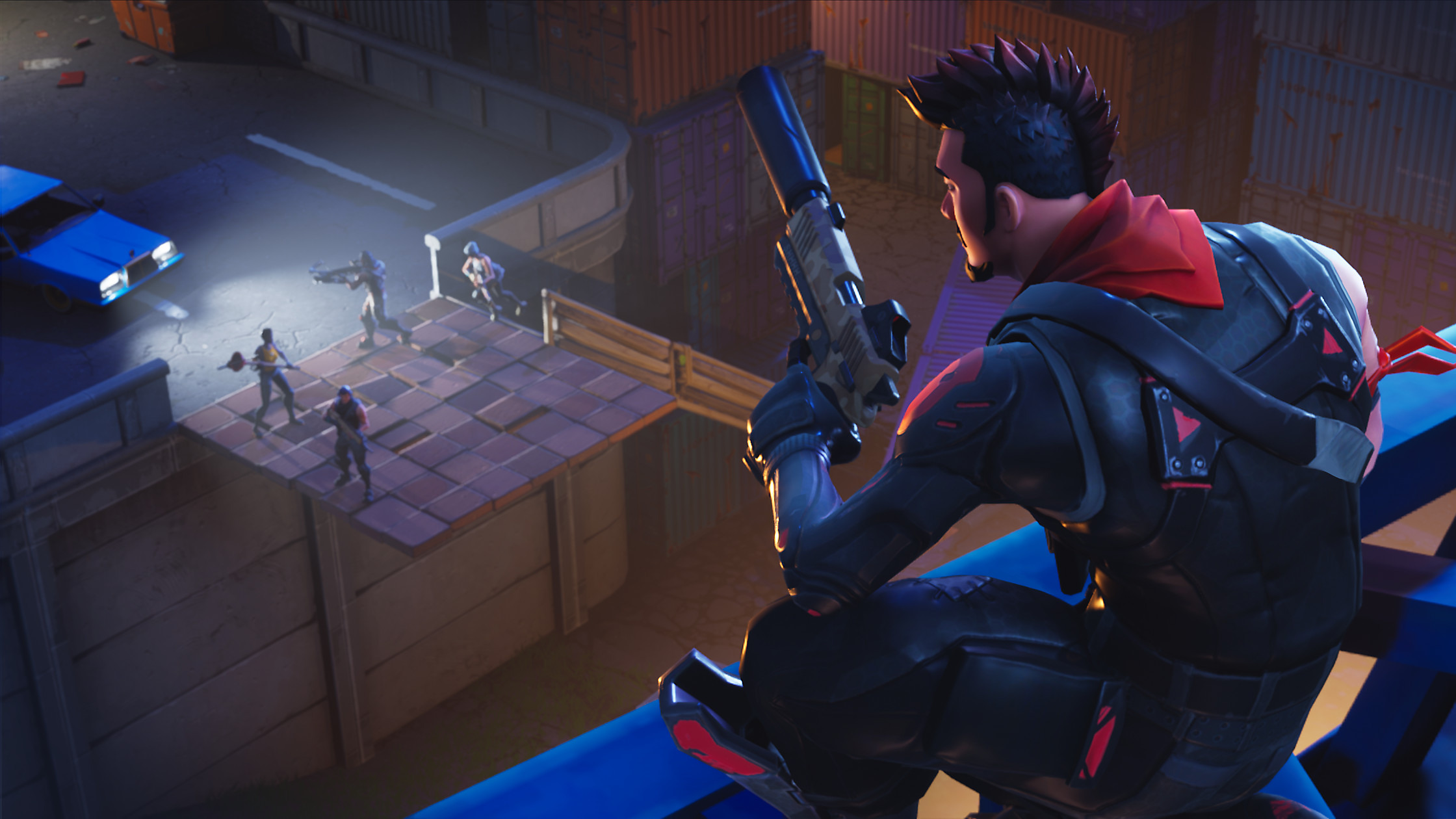 What are the rules for the Blackheart Cup?

Unfortunately, Epic Games have yet to announce any rules for the Blackheart Cup, meaning Fortnite fans are currently unsure as to whether it will be a Solo, Duos or Squads competition.

Epic Games stated that they would release more details regarding the event in the next few days, and we’ll be sure to update this post with any new information.

What is the prize money breakdown for the Blackheart Cup?

Epic Games have yet to announce the official prize money breakdown for the Blackheart Cup, but we do know that $100,000 will be on the line, meaning it’s likely that the prize pool will be distributed in the same way as last week’s Scallywag Duo Cup.

You can view the prize money breakdown for the Scallywag Duo Cup
below, and we’ll be sure to update this post as more information becomes
available.

We will keep updating this article as more Blackheart Cup information comes out, and make sure to stay tuned to @Dexerto on Twitter for all the latest Fortnite news.