How to make your Quadcrasher invisible on Fortnite - Dexerto
Fortnite

How to make your Quadcrasher invisible on Fortnite

A clever Fortnite fan has found a new glitch that allows players to turn the Quadcrasher invisible while they are driving it.

The Quadcrasher is one of the numerous vehicles that have been added to Fortnite, making its first appearance in the battle royale title back back in October during Season 6.

The vehicle is a quad bike, with a massive jet engine on the back to help propel the Quadcrasher around the map, and can even be used to fly above the map if the driver can master the technique. 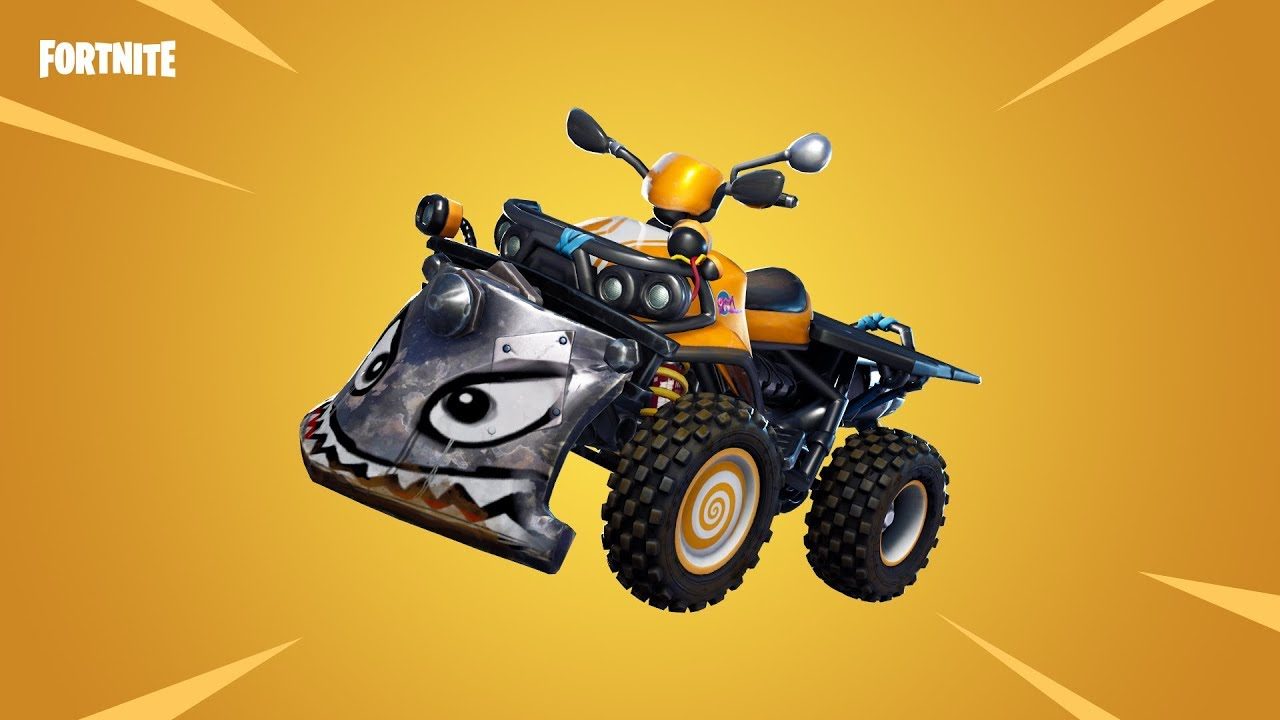 The Quadcrasher is one of the most popular vehicles in the game.

However, it seems that players can now turn their Quadcrasher invisible, with YouTuber penguinzomby uploading a video to their channel showing how to perform this glitch.

Players will need to find a Quadcrasher, but will also need to get their hands on a shotgun and lots of ammo to make this work. Hop onto the Quadcrasher, but sit in the passenger seat, and aim your shotgun just to the left of the exhaust on the right hand side of the vehicle.

Begin to fire your weapon, and you should see numbers popping up that indicate you are doing damage to the vehicle. Eventually, the Quadcrasher should appear to explode, but you will find yourself still perched on the back of the invisible bike.

Once this has happened, you will be able to switch seats and begin to drive the invisible Quadcrasher, with only the booster at the back visible to other players.

This glitch was originally found on Wednesday, December 19, and it’s currently unclear whether it was created during the V.710 update or has been in the game for some time.

It’s likely that this will be fixed in the near future, as Epic Games are vigilant regarding bugs like this, and have actually placed items temporarily in the vault in the past to stop people abusing exploits.