There is a bug in Fortnite Chapter 2 that is handing out chunks of free XP to players for simply visiting specific points on the map.

The launch of Chapter 2 in Fortnite Battle Royale made some major changes to the game, including a revamp of the XP system and leveling up.

However, through all of those changes, it appears that Epic Games unintentionally created a glitch that repeatedly gives players 2,000 XP for seemingly no reason.

All players have to do is visit one of the four large metal bridges located on the map, and they will receive 2,000 XP everytime they do so, even if it’s not their first time going to that location.

These bridges are located along the following coordinates on the map: D3, E2, F7, and on the divider edge between F4 and G4. 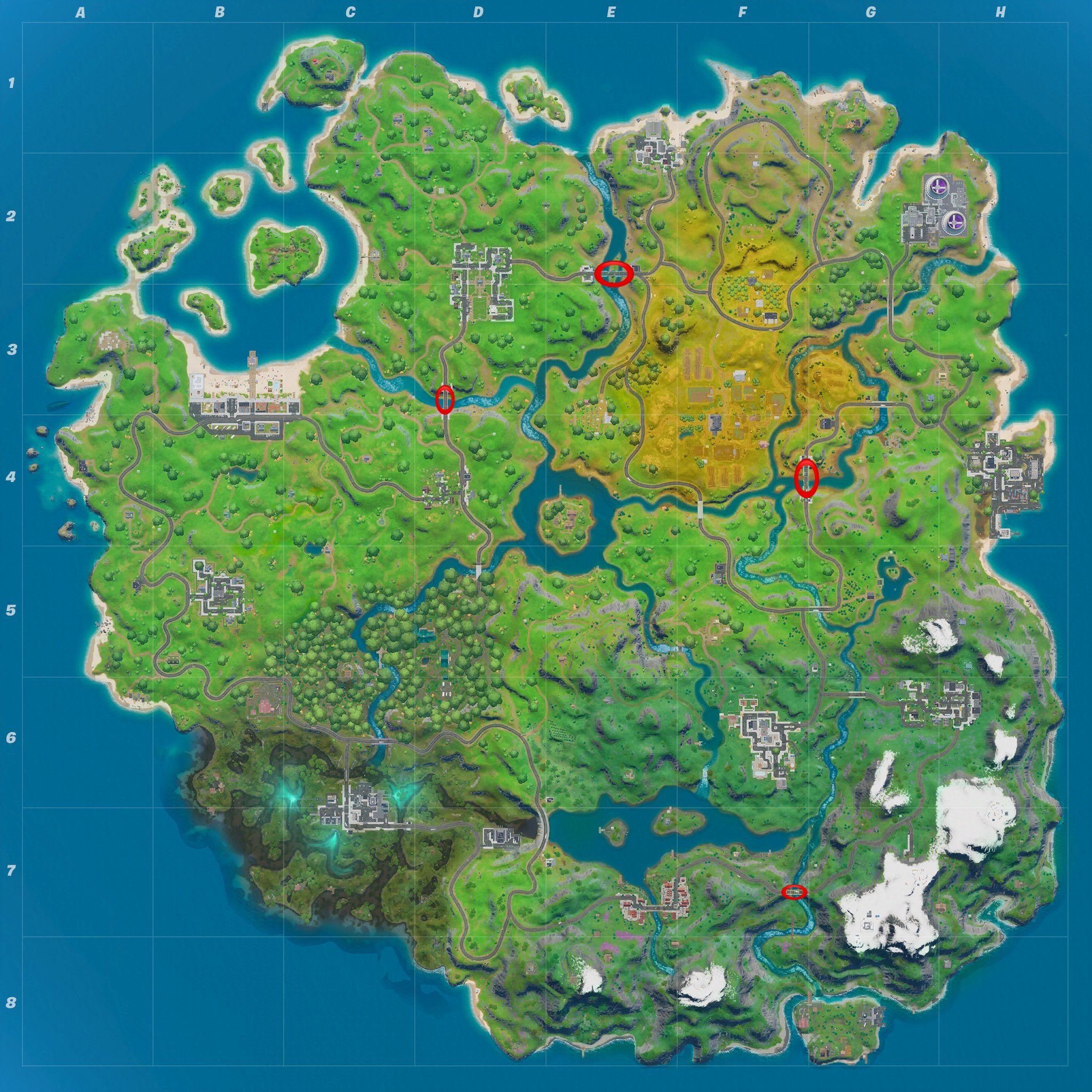 The locations of the glitched bridges on the Fortnite Chapter 2 map.
[ad name=”article3″]

But wait, there’s more! Since each bridge gives 2,000 XP when visited, you can technically earn 8,000 total points in a single match if you manage to hit all four, on top of earning XP for everything else.

This is obviously harder said than done, with the Storm and enemy players out and about, but it makes it worth to try and get to as many of them as you can.

Here is a guide map that shows what may be the fastest and most efficient approach to trying to go to all four. The idea here is to land at Misty Meadows in order to loot for weapons and items, before visiting the bridges in order from south to north. 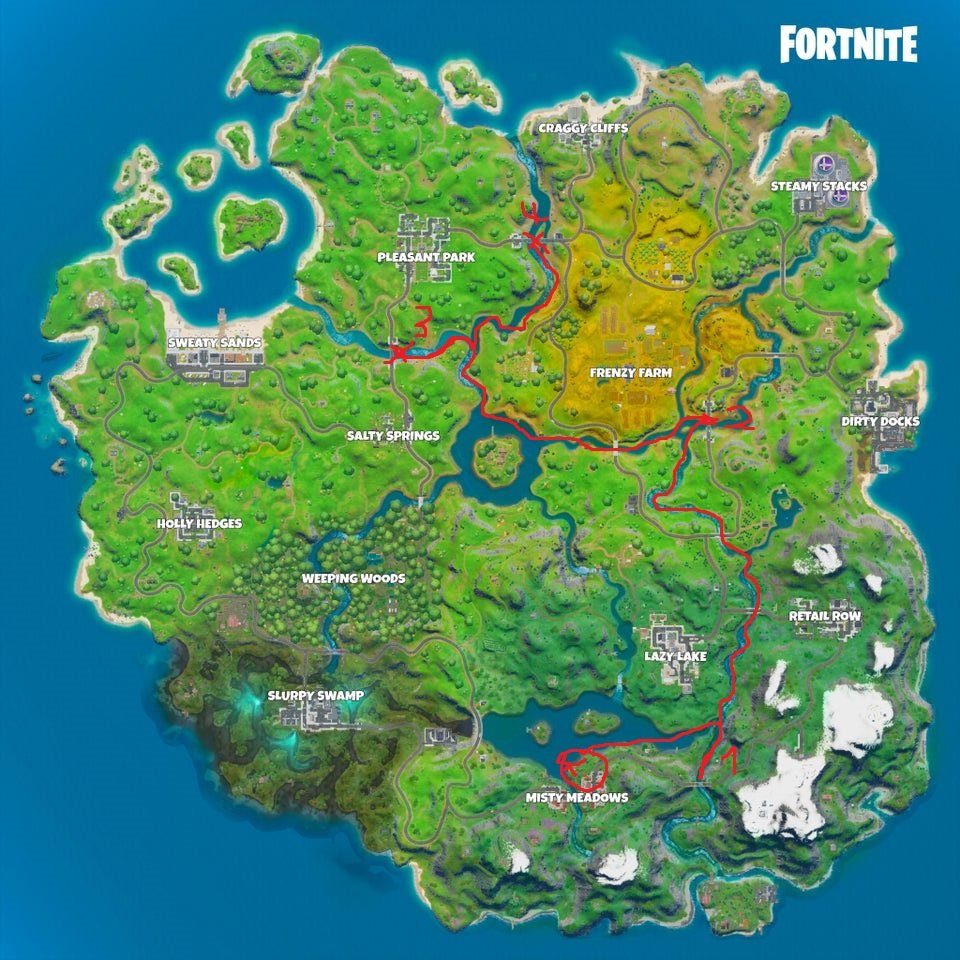 This is one of the more efficient paths for hitting all four bridges.
[ad name=”article4″]

This bug’s existence likely stems from the feature in the game that hands out 2,000 XP for every new location visited on the map. When it comes to the bridges, it just so happens that the game is not recognizing the fact that you’re already ‘discovered it.’ 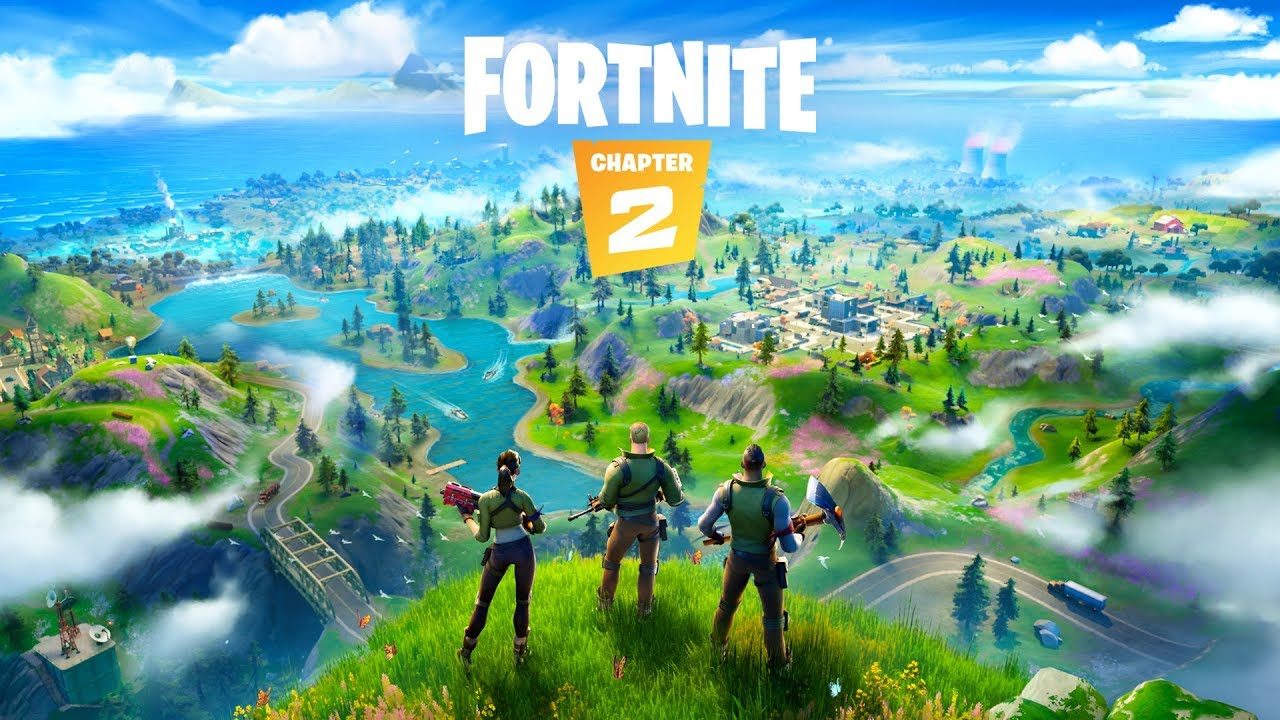 The bridge shown in the bottom left corner of this promo image is an example of the ones that give free XP.
[ad name=”article5″]

Again, this isn’t a one-time thing either, as visiting any of the bridges will work at any time, even if you’ve already gotten the XP during a previous match.

This means that technically you can keep doing it, quitting out of matches, loading back in, and doing it some more, since you won’t lose any of those points from leaving early.

In fact, that might be the smarter approach, since there’s no telling until when this bug will continue to exist. Judging by how much attention this exploit has gotten, Epic will likely look to patch it up as soon as possible.