Fortnite‘s Week 5, Season 8 challenges are almost ready for players to complete, but there’s another secret battle star that’s just waiting to be found – and here’s where it could be.

Seasoned veterans of the Fortnite challenges will know by now that the trick to finding the secret battle stars are in the weekly loading screens, which are awarded to players after completing a set of Discovery Challenges.

However, if you would like to skip the guessing games or trial and error, we have some information that could save you a lot of time. 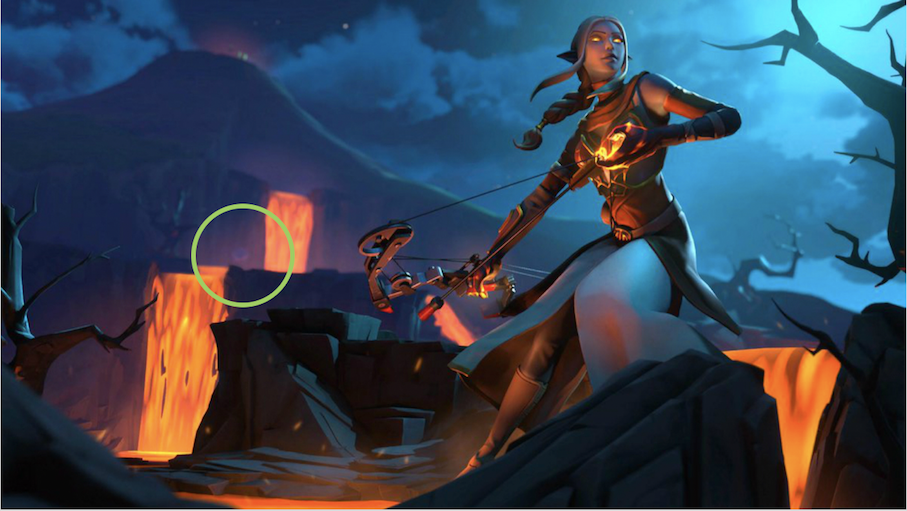 This could be a clue to help find Fortnite’s Week 5, Season 8 secret battle star.
[ad name=”article2″]

How do I unlock the hidden Battle Star?

As per usual, the Battle Star cannot be unlocked straight away, and players will need to work to get their hands on it.

To unlock the Battle Star, players will need to complete all seven weekly challenges, which will then grant you a reward in the form of the Season 8, Week 5 loading screen. Once you have unlocked the loading screen, you will then be able to use the screen to search for the secret hint, that will lead you to the Battle Star. 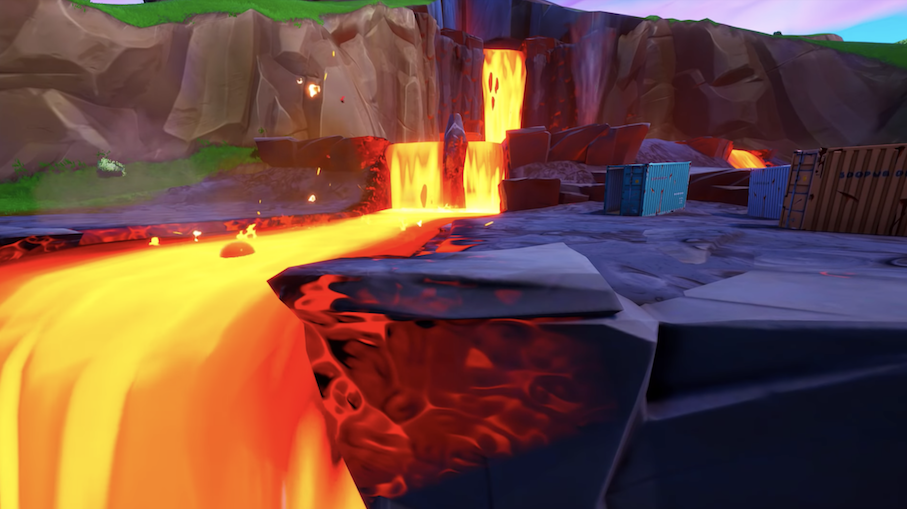 The secret battle star for Week 5, Season 8 is believed to be sitting in this precise location.
[ad name=”article3″]

Where can you find the Battle Star?

Players will need to head to the volcano in the northeast corner of the map to find this week’s hidden Battle Star. On the southern face of the monstrous mound, molten lava can be seen spilling out of the volcano, flowing across a number of ledges and down into a river of the dangerous substance.

On the largest of the you will find the Battle Star, but if you’re still struggling, we’ve highlighted the location of the Battle Star in the map below. 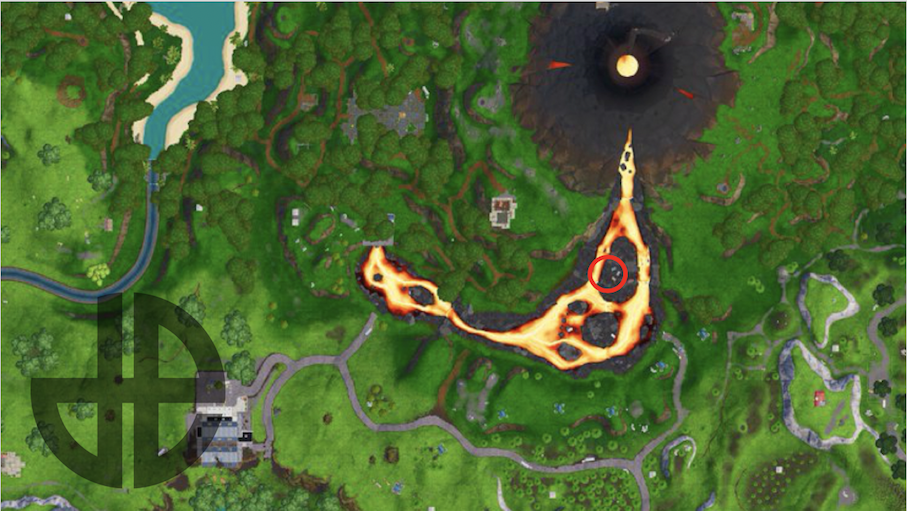 Fortnite’s secret battle star is rumored to be in this exact location for Week 5, Season 8.

If you haven’t already collected Week 4’s secret banner, you can find it here.

The Fortnite Season 8 Week 5 challenges are expected to go live on Thursday, March 28, and Fortnite fans already have an idea as to what they can expect thanks to dataminers.

Remember, though, you can’t just jump ahead of the challenges and go straight for the battle star. All of the weekly challenges need to be completed first in order to make this available to collect.