How to complete Fortnite’s Remedy vs Toxin Mission challenges

The first season of Fortnite‘s Chapter 2 is rapidly approaching its end, but fans of the popular battle royale title still have some new challenges to take on, and rewards to earn, with the Remedy vs Toxin Mission that goes live on January 9.

Epic Games add a brand-new Mission on Thursdays, packed full of tasks for players to complete to earn XP bonuses and rank up their Battle Pass. There are also some cool cosmetic rewards to help characters stand out from the crowd when jumping out of the Battle Bus.

While Missions took a back seat over the festive period, replaced by the Winterfest event as Epic Games and their staff took a break, 2020 is here and that means the Remedy vs Toxin Mission is here, going live on all platforms on Thursday, January 9. 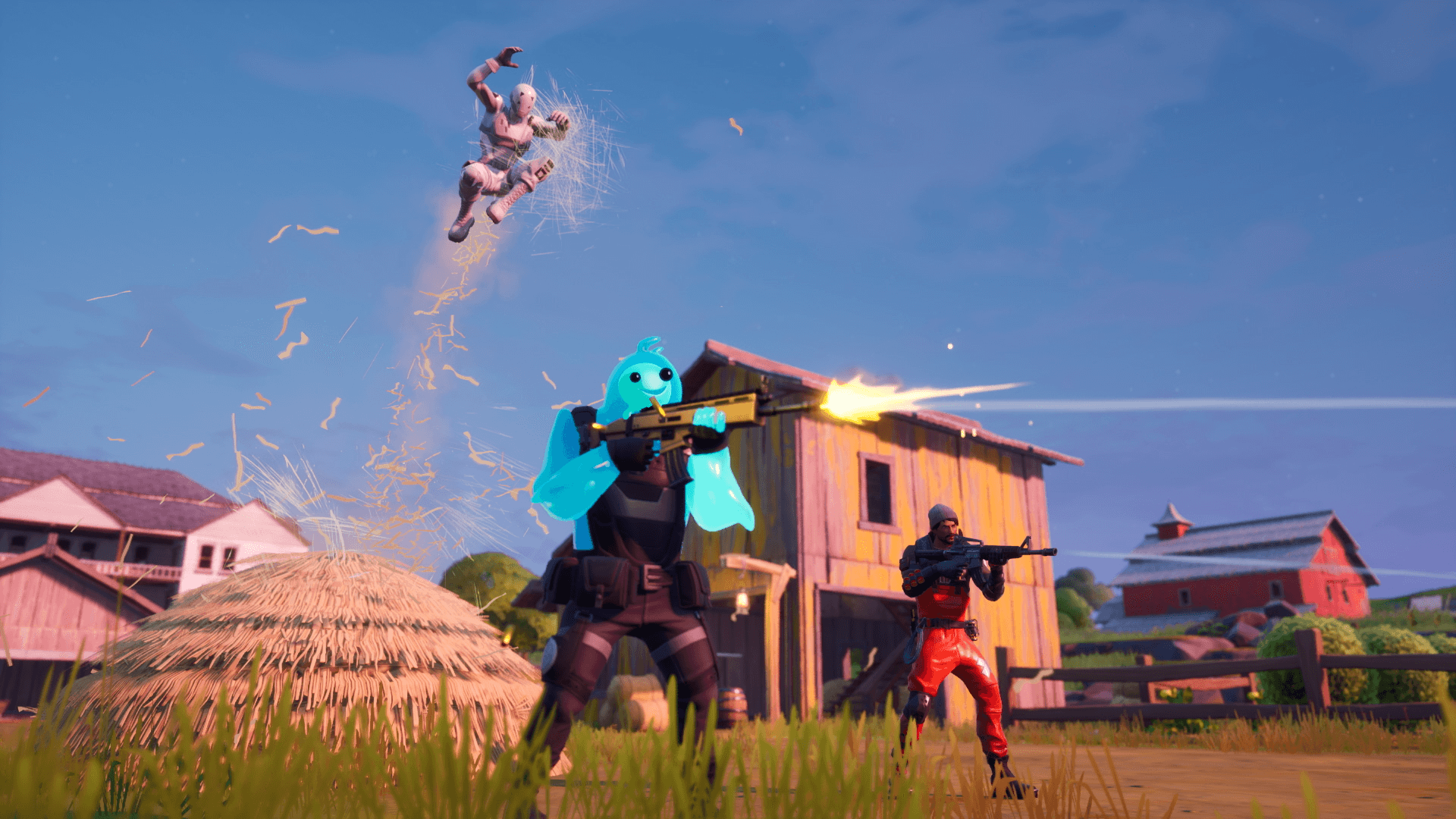 The Remedy vs Toxin Mission is a mixed bag, with no specific theme laid out by the challenges for players to follow. That doesn’t mean they’ll be easy or straight-forward though, with some of the challenges set to test players’ gun skills, and their knowledge of the map as well.

Battle royale entrants will need to visit three different food trucks that have been placed around the island, and will also need to head to three bus stops that are found along the roads and lanes of the island for another of the Mission’s tasks. Your knowledge of Landmarks, recognizable locations that aren’t named on the map, will also be important, as you need to head to these areas and open seven Chests.

You’ll need to be precise with your aim as well this week as finding three eliminations with the SMG, dealing damage with Common, Uncommon, and Rare Weapons in a single match, and achieving Weapon Specialist Accolades are all on the menu for those who hope to reap the rewards of the Remedy vs Toxin Mission.

1 day and 30 minutes left until the Remedy vs Toxin challenges are coming out! #Fortnite pic.twitter.com/hi7ZMDYfxp

The tasks may be difficult, but the rewards are worth it for those who take them on. Each challenge offers a reward of 52,000 XP, which will help you quickly rank up, and help you unlock new tiers of the Season 1 Battle Pass, giving players an opportunity to unlock more cosmetics before the season ends in February.

Completing nine of the tasks will also unlock a new skin, with a special purple version of the Remedy character offered to those who grind their way through the Mission. 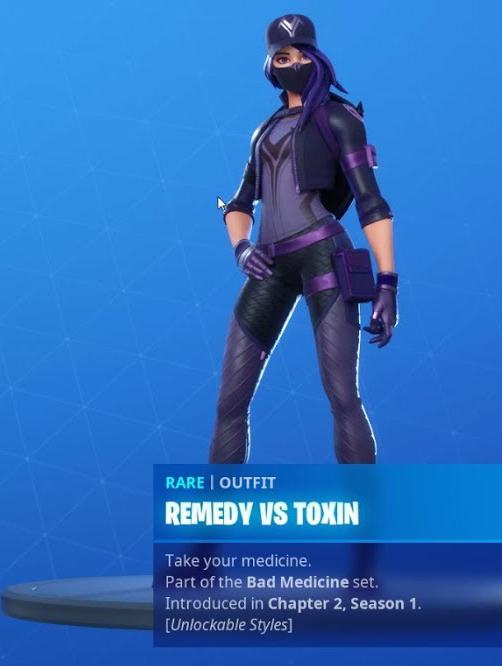 Players can unlock the Remedy vs Toxin skin as a reward.

There is one catch though, as players must be Tier 40 on the Battle Pass before they take these challenges on. So, if you haven’t been grinding your way up the ranks this season, you’ll need to do a little bit of work before you can unlock the special purple edition of Remedy.