How to complete Fortnite Winterfest Day 14 challenge – all locations

Epic Games have revealed a brand new Winterfest challenge for Fortnite Battle Royale and players are going to have to visit three different locations to complete it.

The Winterfest Day 14 challenge was released on December 31, following on from a number of festive missions released this winter. There’s a fresh reward up for grabs as well, but let’s focus on how to complete it first.

You will need to visit Crackshot’s Cabin, Mr. Polar’s Artisanal Ice, and The Workshop in order to finish the task successfully. While landing at three different spots might not sound too difficult, knowing where they are will make things a hell of a lot faster for you.

So, let’s take a look at where to find them. 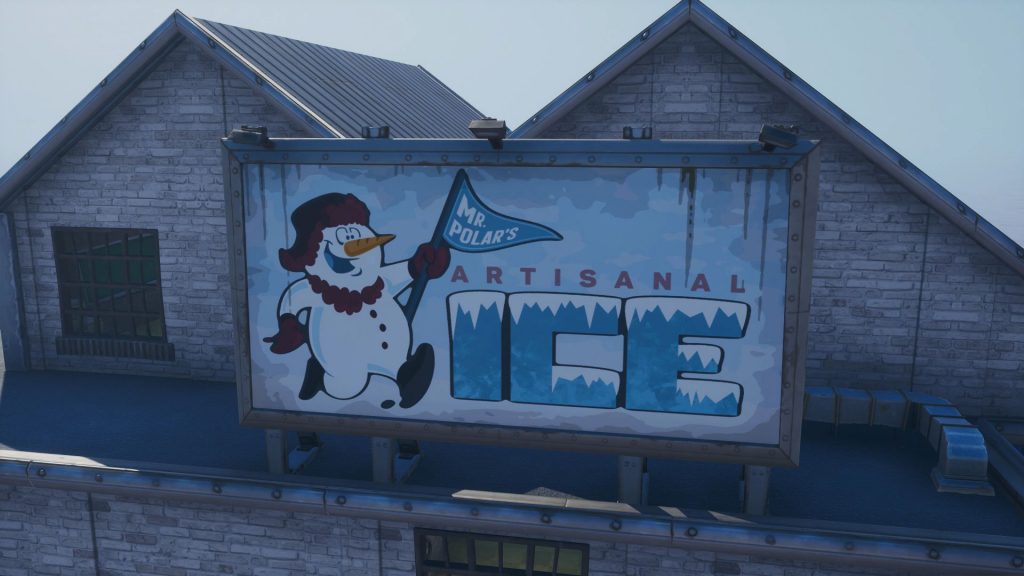 Mr. Polar’s Artisanal Ice is just one of three things you have to visit for this Winterfest challenge.

The worst thing about these three places is that they’re so far apart from one another, making it more difficult to check all of them off in one game. However, it’s surely not impossible.

As our map shows, Crackshot’s Cabin can be found near the Eye Land landmark in the middle of the map, whereas the others are more or less on the coasts of the Fortnite island.

Mr. Polar’s Artisanal Ice is based at Dirty Docks (red below), while The Workshop is between Holly Hedges and Slurpy Swamp (blue below). If those directions aren’t specific enough for you, don’t worry, we’ve marked all three on the graphic below to make things even easier. 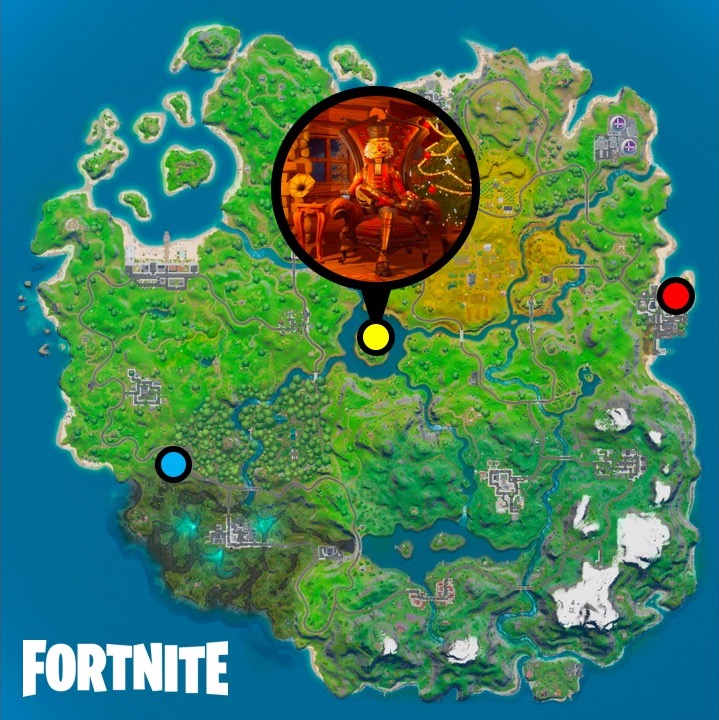 Now that you know what you know, let’s take a look at the reward that’s waiting to be obtained by you following the completion of the task. It’s another uncommon banner!

Simply visit each of the locations featured in this article one-by-one to complete the Winterfest Day 14 challenge and collect your rewards for the hard work. Good luck and happy Winterfest!