Epic Games have activated a brand new set of ‘Smash & Grab’ Fortnite Battle Royale challenges for Season 10 and if you would like to know how to complete them, you’ve came to the right place.

The popular battle royale game previously had sets of challenges that were released and could be completed on a weekly basis, but as regular players will know by now, there have been a number of limited time missions added this season.

However, while the name Smash & Grab would suggest that fans might have to be quick to complete them, that’s actually not the case. 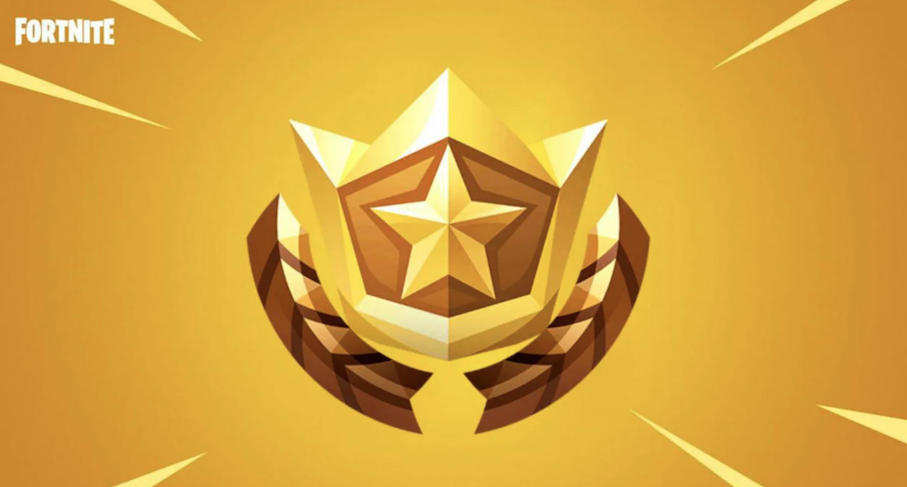 The new list of objectives are going to be sticking around for the entire season, meaning that you have until the game gets its next major update to complete them. In other words, no rush.

That doesn’t mean to say that you shouldn’t do them right away, though. After all, some of the rewards that are up for grabs are definitely worth racking up. 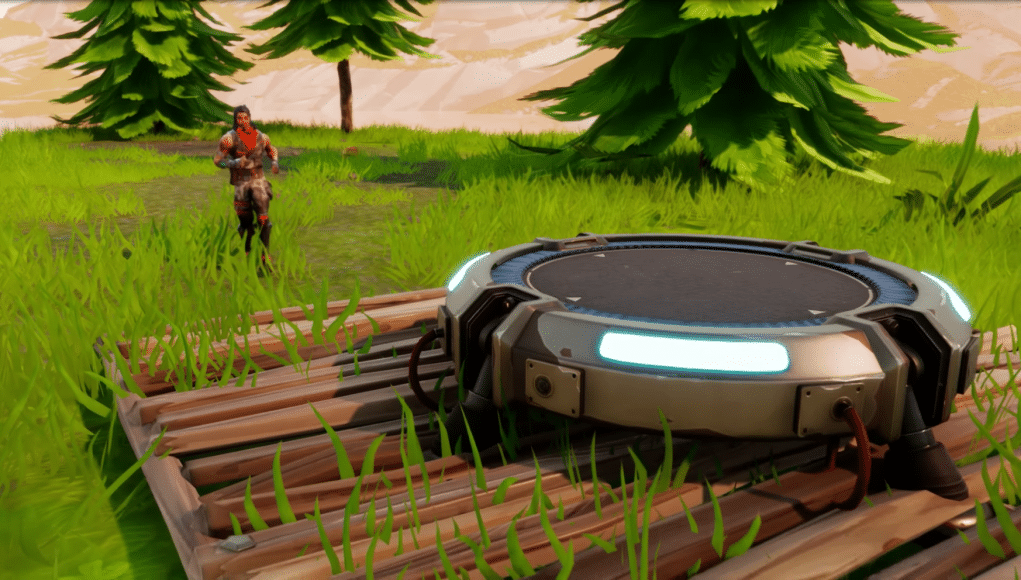 Fortnite players are going to need to use Launch Pads really well to complete these challenges.

The full list of Fortnite challenges can be found below, including the normal missions and the prestige set that’s unlocked afterwards. 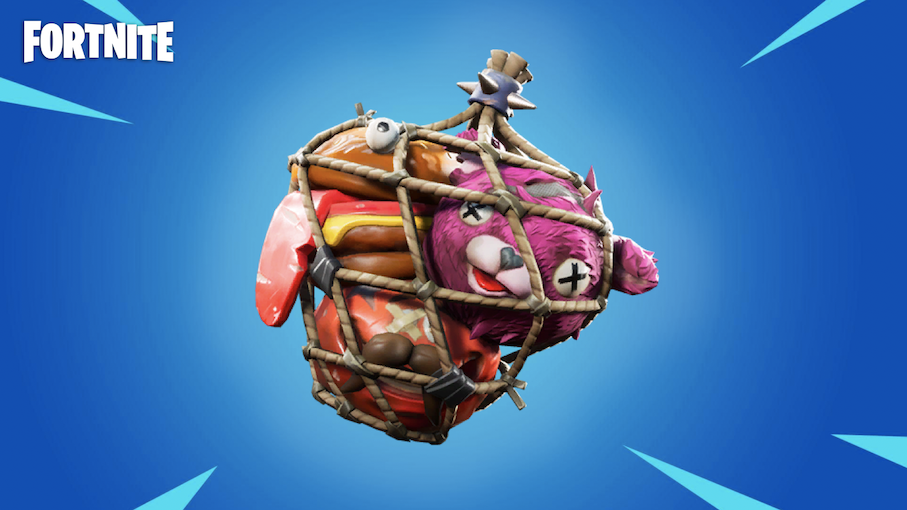 There are a lot of challenges for players to grind their way through, but the new rewards system does make it worthwhile.

No matter what tasks you choose and complete, the more you do, the more rewards you will unlock – instead of the previous format where you would complete specific challenges for the rewards you wanted. Full list can be found below.

As noted earlier, these objectives can be completed from the time of writing, right the way through to the end of Season 10.