Epic Games recently revealed they will no longer be supporting older graphic cards following the release of Fortnite Season 10 – here’s how to check whether you need to upgrade.

The developer stated on June 21 in a blog post that graphics card support will be changing following the release of Season 10 in order to focus on developing and optimizing the Fortnite experience.

PC versions of the game will require a graphics card capable of running Microsoft DirectX11 and support for older GPU’s will be discontinued meaning some players may need to upgrade their current systems. 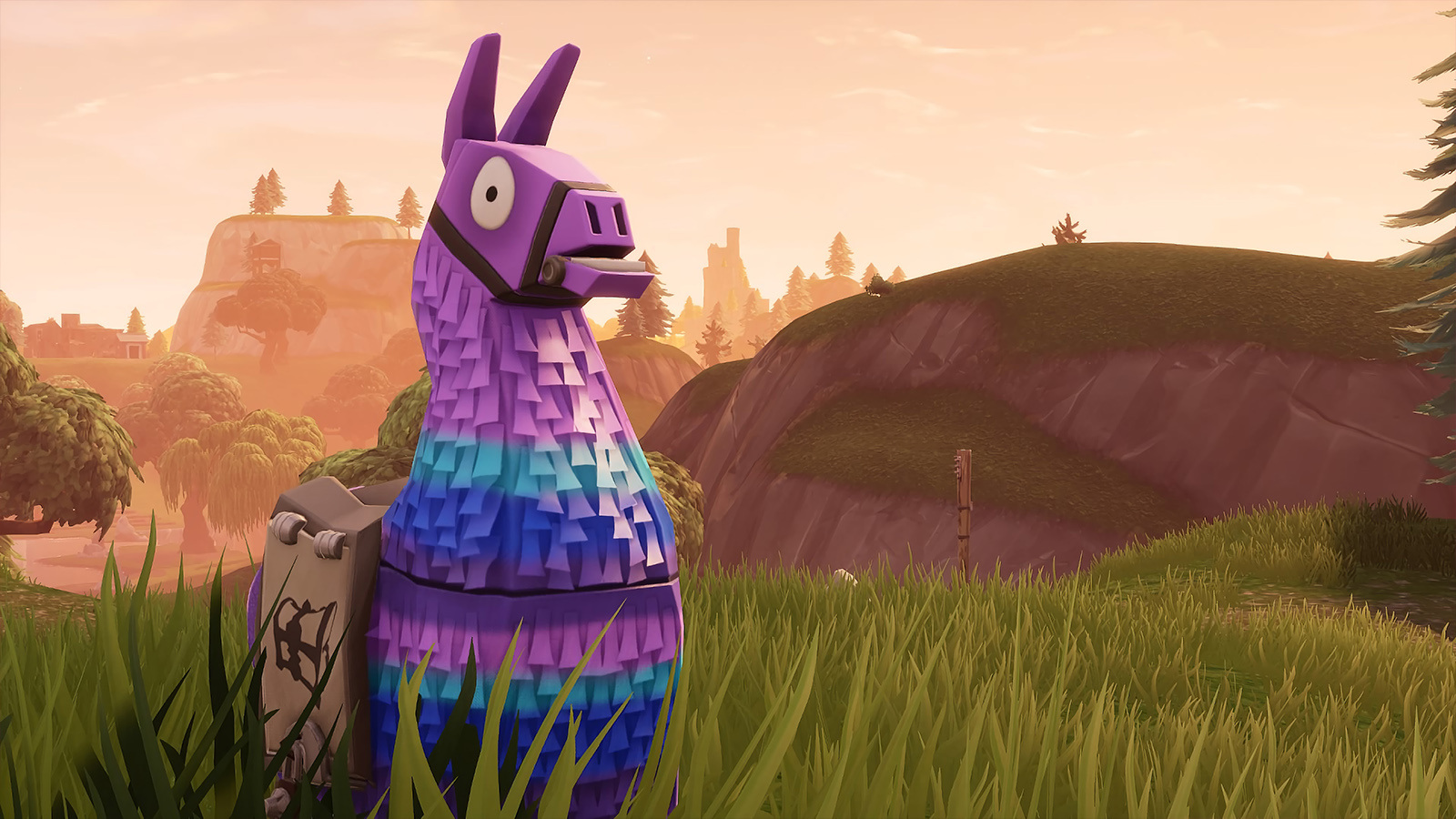 Players using older GPU’s may need to upgrade their system.

Luckily, it’s highly likely that your current graphics card is already compatible with DX11 meaning the vast majority of players won’t be affected.

Nevertheless, here is how to check whether your system will meet the new requirements to run Fortnite Season 10.

How to check if your PC can run Fortnite Season 10

2. In the command box, type ‘dxdiag’ and press enter

3. The dialog box will display your current version of DirectX

If the number is 11 or above – you don’t need to upgrade your GPU. However, if the number is lower than 11, you will need to purchase a new graphics card in order to play Fortnite in Season 10. 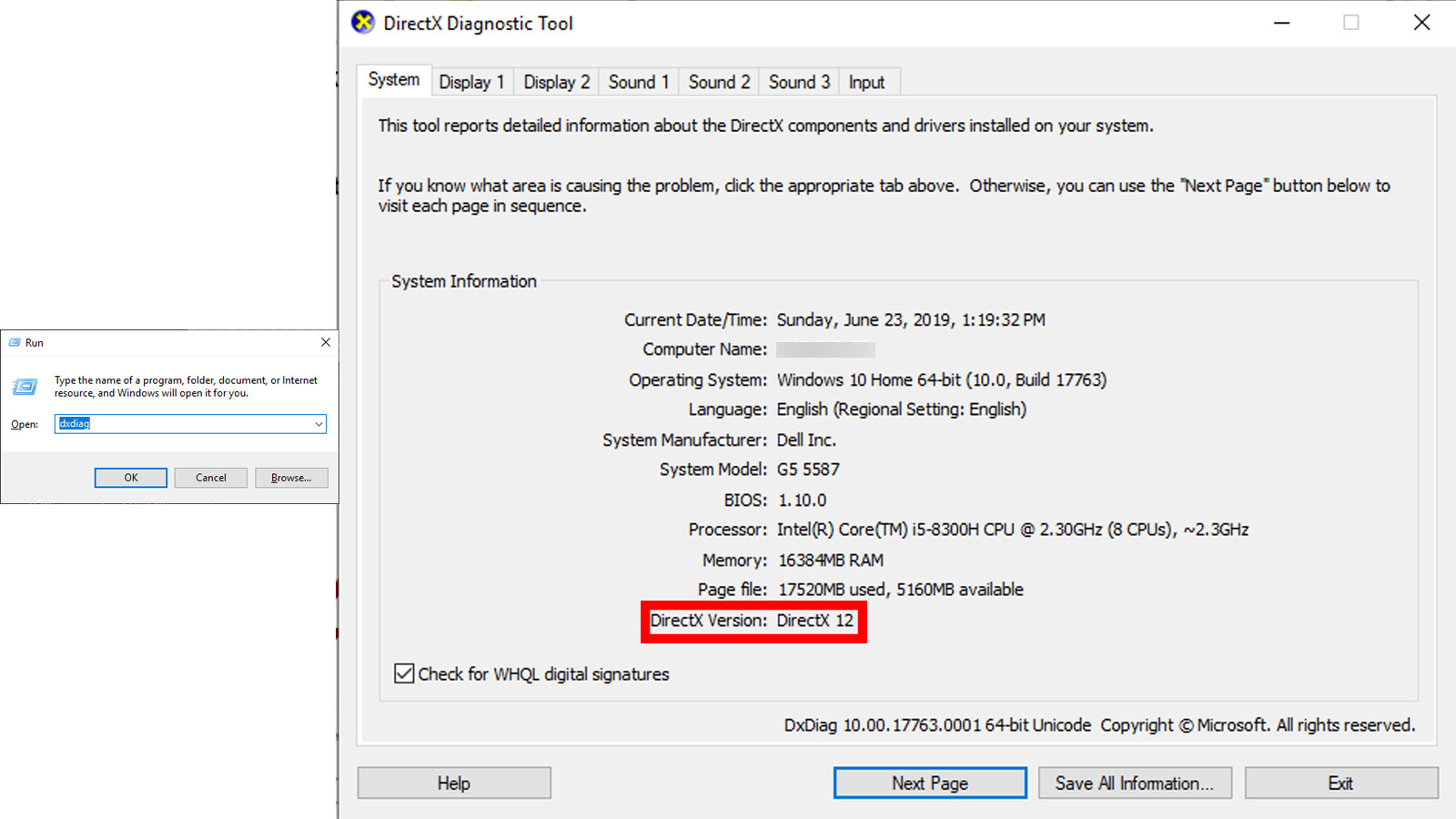 Here’s where to check if your graphic card can use the required DirectX software.

The official release date of Season 10 is yet to be revealed but with Season 9 set to end on August 1, it’s safe to assume that the next season will be live on August 2.

Therefore, there is plenty of time to make the necessary changes if your current setup needs to be upgraded.

Hopefully, the move will allow Epic to optimize their game to allow for a much-needed performance update, especially in the Fortnite competitive playlists.