How rare are Mythic Goldfish in Fortnite Chapter 2? - Dexerto
Fortnite

How rare are Mythic Goldfish in Fortnite Chapter 2?

The Fortnite Fishing Frenzy event has wrapped up, and over 25 million fish were caught over the weekend it ran, but barely any of those were Mythic Goldfish.

Fortnite Chapter 2 introduced a brand-new mechanic that allowed players to fish for things such as weapons, building materials, and even actual fish that healed you.

Epic Games decided to host a little competition over the weekend of November 22 and 24 that tasked players with catching a variety of fish, with six different prizes up for grabs. 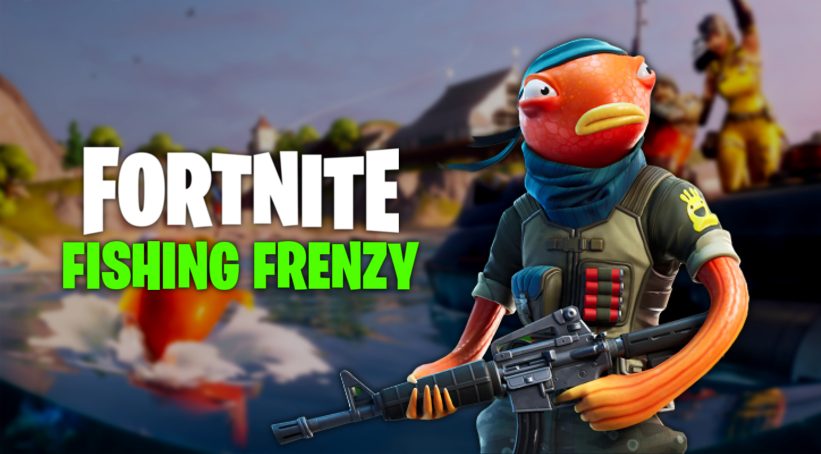 One of those prizes was a Bottom Feeder pickaxe, which would be rewarded to anybody who caught a Mythic Goldfish. Amazingly, only 34 of those pickaxes were handed out as that’s just how many Mythic Goldfish were caught during the whole competition.

This makes Mythic Goldfish among the rarest things in all of Fortnite and for a good reason. If players can get their hands on one, it will dish out 200 damage to an enemy player, taking them out in one shot even if they have full health and shield.

While we don’t know the total number of fish that were caught throughout the competition, we do have confirmation that it was over 25 million.

25,449,224 fish have been caught since the #FortniteFishingFrenzy started ?

Remember to enable 2FA to be eligible for prizes: https://t.co/8AWCksrtKy pic.twitter.com/YLGBNesgCi

Taking 25 million as the number of fish caught, that would leave players with just a 0.000136% chance to catch a Mythic Goldfish. Those are terrible odds, so if you’re ever trying to find one in the wild actively, it’s going to take an extremely long time.

Epic Games have never outright come out and said the actual odds of finding a Mythic Goldfish, but it’s looking like it’s a super low number.

There are three separate achievements tied to this goldfish – catching it, eliminating players, and one for being eliminated by it. This means the completionists out there will have to look hard if they want to do everything Fortnite has to offer.

A select few numbers have only seen the Mythic Goldfish of players, so it’s not surprising to see this little number fished up. What it does show is this is a scarce fish to find, so if you ever do find yourself with one, don’t put it to waste.

With this being a 1-shot elimination, you’ll only have one opportunity, so you better make sure it counts. Just know that the odds are certainly not in your favor.