Skill-based matchmaking is something that technically does not exist in Fortnite Battle Royale, but some are thinking that developers Epic Games have secretly added it via the latest update.

CounterLogic Gaming pro Fortnite player ‘Wish’ tweeted out his suspicions that the latest patch has added a hidden matchmaking system that matches players based on their skill level.

“There’s been a hidden matchmaking update in the latest patch,” he tweeted. “Every solo I play today has been a scrim lobby.”

Of course, there was no mention of anything related to matchmaking in the latest update, which was the third v7.10 update that went live on January 8.

In fact, there has never been a mention of SBMM in virtually any of the updates in Fortnite ever, mainly because Epic Games have shied away from adding such a system in their core default modes.

There's been a hidden matchmaking update in the latest patch. Every solo i play today has been a scrim lobby.

I remember one company that did this with their game and killed it.

You guys ready for the same? @FortniteGame :clown_face:

Looking at Wish’s tweet above, he makes a statement about another company adding hidden SBMM in their game and “killing it,” and he is clearly referring to Bungie doing so with Destiny.

At the time, players were rampantly speculating that Bungie had added such a system without letting the public know, citing how the PvP matches had become a lot more competitive and laggy after a certain update.

This eventually led to a massive downfall in the popularity of Destiny, especially after Bungie came out and publicly admitted to “stealth implementing” skill-based matchmaking. 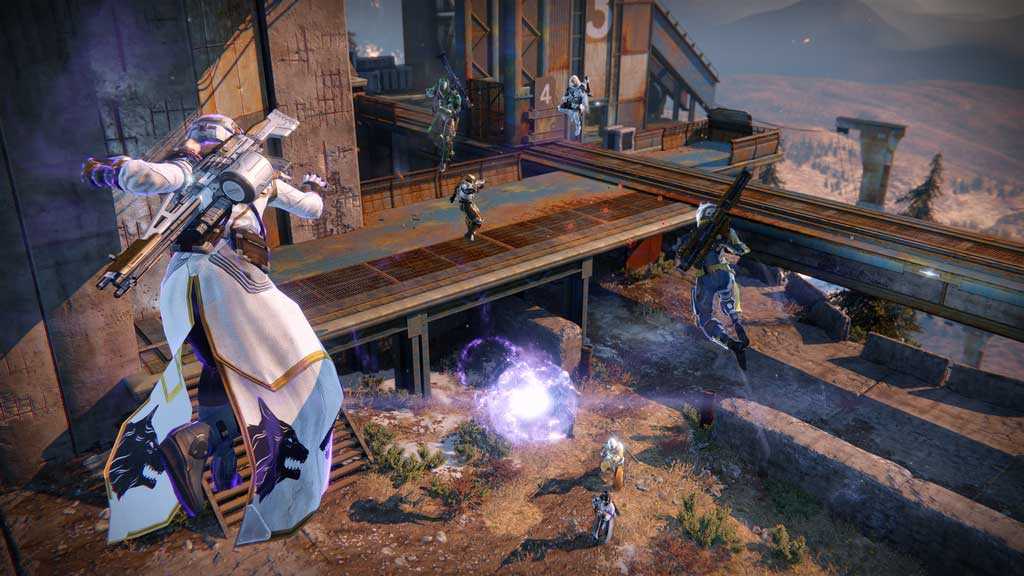