Fortnite’s Wailing Woods begins to rot ahead of Season 8

Fortnite’s Season 8 is just around the corner, and eagle-eyed fans have noticed that one of the game’s most historic locations has started to show signs of change just days before Season 7 ends.

Season 7 of Fortnite has been the longest to date, with Epic Games choosing to add two weeks onto the end due to the Christmas period, when the developers took time off.

With Season 8 set to start on Thursday, February 28, Fortnite fans are keen to try and figure out what could be coming to the hugely popular title, and some observant fans have noticed a decay starting to affect Wailing Woods, a location that has been a feature of the Fortnite map since Season 1.

On Sunday, February 24, Fortnite players began to notice that the leaves found in the west corner of Wailing Woods had started to turn brown, instead of the luscious green foliage we had come to expect at the forest.

The ground at Wailing Woods has also started to change color, with the bright green grass starting to fade. 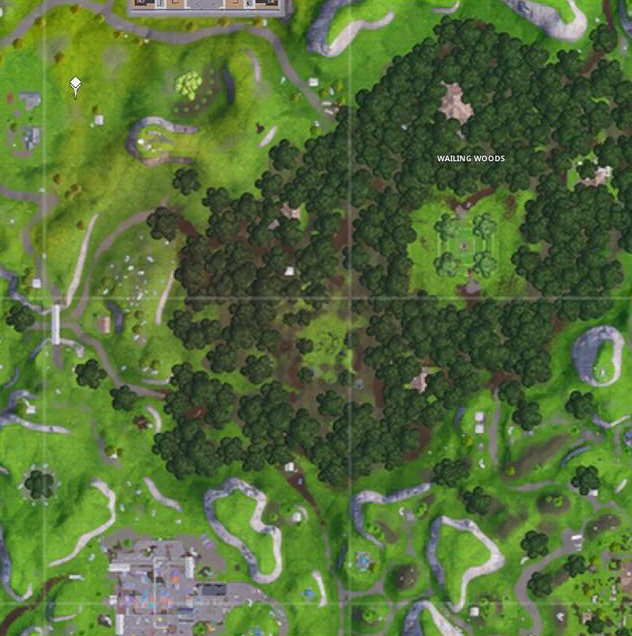 The change can be seen on Fortnite’s map.

These changes at Wailing Woods match leaks found in the game last week, which suggest that the decay will continue at Wailing Woods, with the whole area set to turn a sickly brown in the near future. 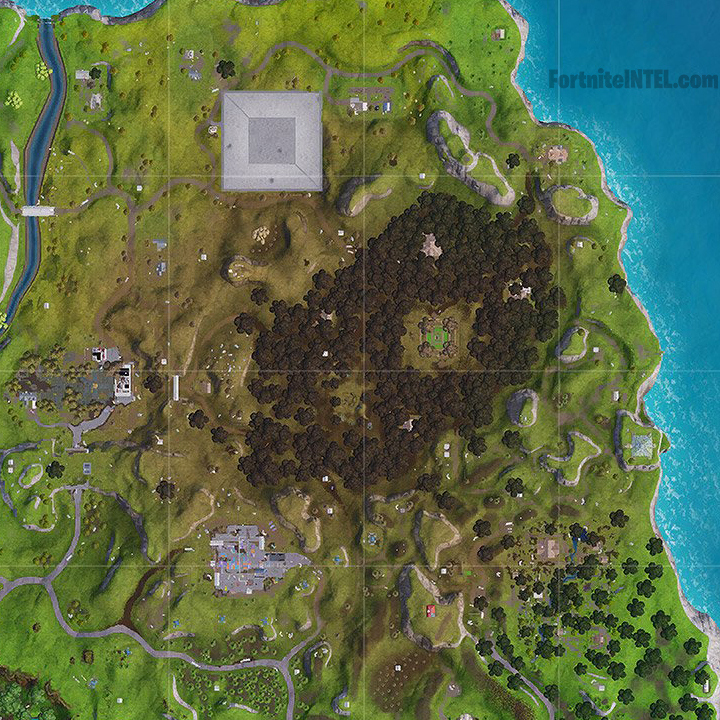 The entirety of Wailing Woods is expected to be affected by the rot, according to leaks.

Fortnite Creative Director Donald Mustard has also changed his location on Twitter to Wailing Woods, with many believing that he is hinting at the upcoming changes to the area. 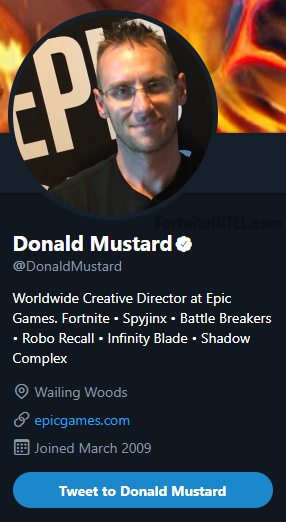 Mustard has changed his location on Twitter to Wailing Woods.

What will happen to Wailing Woods during Season 8 is currently unknown, but many Fortnite fans will be sad to see the end of the forest if Epic Games decide to remove it entirely heading into the new season.