Epic Games have released the V5.30 patch notes for Fortnite, which include the all-new “Rift-To-Go” item and Limited Time Mode called “Score Royale”.

The Rift-To-Go will give players the ability to teleport above their current location (just like the other rifts dotted around the map) at a time of their choosing – bringing a whole new element to the portals that have been such a big hit since the beginning of Season 5.

While Fortnite updates tend to be released on a Tuesday, the V5.30 patch was delayed until Thursday, August 23, presumably so that Epic could iron out some issues.

The winner of the popular Blockbuster contest has also been named. Jafnthony, or “Janthony” on YouTube, created a work of art titled “Prepare For Collision” which will air as a limited time cinematic in-game!

The full patch notes for Fortnite’s V5.30 patch can be found below.

Open Rifts on-the-go in Battle Royale and take on the new Horde Challenge in Save the World.

Rift-To-Go (Battle Royale)
Escape danger or dive into it! The Rift-To-Go is any player’s ace in the hole, creating a Rift for themselves and allies. Be careful that no enemies follow you through.

Score Royale LTM (Battle Royale)
Collect points to claim Victory Royale in this new Limited Time Mode. Whoever has the most points at the end of the match wins. 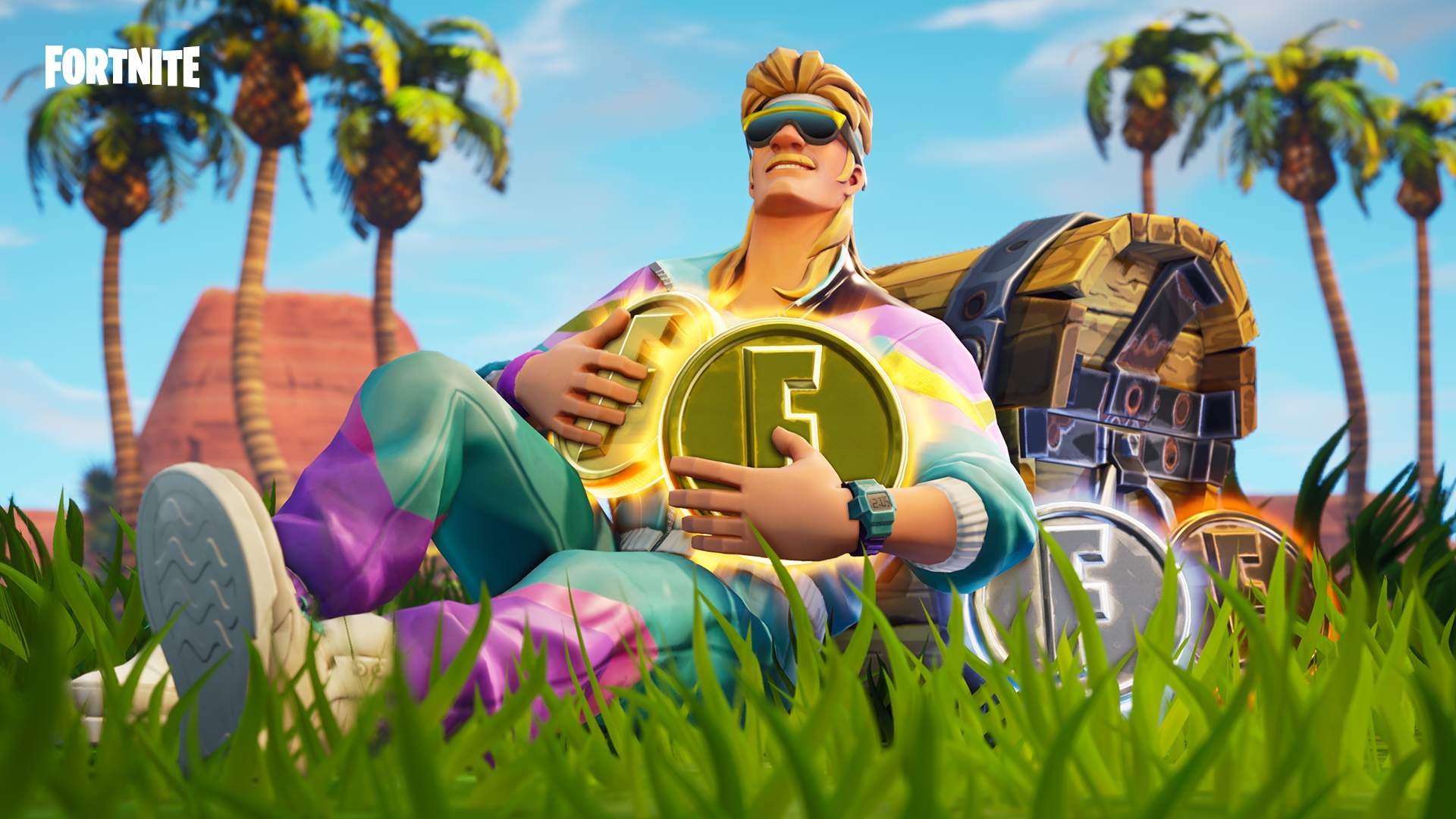 Blockbuster Contest Winner (Battle Royale)
The repairs to Risky Reels have been completed and a new movie arrives to mark the occasion! Attend the premiere of “Prepare For Collision” from creator jafnthony and enjoy this limited time cinematic.

Bundlebuss Assault Rifle (Save the World)
Lots of damage and plenty of ammo. This multi-barrelled Flintlock weapon has quite a kick, just ask the Husks you use it on.

Horde Challenge Week 3 (Save the World)
Deploy your forts and survive wave after wave of enemies as they attempt to pummel your defenses to dust. Complete the Challenge and earn a legendary reward.

What’s New?
Playground has been updated with a couple dozen new ATK’s available, some more ramps to jump them off of, and a handful of new Rifts scattered throughout the map. Head to the hilltops and see if you can find them all.

Experiencing issues updating, logging in, or crashing in Fortnite? Reach out here.