Fortnite fans will soon have a new weapon to get to grips with, as the battle royale title’s in-game news screen was officially updated to announce the arrival of a new version of the sniper rifle.

Fortnite already has a wide range of sniper rifles, from the Bolt Action Sniper to the Hunting Rifle, which is a sniper rifle with the scope removed.

In addition to the rifles already in the game, Epic Games are introducing the Suppressed Sniper Rifle, which will mark the first time that a suppressed version of the sniper rifle will make an appearance in the game. 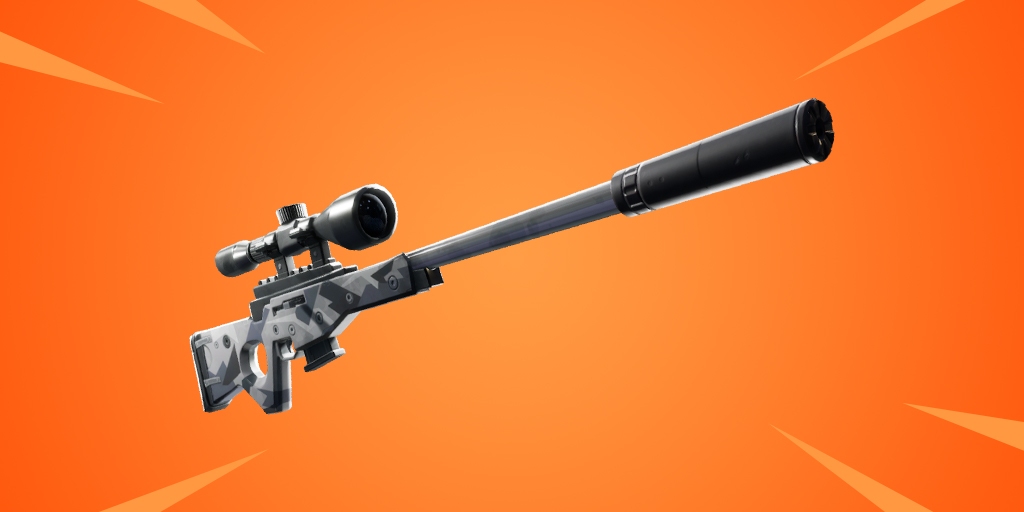 The Suppressed Sniper Rifle was first found in Fortnite’s game files by dataminers on Friday, January 4, and looks like it was modelled after the Frostbite sniper which is currently available in Fortnite’s other game mode, Save The World.

While fans of the game expected to see the rifle added in the near future, this has now been confirmed by Epic Games, who have added it to the in-game news screen in anticipation of its release.

“Strike at your opponents quietly with this suppressed bolt-action Sniper!”
[ad name=”article3″]

There is currently no official release date for the weapon available from Epic Games, but it’s likely it will release in the game’s next update scheduled for Tuesday, January 8.

This will be the third and final V7.10 content update, with the two previous content updates introducing Presents and the controversial Boom Box.