Fortnite's next event could shake up the entire game - Dexerto
Fortnite

Fortnite’s next event could shake up the entire game

Fortnite players are used to the game’s events completely altering the face of the island or adding a massive global effect to every corner of the map, but the game’s next event could send a wave across the landscape.

Epic Games likes to work on several seasons’ worth of stories ahead of time, but one fan found some clues to a game-changing event that could fall onto the Fortnite island in the near future.

In a since-deleted post, Reddit user StefaN9510 found some discrepancies between a previous loading screen featuring the Prisoner and its corresponding location in game, which could lend itself to a leaked game file pointing to a major earthquake being on the horizon. 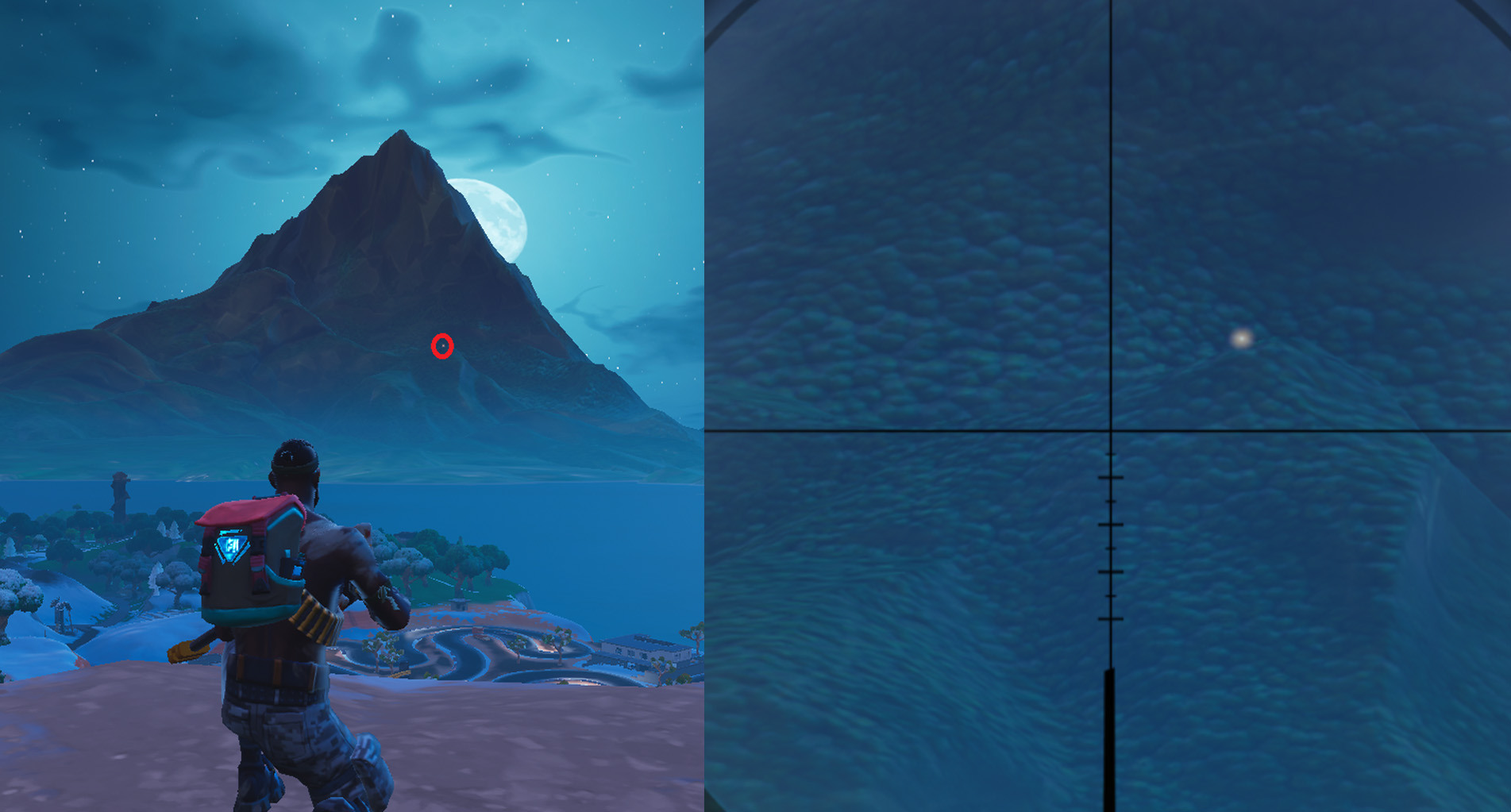 The Reddit user theorized that the light on the mountain could be the Prisoner’s people trying to communicate with him.

In Snowfall’s week 10 loading screen, the escaped Prisoner is around a fire but the large mountain found in game is missing.

The large mountain missing could be the doing of the Prisoner, which the theory points to an earthquake or volcanic event causing the collapse of the mountain.

StefaN even theorizes the Prisoner’s motives as wanting to rid the mountain that covers the sun as it goes down, to elongate the sunlight and melt the ice quicker to give a glimpse of what’s under the giant iceberg.

A previously leaked game file called “Season8 Leadup,Event Earthquake” is the biggest supportive piece of evidence to the theory. As well as the leaked image of the Prisoner skin, that shows flames and lava veins surrounding the character as the game progresses.

The theory sounds like something Epic Games would do to throw their players for another story-tied loop, but more will be revealed as we get closer to the next season’s events.