Epic Games have announced the release date and time for the release of the v8.20 Content Update in Fortnite Battle Royale, which is set to include the brand new Explosive Bow weapon!

Following last week’s v8.20 game update, which will go down as one of the most controversial in the history of Fortnite, Epic Games are releasing the v8.,20 Content Update to supplement the game with new content and minor changes.

We’re here to make sure you’re kept up-to-date on all of the information available for this update, including the release date and time, confirmed additions and changes, and what else to

The v8.20 Content Update is set to go live on Tuesday, April 2 at 5 AM PT / 8 AM ET / 1 PM GMT. Because it is a Content Update and not a regular patch, there will be no downtime and no downloading required.

What is confirmed to be in the v8.20 Content Update?

The full patch notes for the v8.20 Content Update won’t be made available until shortly before it goes live, so players will have to wait until then to see the entire contents of the new update.

However, Epic have already confirmed that a brand new weapon called the Explosive Bow will be added via this update, and its in-game description reads: “Archery can be a blast.”

While the exact nature of how this weapon will work has not yet been revealed, it seems pretty obvious that the arrows on this bow will be explosive, meaning that they will explode upon making contact with players, structures, and the environment.

Additional information about the weapon, such as its rarity variants, ammo capacity, damage statistics and more, will be available once the Patch Notes get released. 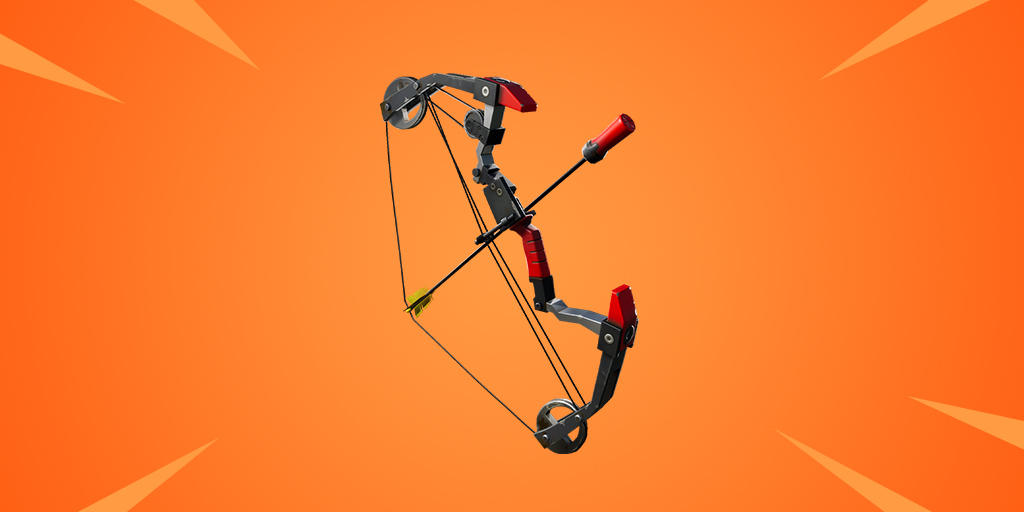 The Explosive Bow will likely feature arrows that explode upon contact.

What else can we expect in the v8.20 Content Update

Seeing as how this is a Content Update, it’s unlikely for it to include any major changes in terms of gameplay or mechanics. Thus, as disappointed as players may be to hear this, they should not expect it to revert the highly unpopular changes made in the v8.20 patch last week.

What we may end up seeing in this update is a weapon or item getting vaulted, especially since the Explosive Bow is being added to the default weapon pool.

Depends on how it actually functions, the Explosive Bow could be so similar to Clinger grenades that they may end up being vaulted so that there aren’t too many explosives in the game.

Players could also see changes to the map be made via this Content Update, although the changes would likely be minor since any major change or addition would probably have been teased or leaked beforehand.

Above, you can see some recently discovered leaks that point to there being “excavations” made in the Dusty Divot area of the map, which is definitely worth keep an eye on.

It’s almost guaranteed for there to be new cosmetic items added to the game files for future release, most of which will likely be found and leaked by data-miners shortly following the update’s release.

Make sure to follow us @Dexerto as we will have full details about this update when it goes live, including the patch notes, first look at the Explosive Bow, breakdown of any changes, and more.