Fortnite’s v11.11 Update is now live, bringing updates to Save The World and bug fixes to Battle Royale for players on PC, Xbox One, PS4, Nintendo Switch, and mobile devices.

After a one-day delay, the v11.11 update is finally here, although it’s a relatively small patch compared to previous Chapter 2 additions, with the main focus on Fortnite’s offline mode, Save The World.

This update was actually expected to go live on November 11 but Epic postponed it just two hours after announcing it, and did not provide any reason for the delay.

By now it’s no longer a secret that Epic have completely given up releasing patch notes, and there’s no indication that will be changing for this update.

However, that said, there is still some information available as to what will be in v11.11, which you can find below along with any patch notes we were able to procure.

We are postponing the release of v11.11.

We’ll keep you updated regarding when it’s planned to release. pic.twitter.com/s18ryjQkWL

Epic Games’ main focus in the v11.11 update was on Save the World, with a brand-new questline added to the game called ‘Match Maker.’ While Penny and Rarnold’s relationship didn’t last, this week opponents are new friends built out of “whatever happens to be lying around,” with the developers telling players to “get ready for some sciency abominations.

It’s a perfect night for mystery and horror with Arrlene Izza! 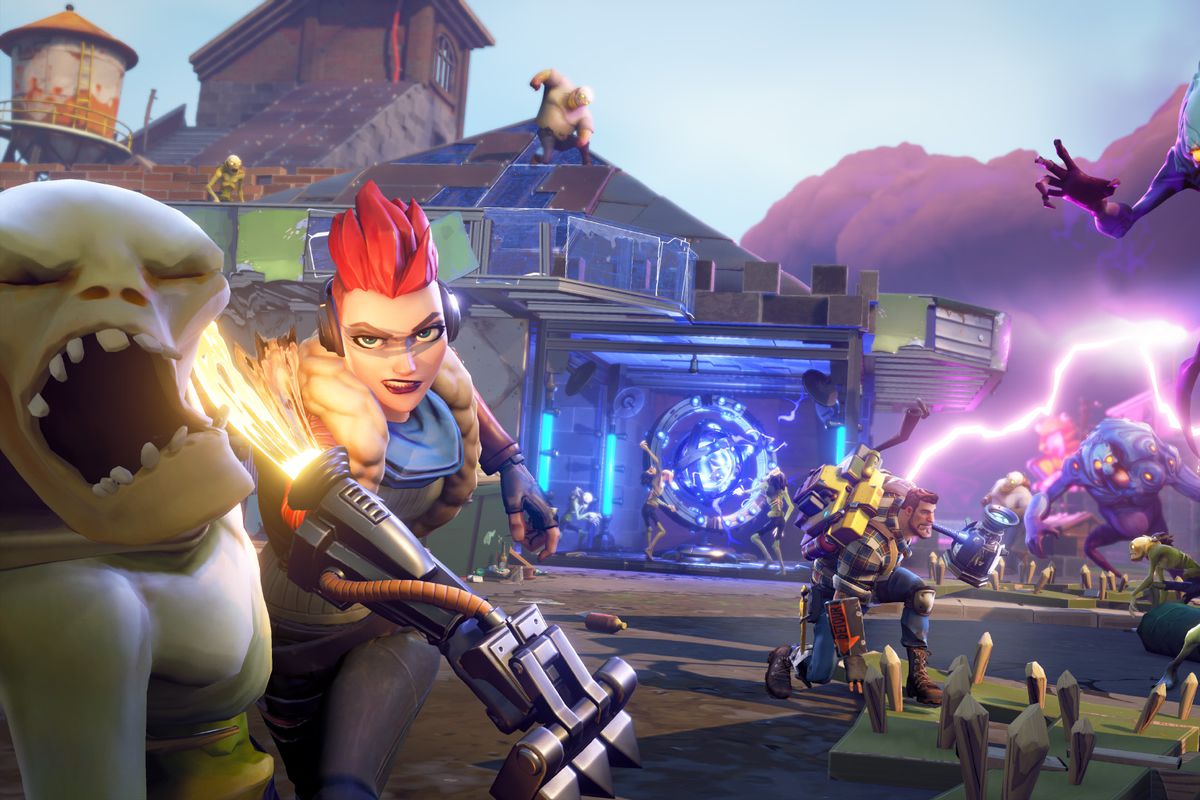 Fortnite’s PVE mode Save the World will be getting new content in the v11.11 update.

Also included for Save the World is the new Black Blade, a large sword which deals moderate damage to enemies, which will be available in the Item Shop from November 13 – 20.

Players will also be able to get their hands on The Master of Dark Skies, as the Raven character returns to the store. His ‘Bang and Pow’ standard perk increases Left and Righty Damage by 25%, while ‘Bang and Pow +’ causes explosions which deal 20 base Energy Damage within a .5 tile readius.

The Bandage Bazooka is one of the more powerful new items that Epic added at the start of Chapter 2, however it’s been disabled now for the past few days because it’s been reported to cause syncing issues.

According to the official Fortnite Trello page, the developers are currently investigating the issue and putting together a fix, but unfortunately there’s no sign of the item’s return in the v11.11 update.

The Bandage Bazooka was disabled in Fortnite after causing syncing issues.

Changes to Fortnite Battle Royale are few and far between, but Epic Games have moved to try and reduce the effectiveness of Grenades by reducing how many players can carry in a stack at one time.

Previously, 10 was the maximum number of Grenades in a stack, giving players plenty of explosive weaponry to throw at their enemies. That’s now been drastically reduced, with players only allowed to carry six-per-inventory slot, which should reduce Grenade spam during battles. 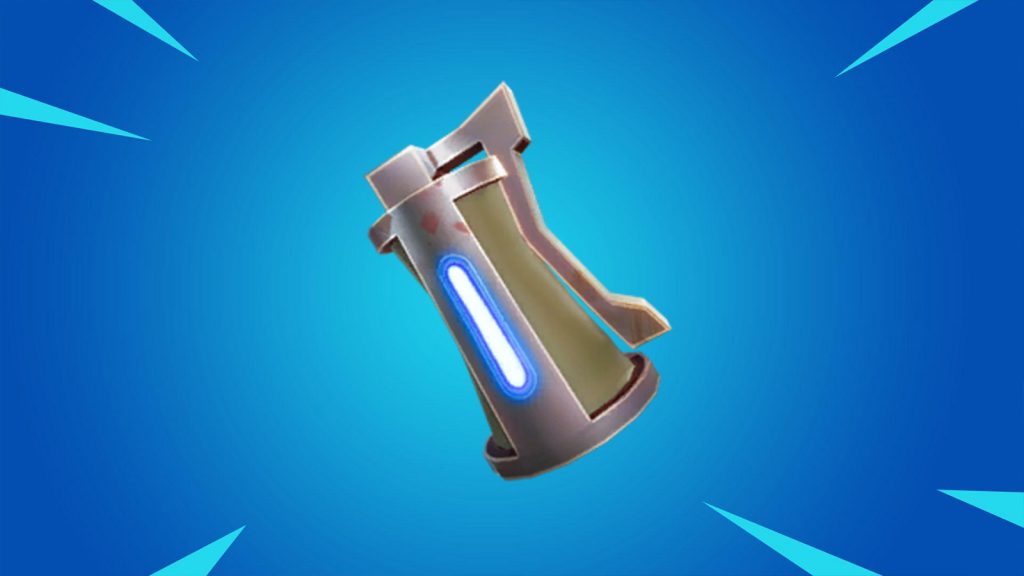 The number of Grenades players can carry has been reduced.

Epic Games have also updated the statistics screen that appears at the end of matches, which now includes information on medals and accolades that were earned in the match. 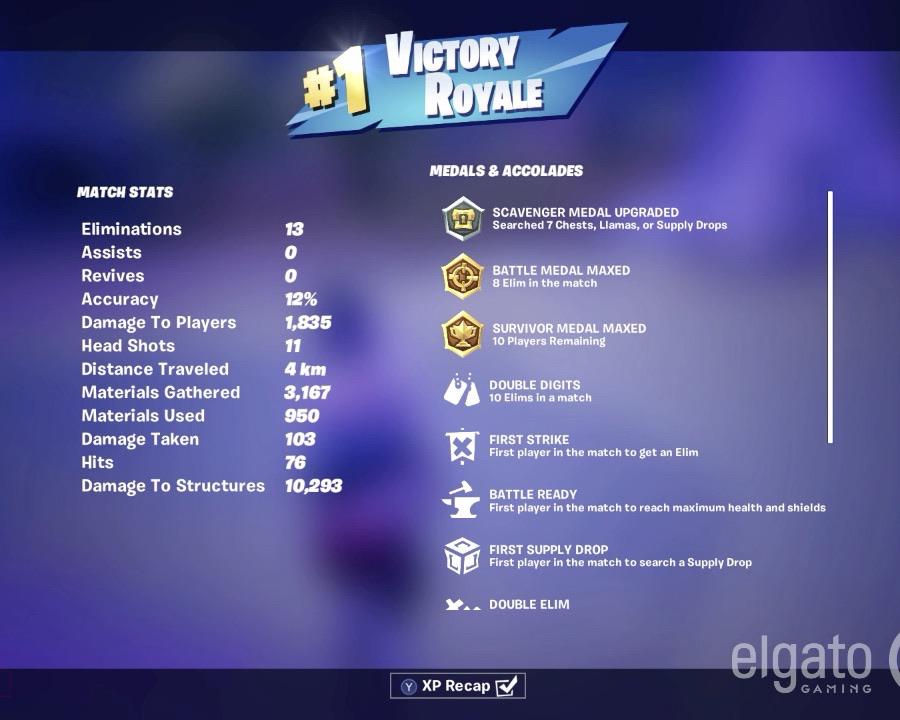 While it’s unlikely that Epic will provide patch notes for v11.11, they’ve still left a considerable amount of info online about some of what will be in the update, such as the bugs they will be fixing.

Here are all of the confirmed early patch notes we were able to gather for this November 13 update: