Fortnite build battles are all about patience, sly tactics and, if things go wrong, clean escapes, and this new technique shows how a launchpad escape can be truly untraceable if someone gets into really hot water.

The Launchpad is one of Fortnite’s oldest items, having been introduced in November 2017, and has since been a priority to any solo or party looking to make it in the final stages of a match by covering incredible distances to catch up to the zone or surprising groups by dropping in on them.

A video by Reddit user domonixx shows how to leave no trace of a used Launchpad as they make their exit from the precarious situation while giving the opponent no chance of following. 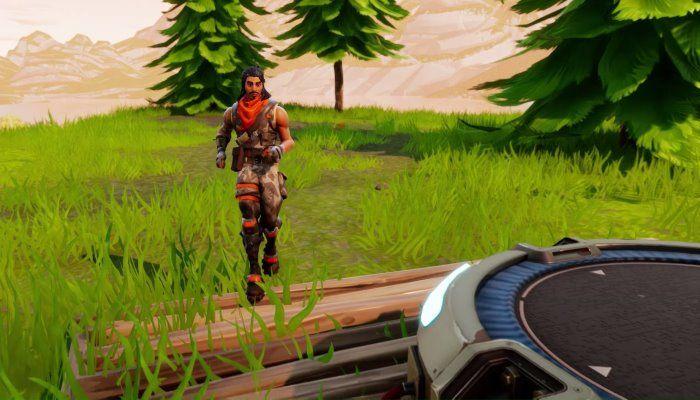 Make sure you don’t give someone a way to follow you but cleaning up your escapes.

The video shows two players at the tail-end of a build fight in the waning moments of a game, when one of the combatants decided it was a good time to make his leave.

The player makes a ramp and puts down a platform for his Launchpad but before they go airborne, the player turns around and makes a quick edit to the ramp leading up to the pad.

The edit made was changing the orientation of the ramp leading up to the platform so it lay perpendicular, then slimming the ramp by half to keep it from being connected to anything but the platform. With it no longer being connected, the pieces fall away and the Launchpad is destroyed.

The edit is tricky but simple and ensures that the placed Launchpad is destroyed by the time anyone other than the person who placed it can use it.