As per usual, this week’s competition will be divided into two regional tournaments, Day One in North America and Day Two in Europe, each featuring close to $500K in total prizes. The NA side of the tournament was played on August 10 and was won by the duo of Not Vivid and Liquid Poach. The EU tournament kicks off on August 11 at 1:00PM EST/ 6:00PM BST.

Secret_Dementos won the Week 4 Summer Skirmish solo tournament and is back for Week 5 with teammate Secret_Sakoner. 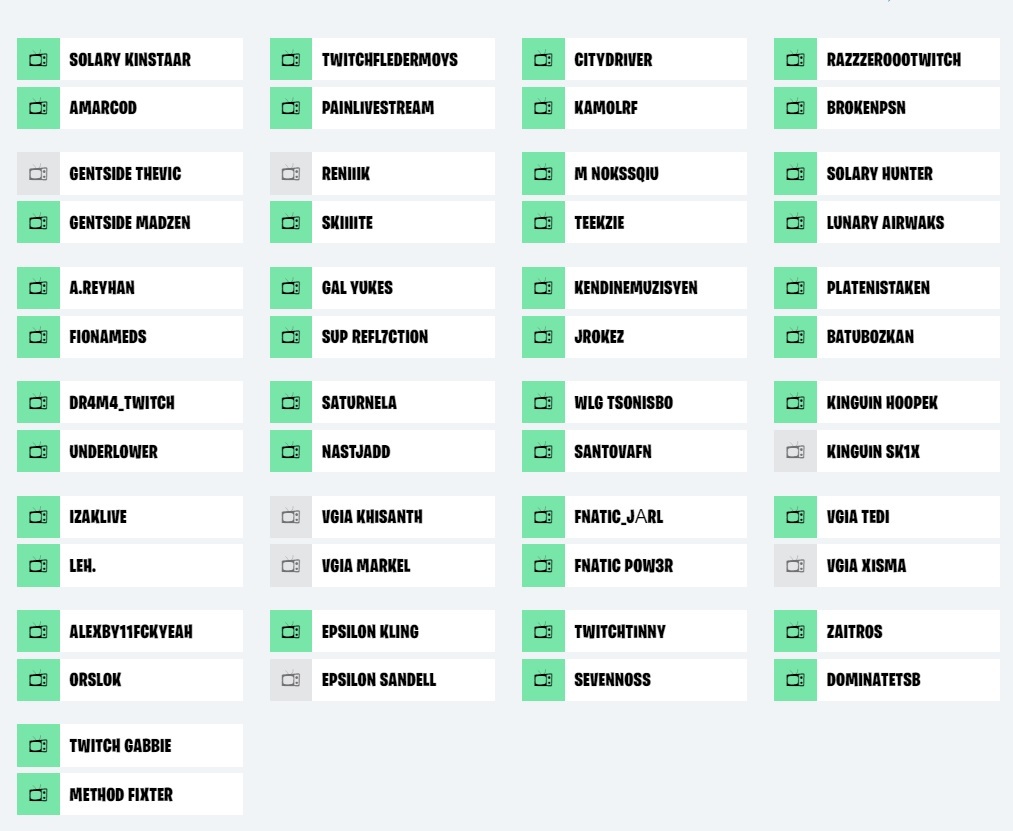 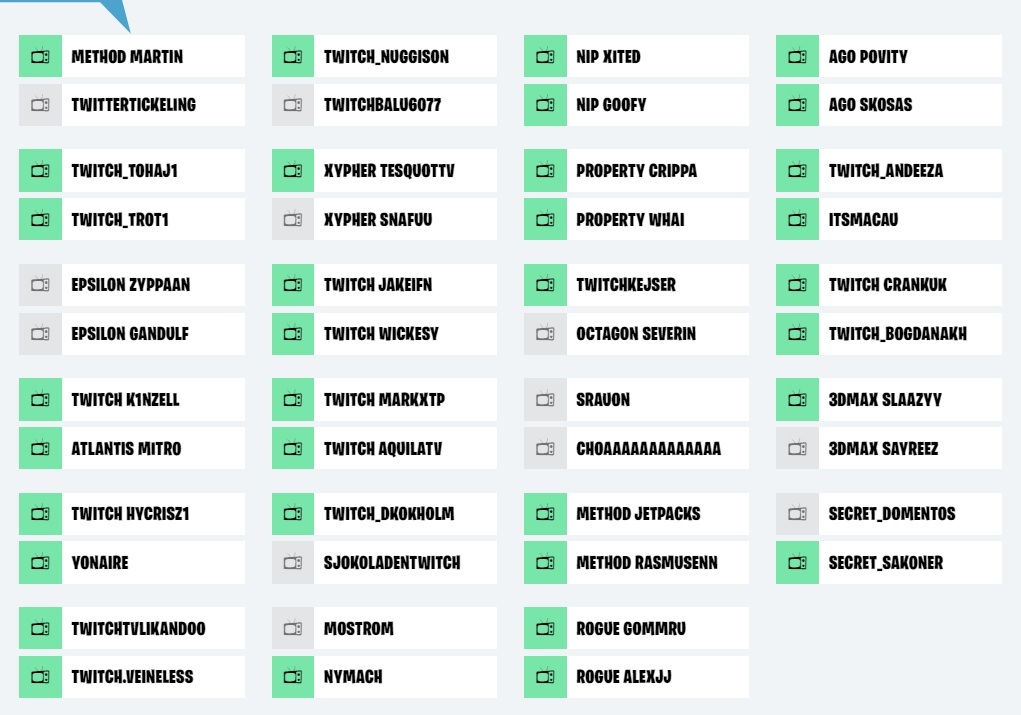