Fortnite is layered with simple mechanics that seem user-friendly on the surface, but earning multiple wins can come down to simply calculating and focusing on the solo engagements that would yield the best result in a firefight.

Since Epic Games released Fortnite Battle Royale in September 2017, it has been host to an increasingly competitive community that find new ways to mix up theories, but a skill that goes sorely untrained is learning how to pick the best target in a battle.

YouTuber MonsterDface explains how managing firefights by prioritizing and committing to the correct target can swing the advantage of an engagement into a more favorable outcome for a player.

In the video, he brings up a common situation of being “sandwiched” between two players, and instead of going in guns blazing, he suggest that players take the time to measure out the best engagement could snowball the fight in one’s favor

“You always want to target the biggest threat, even if it means pushing back the other enemy that is in the battle as well. You need to be on the fly and not hesitate in order to be successful in target priority in PVP,” MonsterDface said.

In the video, he shows how stalling out a fight by simply being attentive to the positions of other players can drastically help someone navigate their next moves. 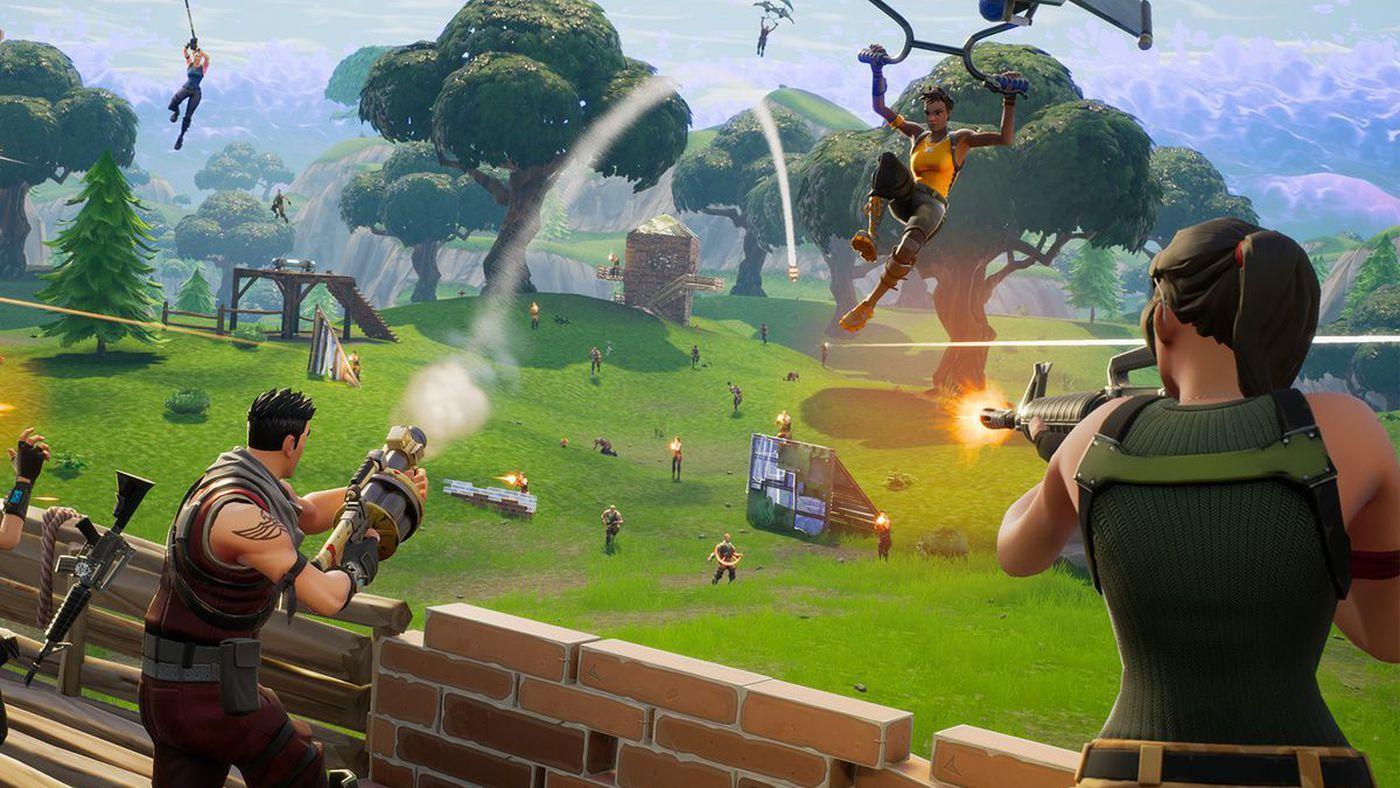 A lot of players wouldn’t be able to decide which opponent to go for in this shot.

Being hyper-aggressive in the later parts of the game could net huge gains by catching players who feel they have the advantage off guard.

A moment of doubt in a high-pressure situation will easily leave one open to an attack. A key to mastering target priority, he says, is to follow through with an assault by not hesitating.

Fortnite battles feature numerous factors with complex strategies, but making and keeping to a sound game plan could be the difference to earning a Victory Royale.