Fortnite streamer demonstrates the best counter to a X-4 Stormwing

Fortnite’s skies have been littered with dogfights and planes looking to pick off grounded players, so one streamer took matters into his own hands to combat the aerial trend.

Since the release of Season 7 on December 6, Fortnite has taken the battle to the sky with the release of the X-4 Stormwing, which has caused many players to find ways to stand up to their winged foes from the ground.

In a clip from TSM’s HighDistortion, he and his group were looting at Retail Row when he hears a plane above them, leading him to decide that the best thing to do is go hunting for pilots. 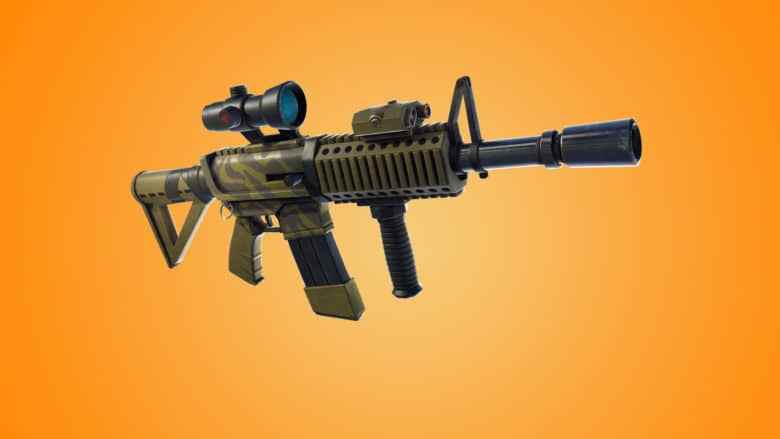 When he makes his way onto the roof, the sky is alive with planes far and near.

“There’s an airplane above us,” he said. “It looks like Battlefield right now.”

HighDistortion took out his Thermal Scoped Assault Rifle and started tracking a plane that seemed to be at the tail-end of a dogfight.

The rifle has 100% accuracy when scoped, so it wasn’t the worst theory to put into practice. Of the eight shots he took, seven landed, downing two players who were occupying the same plane.

Lining up the shot was no small feat, and hitting the players in mid-flight made the play even harder. But as he showed, people on foot have counterplays to make if the sky is too crowded for comfort.

The v7.00 update for Fortnite has unleashed all kinds of chaos on the battlegrounds and more types of these plays are bound to appear.