Thanks to the many building features in Fortnite, fans have been able to make incredible works of art or memes. But popular YouTube channel Gamology reversed the script by making their own interpretation of the game ripped from the 80’s.

Fortnite caters to a large audience and fans presumably from the older side of the spectrum created a video that shows off the popular game if it were an 8-bit adventure.

Gamology’s 8-bit Fortnite concept takes the many features within the battle royale and translates them as multi-level adventure game that provides diverse challenges as the game progresses. 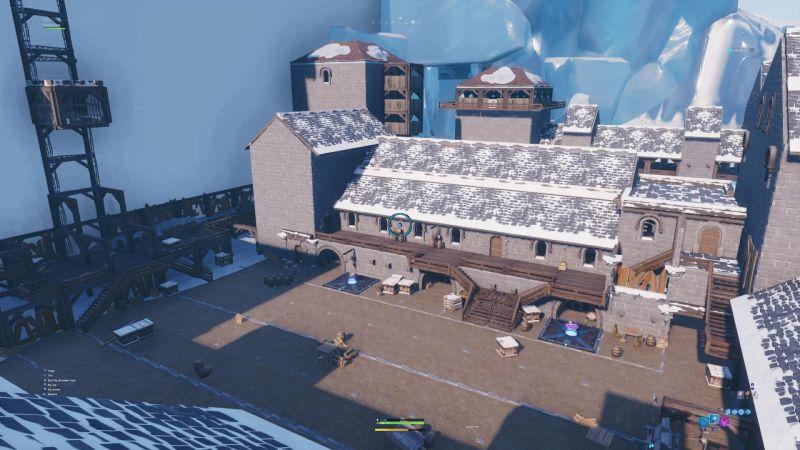 Fortnite has spurred the imaginations of many fans to make the game into fantastical reimaginings.

It opens with a classic player select screen, after which the hypothetical user is given a choice between eight skins found in the game.

Level 1 fittingly tasks the player to land safely while avoiding hazards after exiting a pixelated Battle Bus. Then the player treks on through six stages while completing challenges like build a base, get sniper kills, get kills while hiding in bushes, and more.

After successfully traversing the many stages and sections of Fortnite’s map, the player is left with a last 1v1 against a final boss in the form of The Reaper, a Fortnite skin based off of super-assassin John Wick.

The amount of nostalgia is incredible, as the many stages present gameplay sights and sounds that give nod to classic games such as Tetris, Duck Hunt, Contra, and more.

Unfortunately an 8-bit version of Fortnite only exists in concept, but the video shows that a spin-off of the game could potentially work in some capacity.