Fortnite players are failing miserably with the new Pirate Cannon

The new Pirate Cannon in the V8.00 update of the title – which marked the beginning of the long-awaited season 8. It also helps that it perfectly fits the new Jungle and Pirate theme of the season.

However, if not aimed properly, using the cannon can lead to some dire consequences – as a number of players, including Team SoloMid’s Jimmy ‘HighDistortion’ Moreno, have already found out. 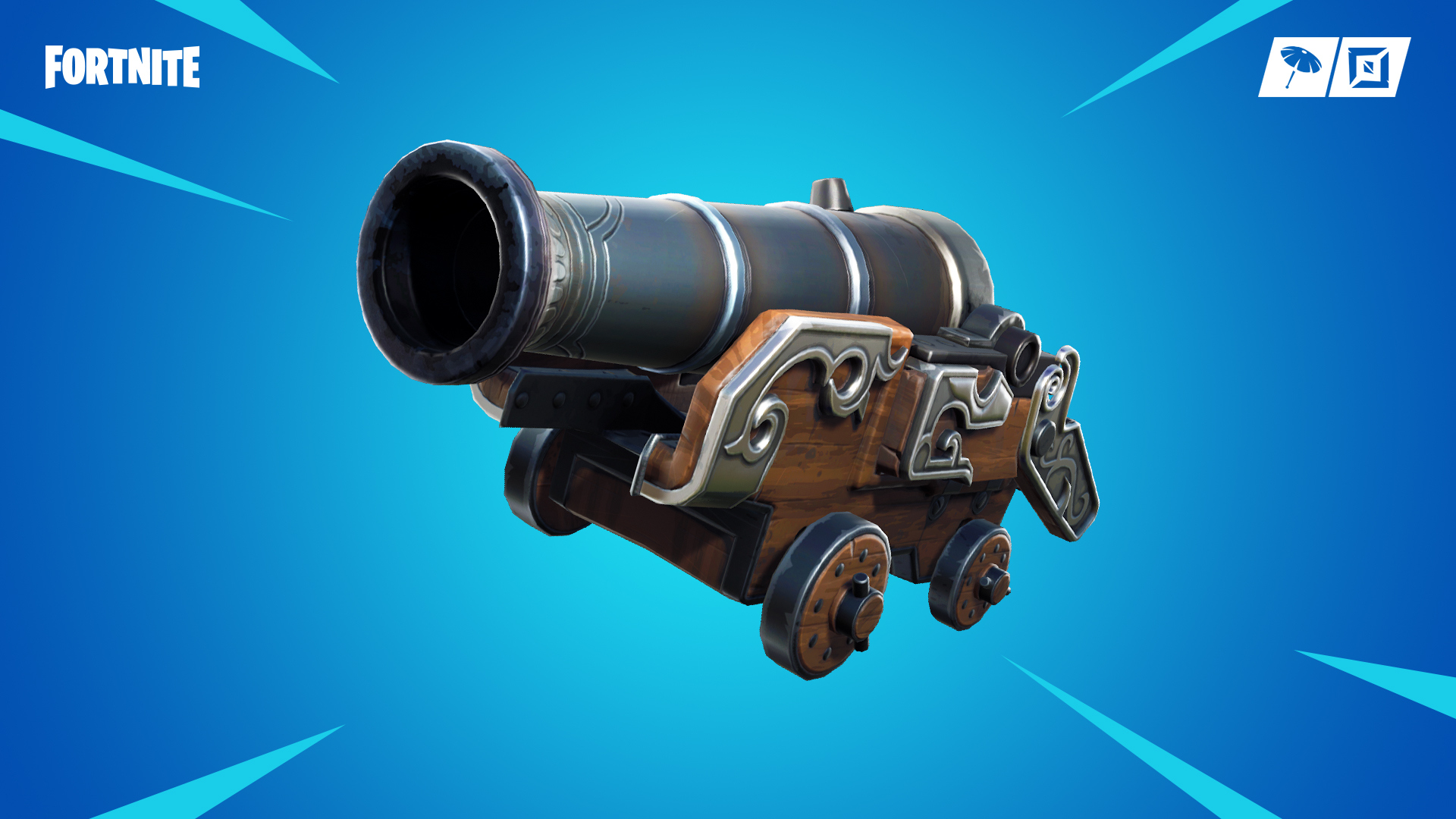 The cannon can be found in a number of places and will send you to even more.

The Fortnite streamer demonstrated just how powerful and deadly the new canon is, as he was sent flying, despite his teammate Brett ‘Dakotaz’ Hoffman having been knocked down, across the new Jungle area of the map.

Despite aiming for the enemy teams one-by-one tower, the Team Solo Mid player completely missed his target – falling victim to the watery depths that lay just off the cliffside and finishing second in their game.

YOOoo the cannons are so OP! They way I used them with @dakotaz is crazy! pic.twitter.com/I4Wi2HDLMz

He isn’t the only one to fall victim to the power of the new mode of transport. Reddit user svennieboy03 was so excited to find a cannon – that he also didn’t calculate the aim of the cannon correctly and fell to the same fate as HighDistortion.

The Fortnite fan hilariously launched himself right off the new Fortress building in Lazy Lagoon using the Cannon – directly into the waiting arms of the sea, causing his own elimination from the game.

This was my first and last Season 8 game. from r/FortNiteBR

With Season 8 less than a few hours old, it’s going to be up to players to figure out just how to master the power of the cannons.