The Mythic Goldfish item is one of the rarest items in Fortnite Battle Royale with three achievements attached to it, and one Fortnite player came so tantalizingly close to completing them all before failing at the worst time.

The Mythic Goldfish is arguably the rarest item Fortnite’s ever seen. Introduced in Chapter 2 with the fishing update, the item dishes out 200 damage to an enemy player, knocking them out regardless of health and shields.

However, it has a notoriously low catch rate, and finding one in the wild is the equivalent of hitting the lottery jackpot. One Fortnite player’s luck was definitely high when he found one on Christmas Day, but it ran out when he needed it most. 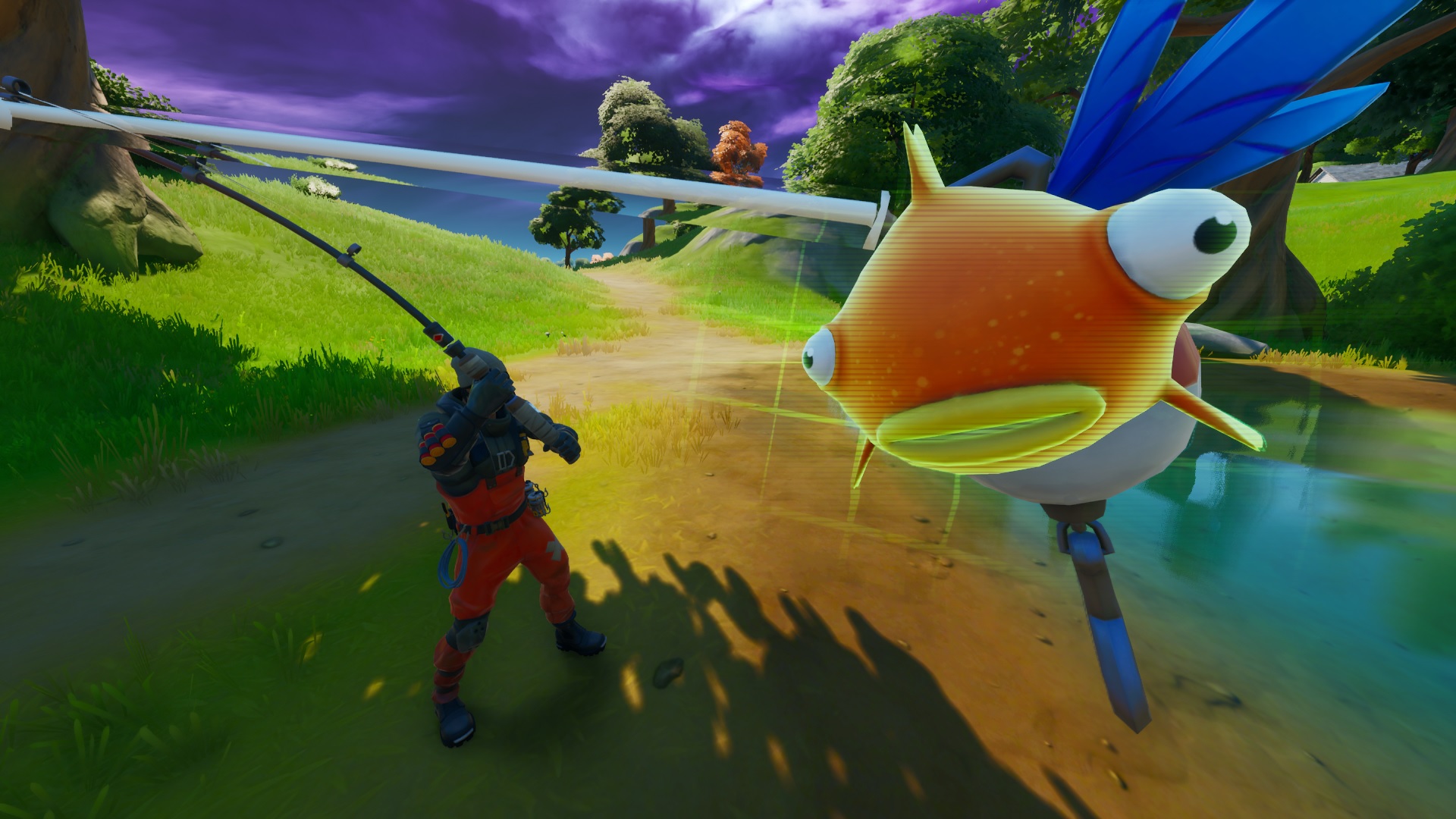 Finding a Mythic Goldfish while fishing in Fortnite is like winning the lottery.

Reddit user ‘Niccorazi-’ shared the clip on the Fortnite subreddit of the moment he caught the rare item, dubbing over the video with his reaction at the time.

“I was just fishing trying to get weapons,” he said. “I wasn’t expecting to catch it so I didn’t even realize until after I caught it and I was like ‘c**p I caught a Mythic Goldfish.’ I picked it up and I’m like ‘okay I’ve gotta take this seriously now.’”

The Mythic Goldfish has a catch rate of around 0.000136%, which means there’s a 1 in 735,294 chance to get the incredibly rare item from fishing. With such a low chance, the achievements attached to finding one are incredibly prestigious.

You complete a mission just by catching the Mythic Goldfish, as well as eliminating an opponent with it. The third one is getting yourself eliminated by one, which you might be able to do by dropping it to an enemy mid-fight.

He found himself in a fight at Slurpy Swamp with about 25 players remaining, and the opportunity to use the Mythic Goldfish opened up. He pegged the weapon at his enemy, downing them, swapping to his gun to secure the kill.

However, his opponents had other plans, killing him as he was finishing off the downed enemy. There was still a chance he could complete the achievement if the team let their ally bleed out, but sadly that was not the case for Niccorazi, who was disappointed after coming so close to completing the rare ‘Trophy Hunter’ achievement. 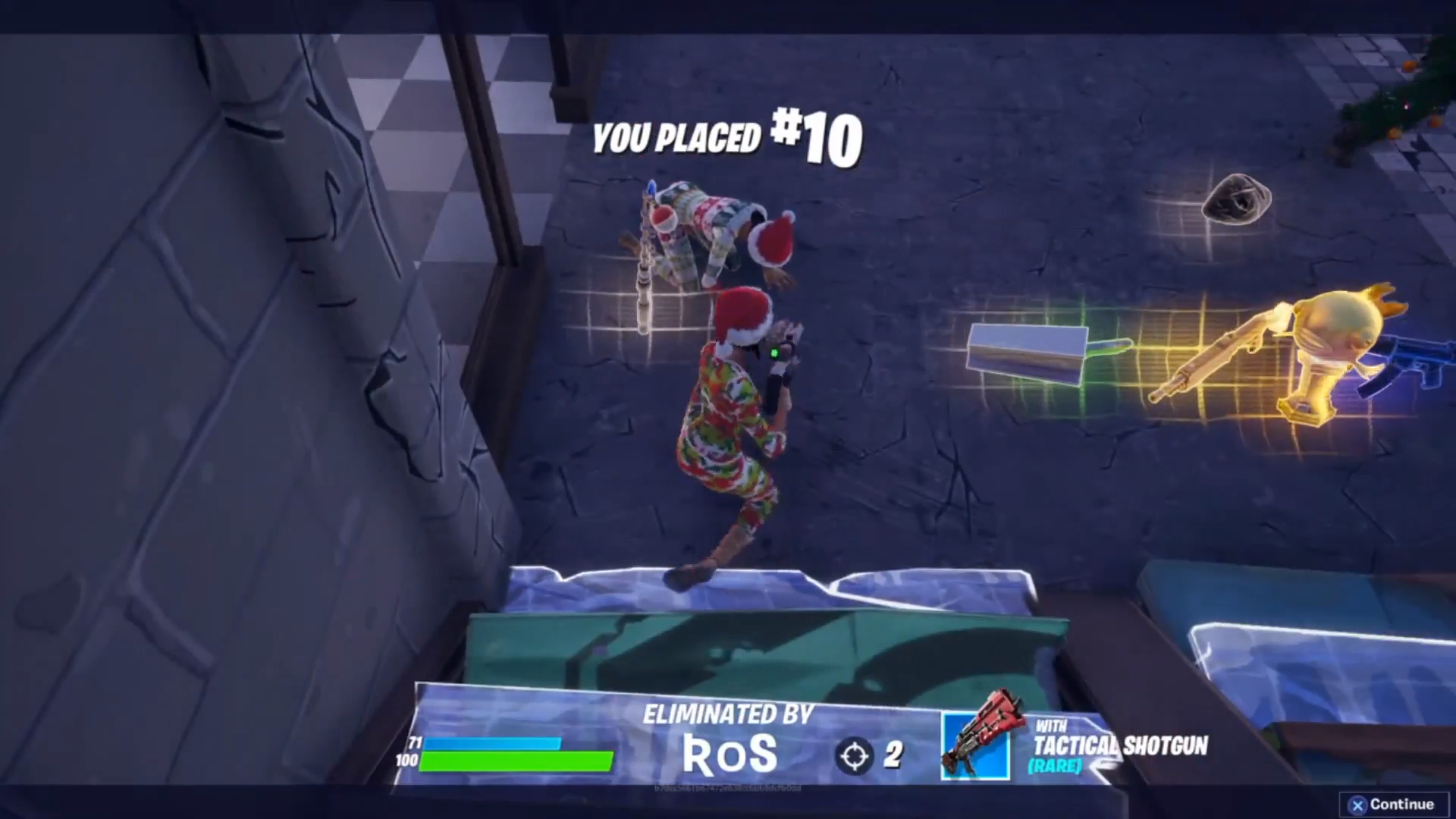 Pour one out for Niccorazi, who came so close to completing the Trophy Hunter achievement.

The enemy ran off with his Mythic Goldfish, probably to complete the achievement for themselves.

The chances of Nicorazzi finding another Mythic Goldfish are highly unlikely, so he let a golden opportunity slip through his fingers (no pun intended). Having come so painfully close, this will likely haunt the player for the rest of his Fortnite days, wondering what could have been.