Epic Games dropped a surprise Fortnite content update on Tuesday, November 5, and with no patch notes available, here’s everything that has changed since it released.

Throughout Chapter 2, Season 1, official patch notes have yet to be released, which used to give fans of the popular battle royale game information on what had changed or been introduced each week.

In fact, the developers didn’t even announce the November 5 update, instead surprising players by putting it live early in the morning, with no downtime. With no official word from Epic on what has changed, it can be hard to figure out what’s new, but let’s take a look at everything we know was included.

The headline addition in Fortnite’s November 5 update is the Harpoon Gun, a brand-new weapon that allows players to drag enemies closer to them should their harpoon latch onto them.

It deals 75 damage-per-hit, along with a 150 hit to any structures, meaning it blasts through wooden walls with ease. Unlike the Grappler, it can’t be used to move around the map, but should you find yourself near water, it can be used to pull weapons and fish out of the rivers and streams without the use of a fishing rod. 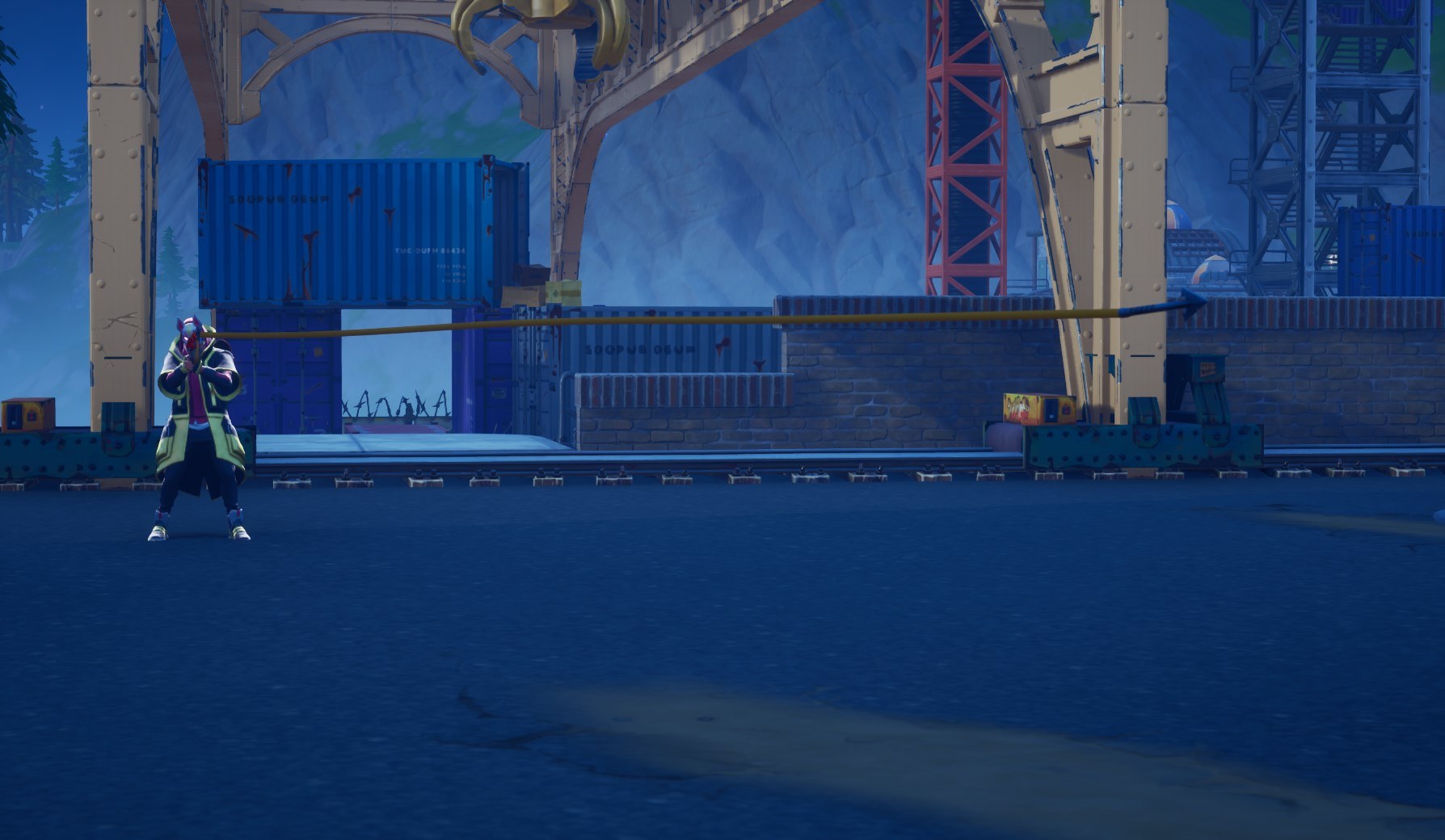 The Harpoon Gun is the newest weapon in Fortnite.
[ad name=”article3″]

Weapon Upgrade Benches received some changes in the content update, with Epic deciding to increase their spawn rate to give players a greater chance of finding and using one to bump up the rarity of the weapons in your inventory.

Previously, 75% of the 14 benches would spawn at any time, but following the update, the game’s developers have turned the rate up to 100%, meaning you are guaranteed to find all of them on the map.

If you haven’t used them yet, or aren’t sure how they work, you can use our Weapon Upgrade Bench guide to make the most of the utility. 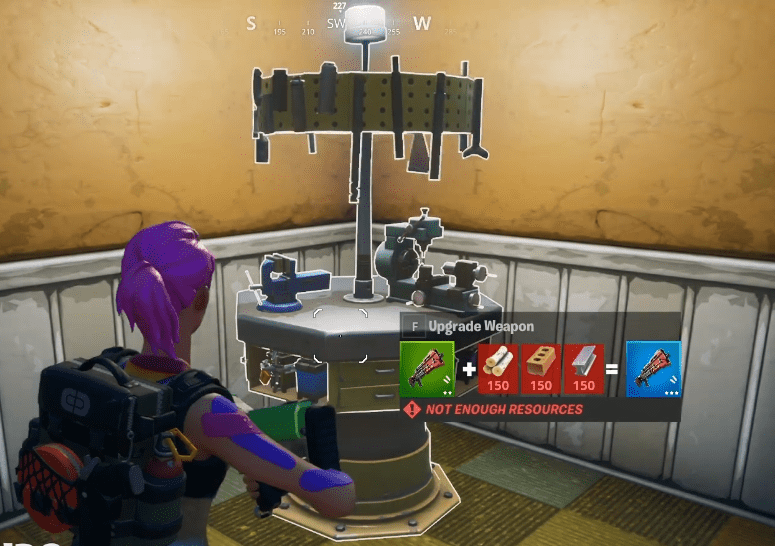 With Halloween now finished, the Fortnitemares decorations that hung around the island have been removed, and Epic Games also reverted the Rocket Launcher so it no longer fires explosive pumpkins at your opponents.

The good news is that you shouldn’t have long to wait for a new theme, though, with Christmas decorations expected to land next month.