The predicted overhaul of Fortnite’s Dusty Divot location seems to be well underway as a new “Dusty Diner” point of interest has been added and the factories have become a museum!

Once called Dusty Depot, the location became Dusty Divot when a meteor struck it in Season 4 and it has seen regular changes ever since.

Players predicted that it would be updated yet again after spotting a modernized version of Dusty during the High Stakes reveal. Now, following the release of the V5.40 patch on September 6, “Dusty Diner” is open and ready for business! 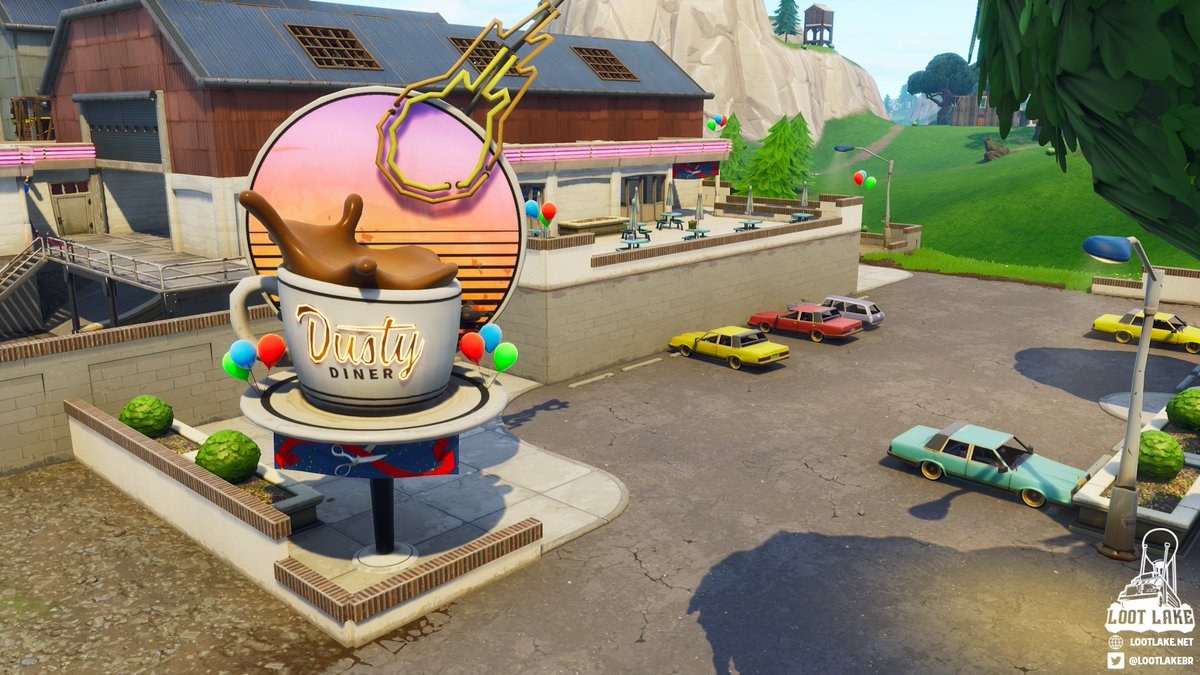 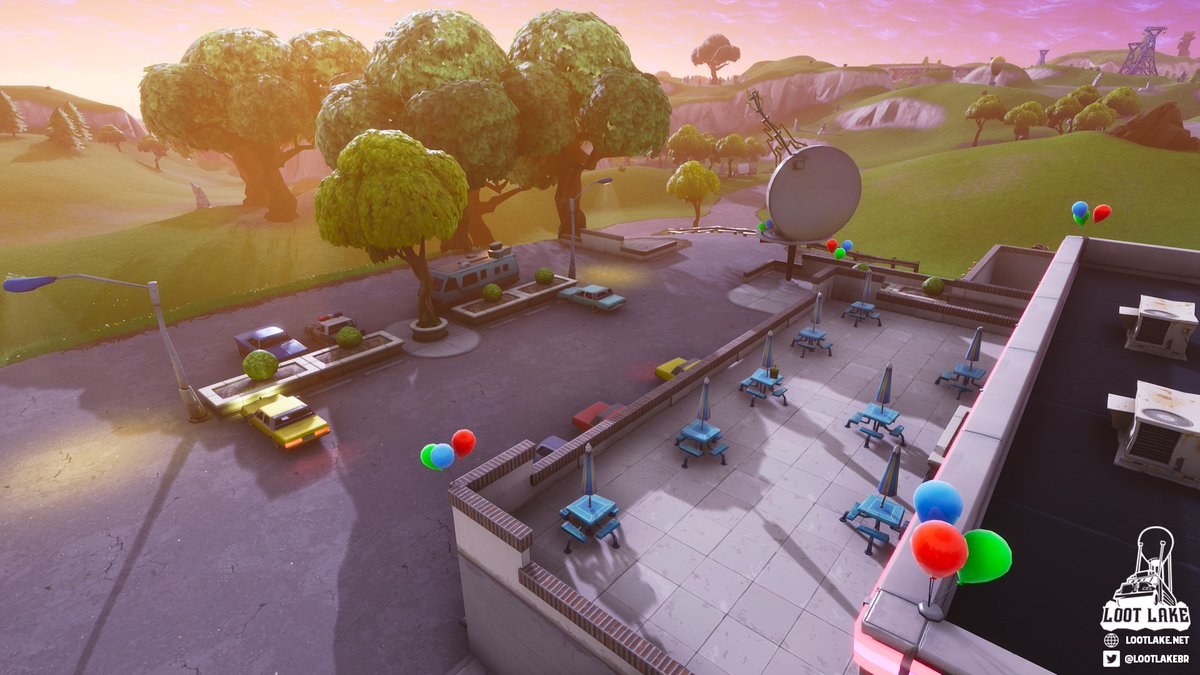 Dusty Diner is surrounded by a modernized parking lot and and even sports a “Dusty Diner” sign that shows the meteor flying towards it.

That’s not all, though, as the warehouses and factories appear to have also been renovated into a museum – one that also appears to pay homage to the meteor strike discussed above. It even looks like there’s a gift shop! 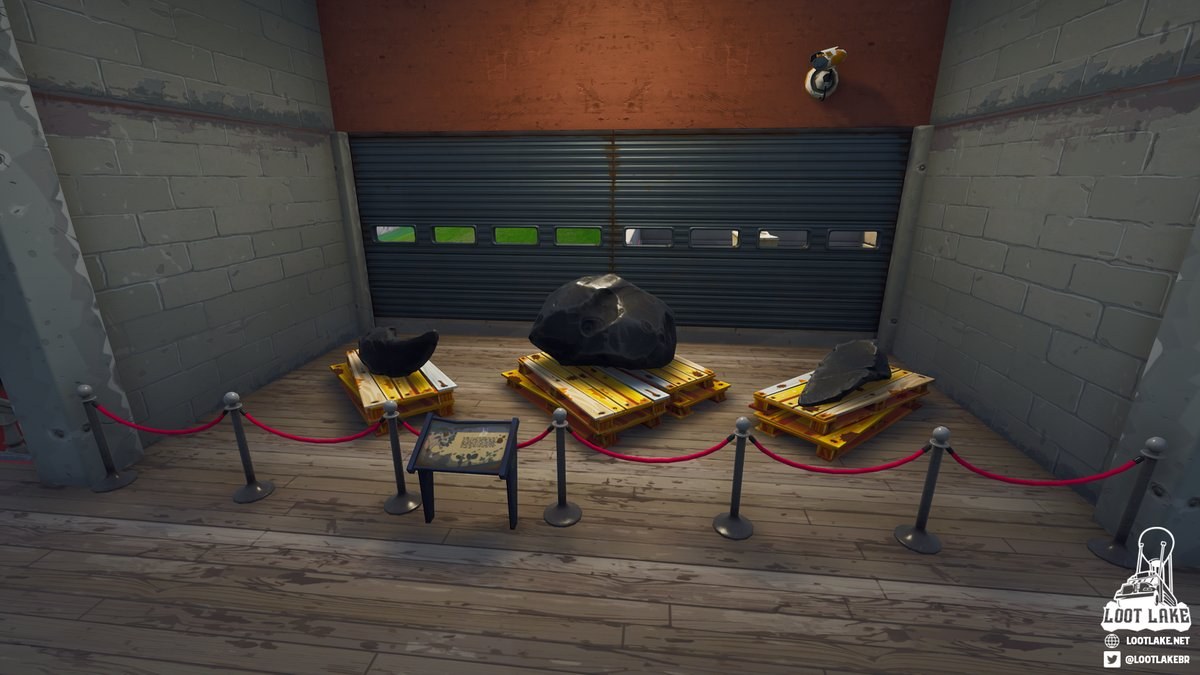 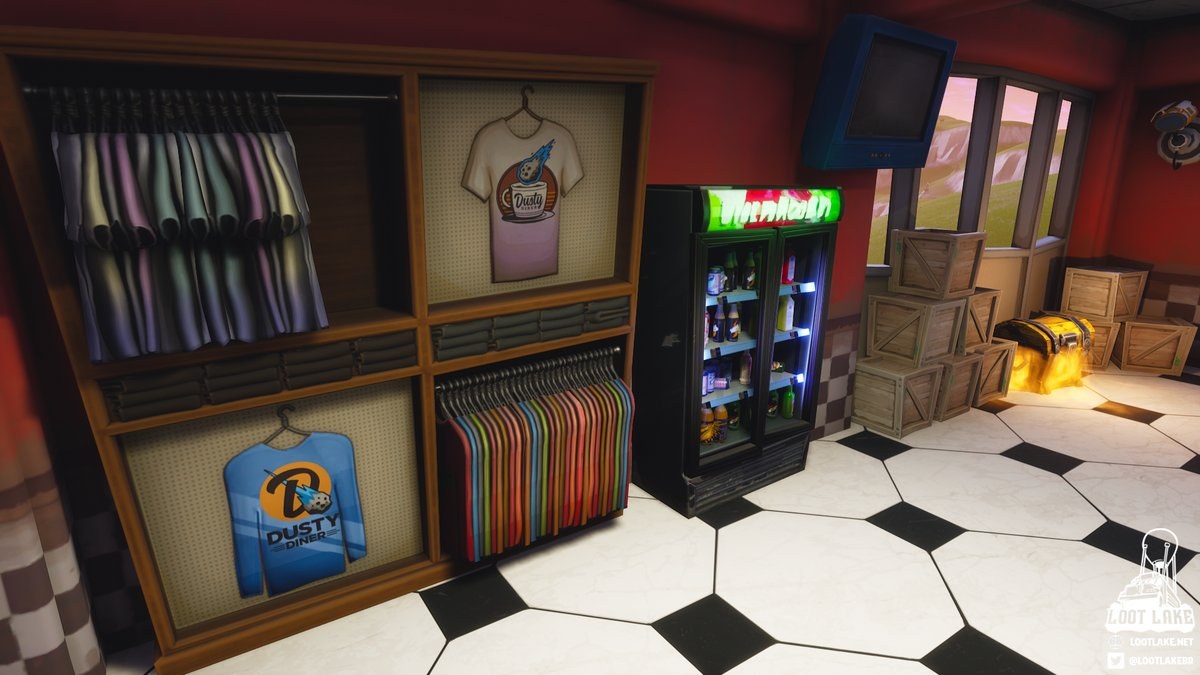 All of the above images were shared by LootLake.net and they appear to confirm the theory that Dusty Divot isn’t only going to become more “modern”, but become one big celebration of the meteor, like a tourist attraction in the real world.

We personally think this is the perfect way for the people of Dusty Divot to profit off of their previous misfortune! 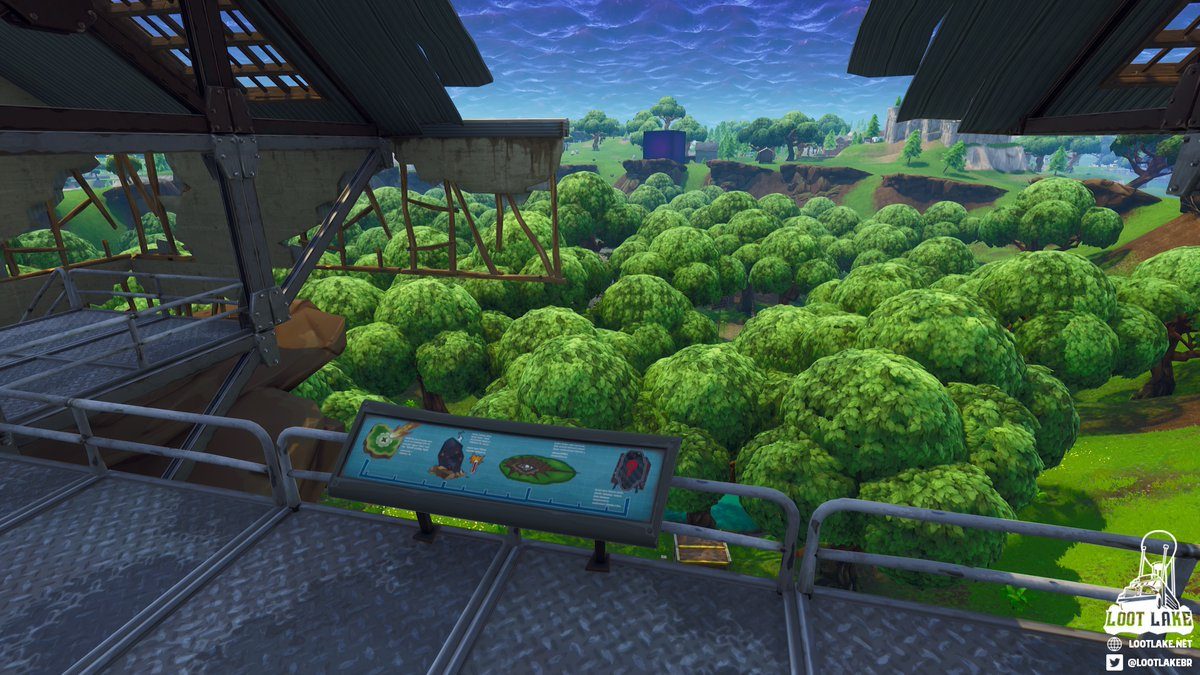