Fortnite LTM Team Rumble, which sent a wave of confusion to the battle royale’s community as to why such a change would be made.

The Fortnite devs landed on an instant fan-favorite when they initially launched Team Tumble on November 27, 2018. While the mode has had its problems in the past, it’s always been a fun option to drop into and be apart of sheer chaos.

With that said, players have been having a hard time trying to see why the devs would change the mode considering it was in a good state for what it offered players. 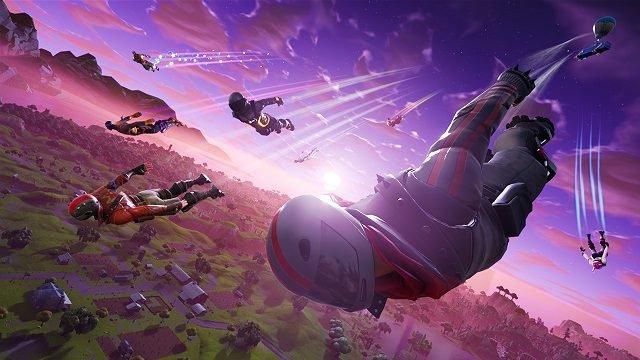 Players jumping into Team Rumble won’t have as high of a kill cap to compete for.

In a July 10 announcement, the Epic Games developers gave their players a heads up on an immediate change that’s going to be cutting some of the fun out in the big team battle for a lot of players.

“The elimination goal in Team Rumble has been decreased from 150 to 100 to shorten match length,” the Fortnite team announced.

The elimination goal in Team Rumble has been decreased from 150 to 100 to shorten match length.

The developers didn’t give an official reason for why the sudden change has occurred, leaving the community to speculate the possibilities for the lowered kill goal.

The answer could lie in the Epic Games devs trying to eliminate early leavers who would just jump into the mode to finish up a quick challenge or two, and lowering the kill cap would effectively narrow the window for that happening. 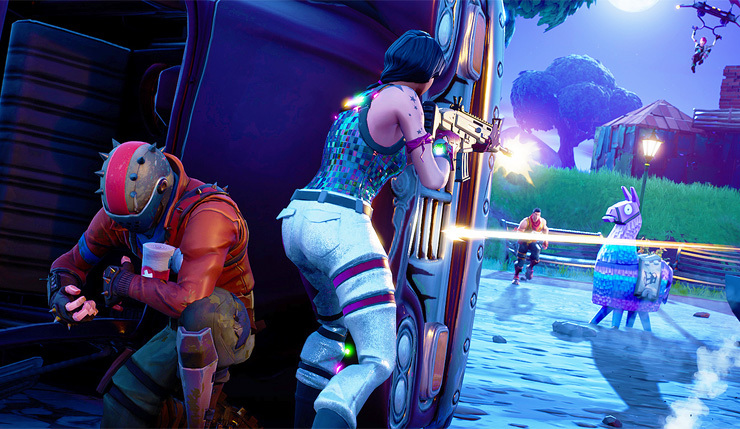 Yet the announcement was met with players on both sides of the aisle who wouldn’t mind seeing a revert to the new development.

“People who are using the code for purposes of reaching level 100 or to get challenges done,” Twitter user ‘Bruceleewataahh’ replied to someone asking why the change happened. “Basically the mode is being tailored to those people because they make complaints. Epics lack of research makes them gullible enough to think people actually want the cap to decrease.

Similarly, some people think that the developers should focus their attentions of the root cause of the change: “People leave the match anyways… do something about that instead.”

As it stands, Team Rumble will be the frenzy of a mode that players are already used to, but the fun might end sooner than expected.