Fortnite Season 10 is nearly upon us and we appear set for a major map change as the Loot Lake orb looks like it could explode at any moment now.

The conclusion of the Monster vs. Mech event left a lot more unanswered questions in Fortnite than it did answered ones.

Yes, the map was saved from the monster, but it still tried to rip open the Loot Lake vault to unlock the power. Now it looks like whatever power that is being held in the orb is about to be unleashed on the map. 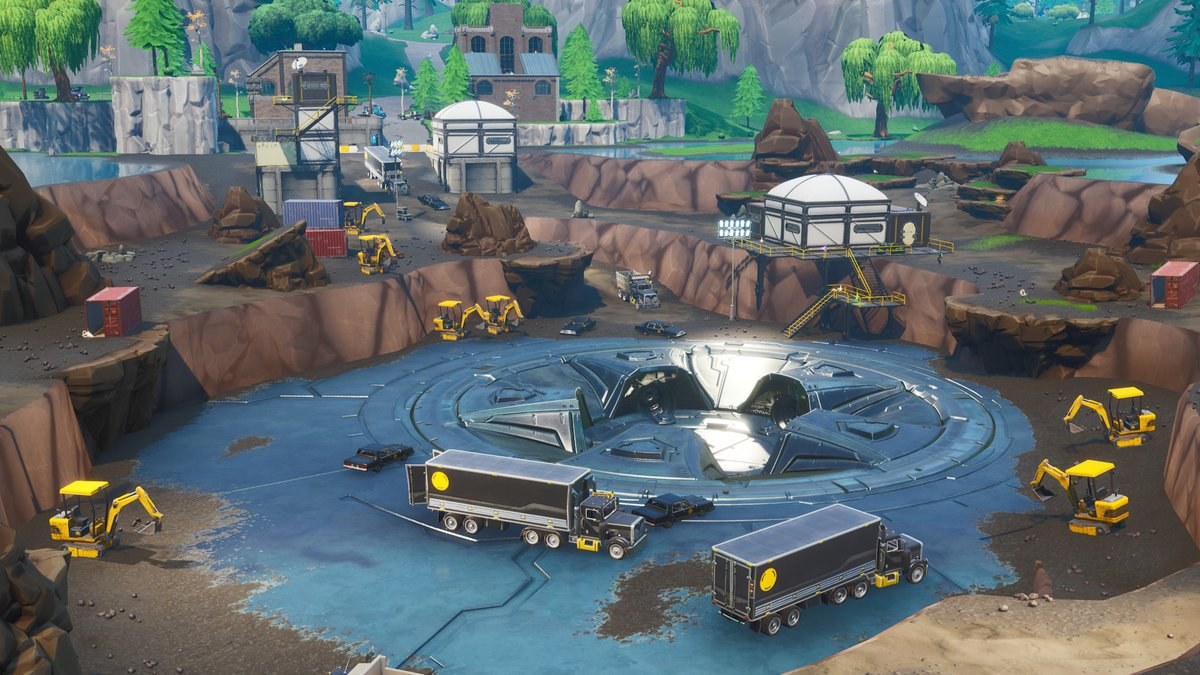 Map overhauls are common at the start of a new season and all signs are pointing to yet another one at the start of Season 10, or even slightly before it if this orb explodes.

Loot Lake has received a lot of changes over the course of Fortnite’s life but this upcoming one could be the most major one yet.

Right now, if you head to the orb in Loot Lake you’ll see it’s becoming increasingly unstable and looks like it could blow at any second. It’s clearly building up to some sort of event but we don’t yet know what that consists of.

There’s no telling what will happen once this happens orb does finish doing whatever it’s doing, but with Season 10 right on the horizon, we’d at the very least expect Loot Lake to undergo some changes.

THE ORB IN LOOT LAKE IS ABOUT TO EXPLODE :O!!pic.twitter.com/AEMR9XPzty

When does Season 10 start?

The common assumption so far is August 1 but without official word, you’ll have to take that with a grain of salt.

Seasons generally last about three months so we’re definitely close to the start of a new season very shortly.