Fortnite’s Item Shop could be getting an update soon to introduce a fan voting system to bring back one item from the vault. The update will be tied into a special event, although it’s unclear what event it could be tied to.

Fortnite’s store model has thrived on the limited release nature of skins, where the shop could change at any time and a skin someone had their eye on would suddenly no longer be available for purchase. 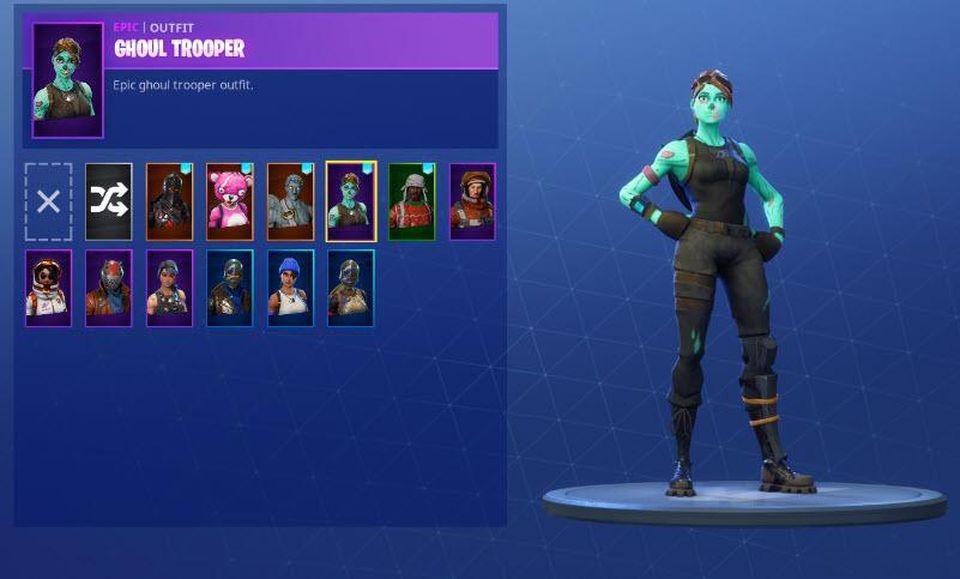 Skins like the Ghoul Trooper could return to the item shop.
[ad name=”article2″]

The latest tweets by dataminer ‘s1l0x’ hinted towards the addition of the Item Shop change during an upcoming special event.

“During this special event, you’ll get one vote every day,” the leak said. “Use it to vote for the item you want to return to the store.”

“When the special event ends, the Community Choice Winner will return to the item shop.”

Not sure if these have been posted yet, but the community vote is a "Special Event" that will run for an unknown period of time that you will get one vote to pick from an array of different cosmetics that the community will choose to bring into the item shop. (1) pic.twitter.com/Jk81GDOg9J

On August 7, dataminer ‘Lucas7yoshi’ uncovered assets that pointed towards the introduction of the new feature. Labelled the “comeback event” in the early stages, the leaks pointed towards

“At the end of the event, the most voted item will return to the store,” said one of the text snippets found.

It also revealed that the items coming back will have a limited quantity, meaning players will need to snap up these deals quickly after they are announced if they want to bolster their collection with past items.

Players have been able to choose items to bring back to the game, but not in this fashion. In May, the community chose to bring back the controversial Drum Gun in the unvaulting event. Epic also chose to restore jetpacks in July, but not into the competitive game modes.

While the unvaulting event got players to dive into the game and swing their pickaxe for one of six items they wanted to bring back, all the comeback event needs is a click for your favorite item in the store. 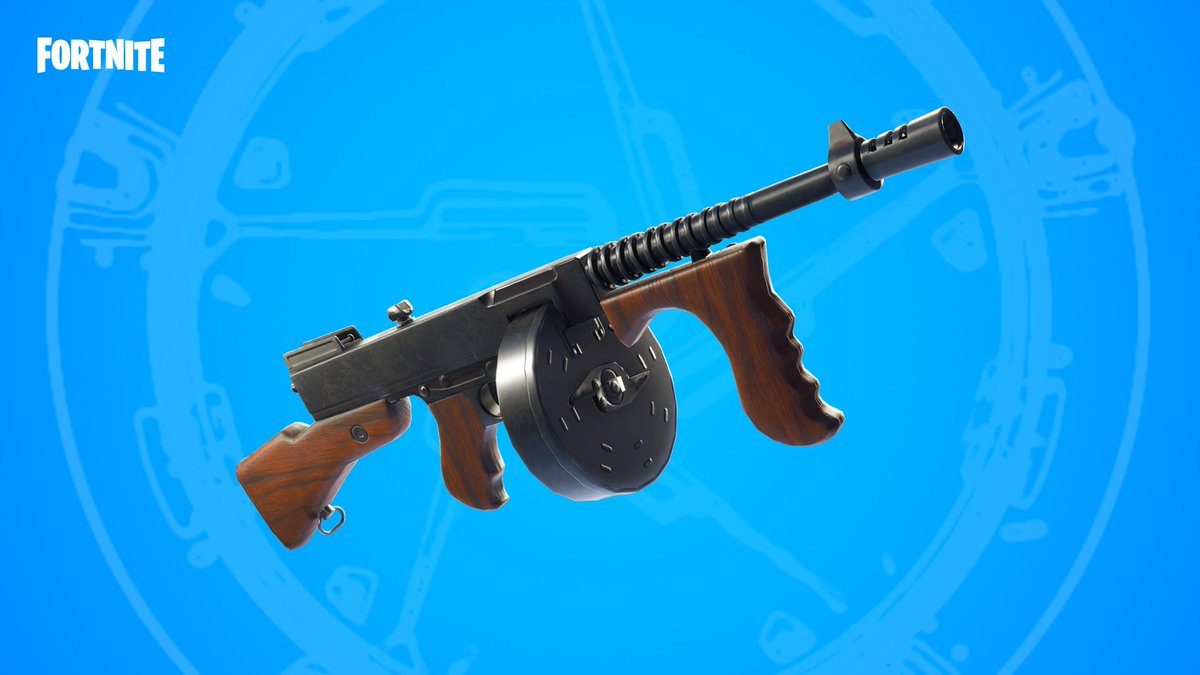 The Drum Gun returned to Fortnite in May.
[ad name=”article5″]

There hasn’t been any official confirmation on when the comeback event will be hitting the live Fortnite servers, but players should be getting themselves ready to swoop up any deals that might come from it.