Fortnite’s November 27 update already introduced Epic and Legendary variants of the Pump Shotgun, but if that isn’t enough to satisfy you, these cosmetic leaks might!

The v6.31 patch didn’t just add new variations of the Pump Shotgun, it also made a number of changes to the way that all shotguns behave and the damage that they deal – all of which should make them more viable again.

The Mounted Turret, which has been heavily criticized ever since it was added to the game, also received some attention in the form of various nerfs that the developers will help to balance it without the need to remove it entirely.

One thing that fans have come to expect whenever a new Fortnite patch goes live is leaked information, loading screens, cosmetics and more.

While some data miners seem to have made the decision to step away from leaking such files, there are still some that have been releasing skins, emotes and more following the release of v6.31.

Below you can find every cosmetic and emote that has been leaked so far. We’ll update this post with more information as it becomes available.

“No target is out of range.” 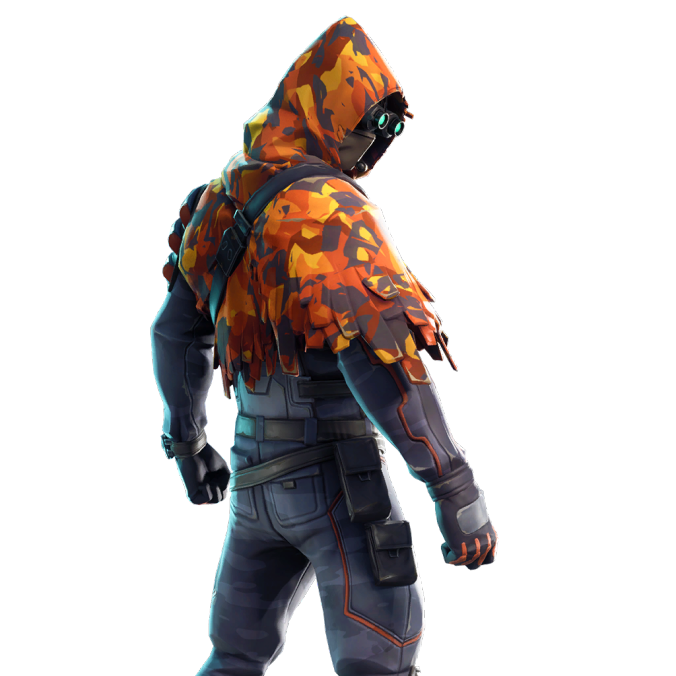 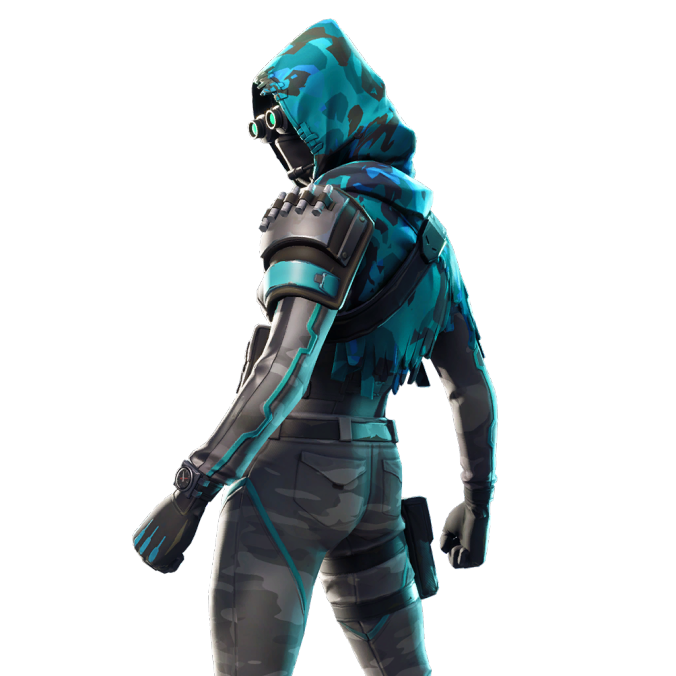 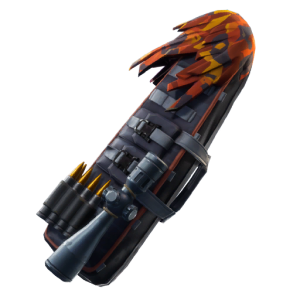 “The glow is alluring.” 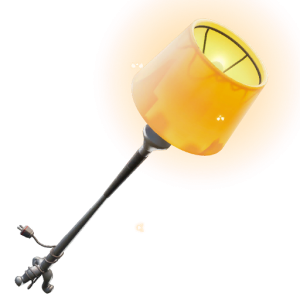 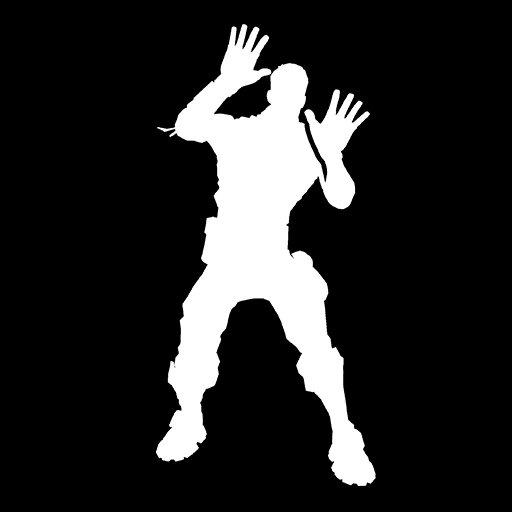 Phone It In [Epic]

“Lay down a saxy groove.” 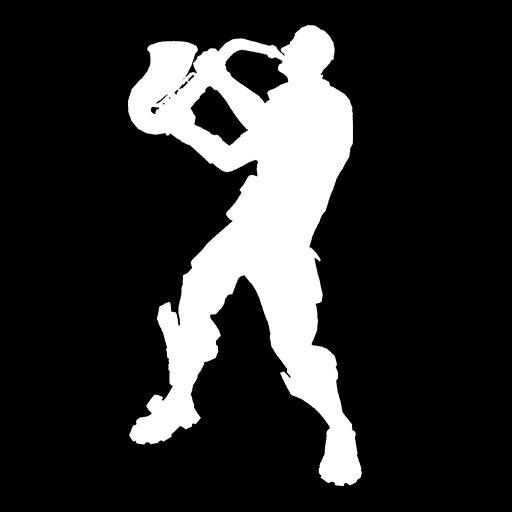 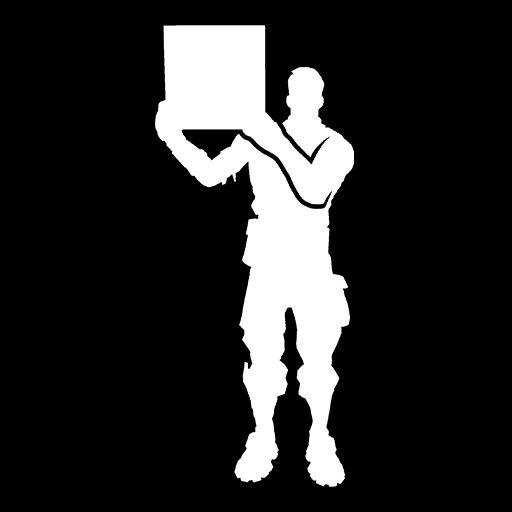 “Pull out all the stops.” 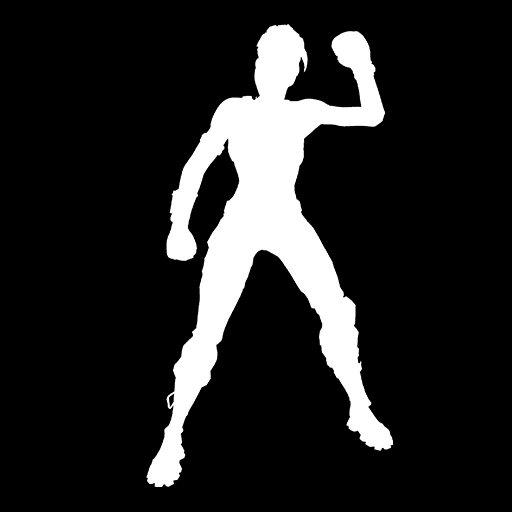