A new Fortnite leak on July 27 has given the player base their first look at the battle royale’s milestone release for Season 10.

Despite what critics have been saying since Fortnite: Battle Royale’s rise in popularity, the devs over at Epic Games have been doing a tremendous job giving their fans a continuous flow of great content to dive into.

Since the popular mode’s release in 2017, the game has gone though nine loaded seasons packed with new weapons, vast changes to the map, and epic cinematic events for players to treat themselves with. 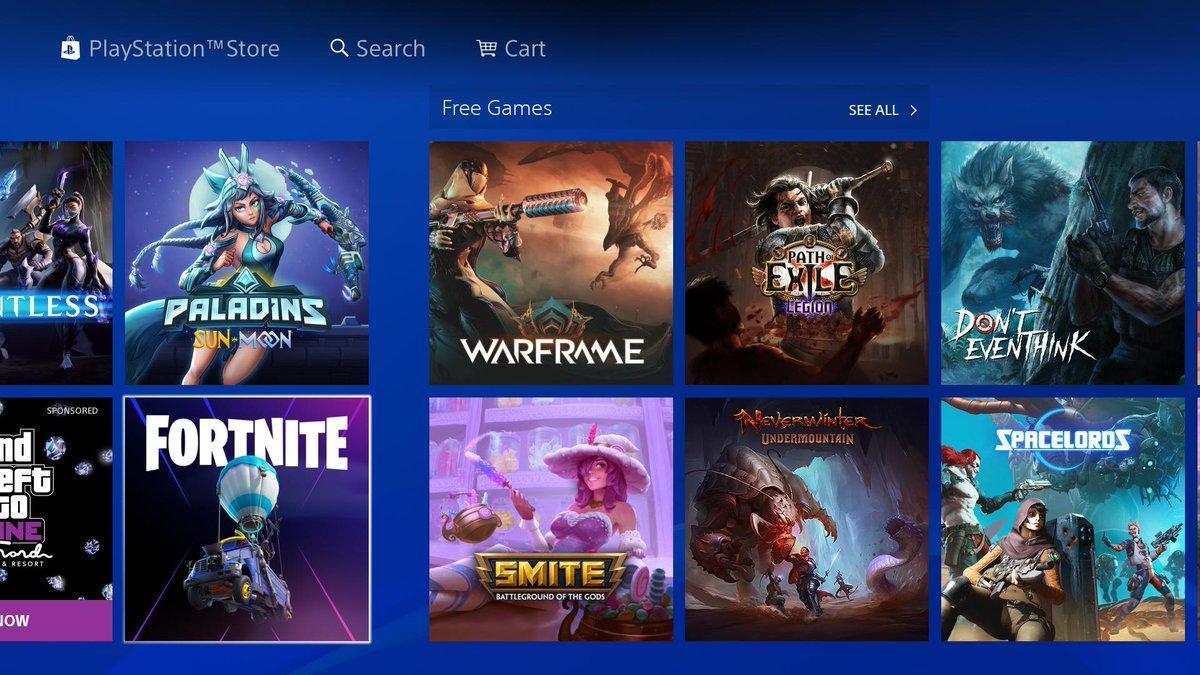 Now the game has been ramping up to a monumental moment in Fortnite’s legacy with the highly anticipated release for Season 10.

While players still have a ton to unlock in the current season, a new leak is starting to get the hype train rolling early as players have their first glimpse of the aesthetic that will be coming with the new season of the battle royale.

Twitter user ‘FuryArts’ shared an image that shows off the famous Battle Bus as the ‘Fortnite’ logo hangs above it. But the sharpest detail is the large ‘X’ stalking in the purple background of the PlayStation Store icon.

The number 10 in Roman numerals is written with the letter ‘x.’ 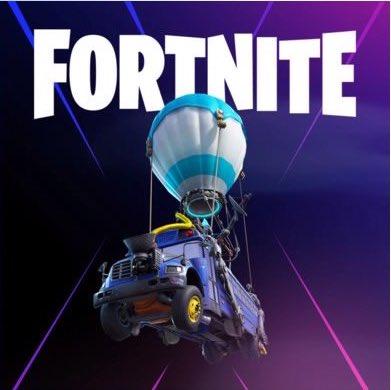 Even though Epic Games haven’t exactly been hyping up the next season as of yet, the leak could be an early sign that the marketing campaign for Season 10 is just around the corner.

With players locked into the Fortnite World Cup festivities, the Epic Games devs might be holding off on any official word on Season 10 to avoid distracting on the hype for the global tournament.

When will Fortnite Season 10 be announced?

While the Fortnite fan base will eagerly drop onto the island no matter what the devs release, the launch of Season 10 could be a pivotal era for the game.

In fact, information for the next season is coming sooner than players think. The last day of the Fortnite World Cup on Sunday, July 27 will have the first official teaser image for Season 10.

Prove here that the First Teaser of Season 10 will be tomorrow! pic.twitter.com/yi0x1GjPfV

The Fortnite community is already used to the devs going all out whether with additions to the game or extravagant events, and Season 10 could be the pinnacle of what’s been released so far.