Fortnite players looking to complete the Week 4, Season 8 challenges are going to have to search for some buried treasure across the battle royale map. Here’s how you can do it.

The fourth set of tasks, which were revealed on March 21, is a continuation of the pirate theme that has made its mark on the Fortnite map since the season began on February 28.

Players will need to find maps, locate and dig up two treasure chests for the Week 4 challenges, so we thought we should put together a quick and easy guide to help you complete this part as quick as possible. 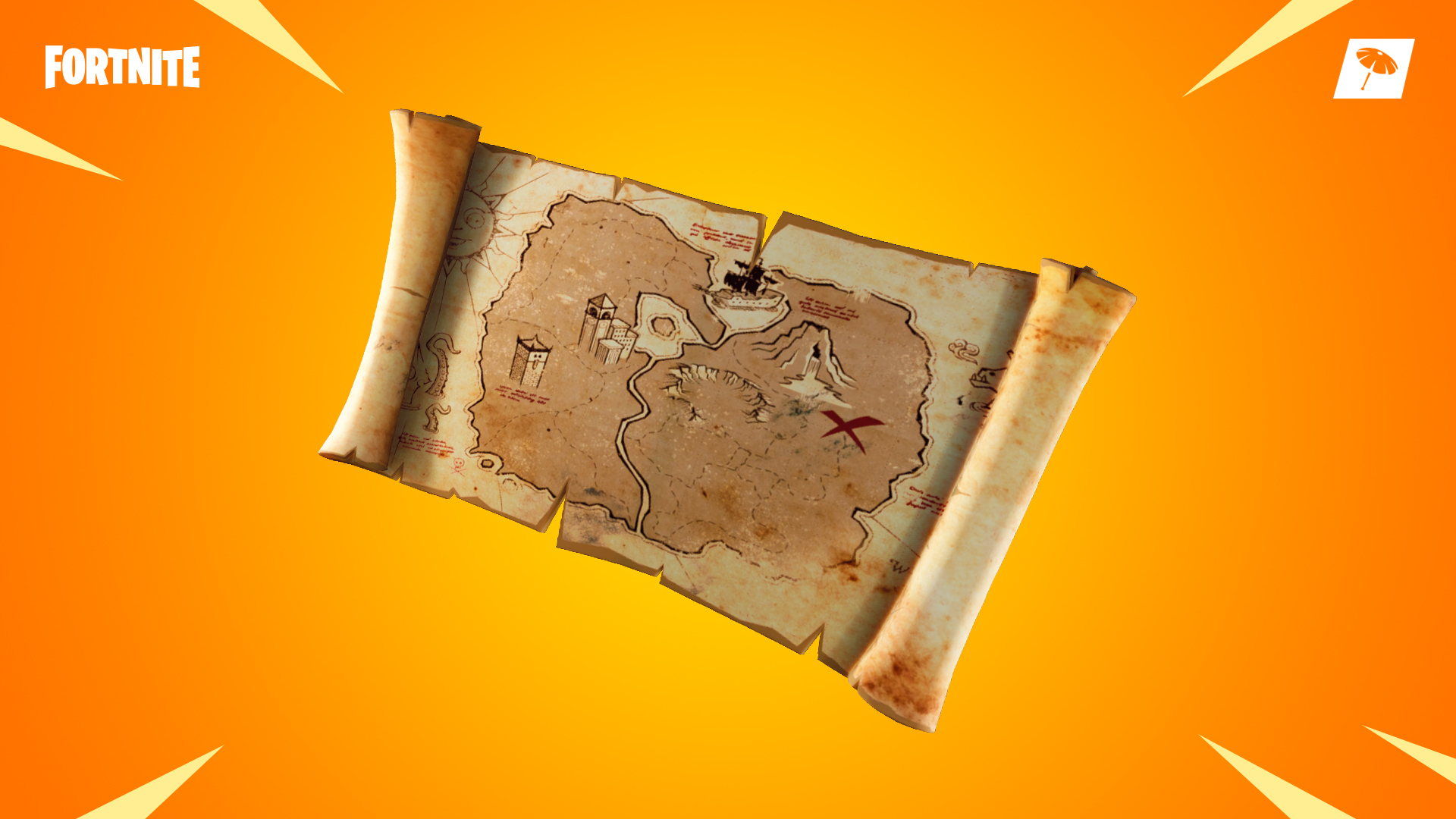 There are tons of Buried Treasure items found across the Fortnite Battle Royale map and, for those who don’t know already, once you’ve got one in-hand, it will lead you to the location of your first treasure. Of course, with this week’s challenges you’re going to have to do this twice.

These can be found all over the map, but it could be a good idea to head over the pirate themed areas first as a starting point – such as the Pirate Camp outposts. 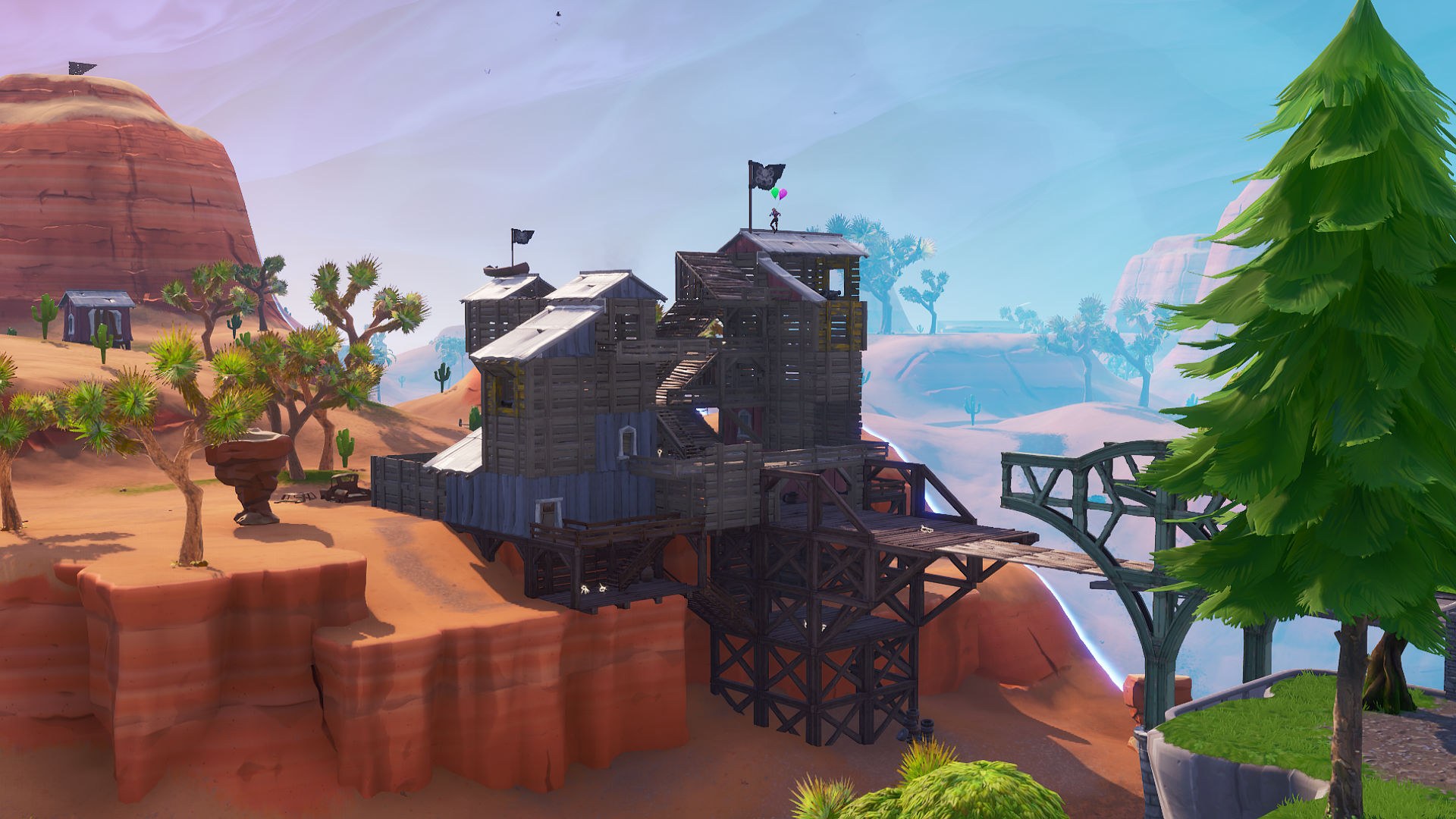 Pirate Camps can be found all over the Fortnite map and could be a good starting point to find Buried Treasure maps.
[ad name=”article3″]

Once you’ve found a Buried Treasure map, it’s just a case of making your way over to the location that it directs you to in order to collect your loot.

The good thing about this challenge, in particular, is that the loot you will find inside the treasure chest is guaranteed to include four of Legendary rarity, which should set you up for a promising game ahead. 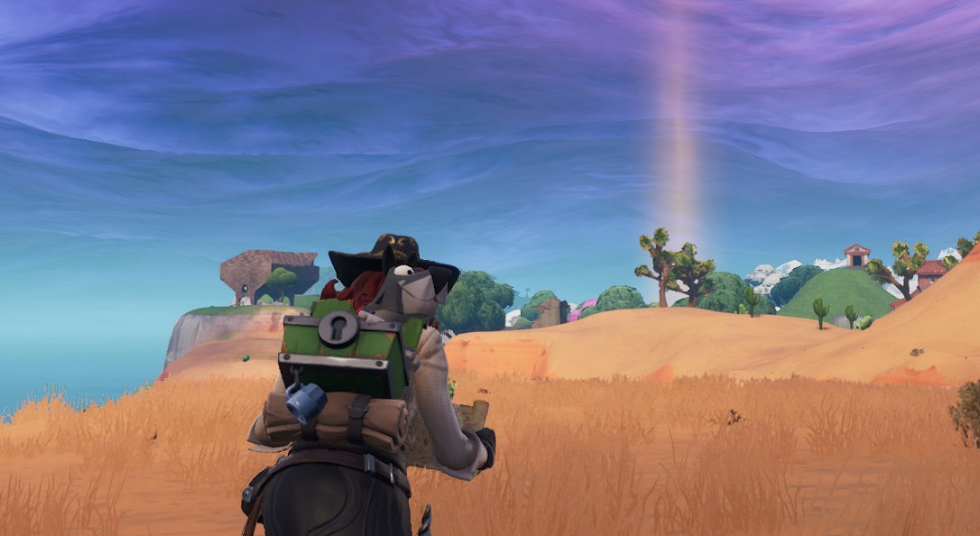 A golden beam of light will guide you to the Buried Treasure. Follow it!
[ad name=”article4″]

Anyway, the map will highlight the location you need to visit with a gold beam of light in the distance when you activate the map – which can be done by clicking the right trigger on Xbox One and PlayStation 4 platform, or whichever key you’ve assigned to it for PC players.

Be careful not to run into danger on your travels to the chest, though. You could be eliminated in the process. 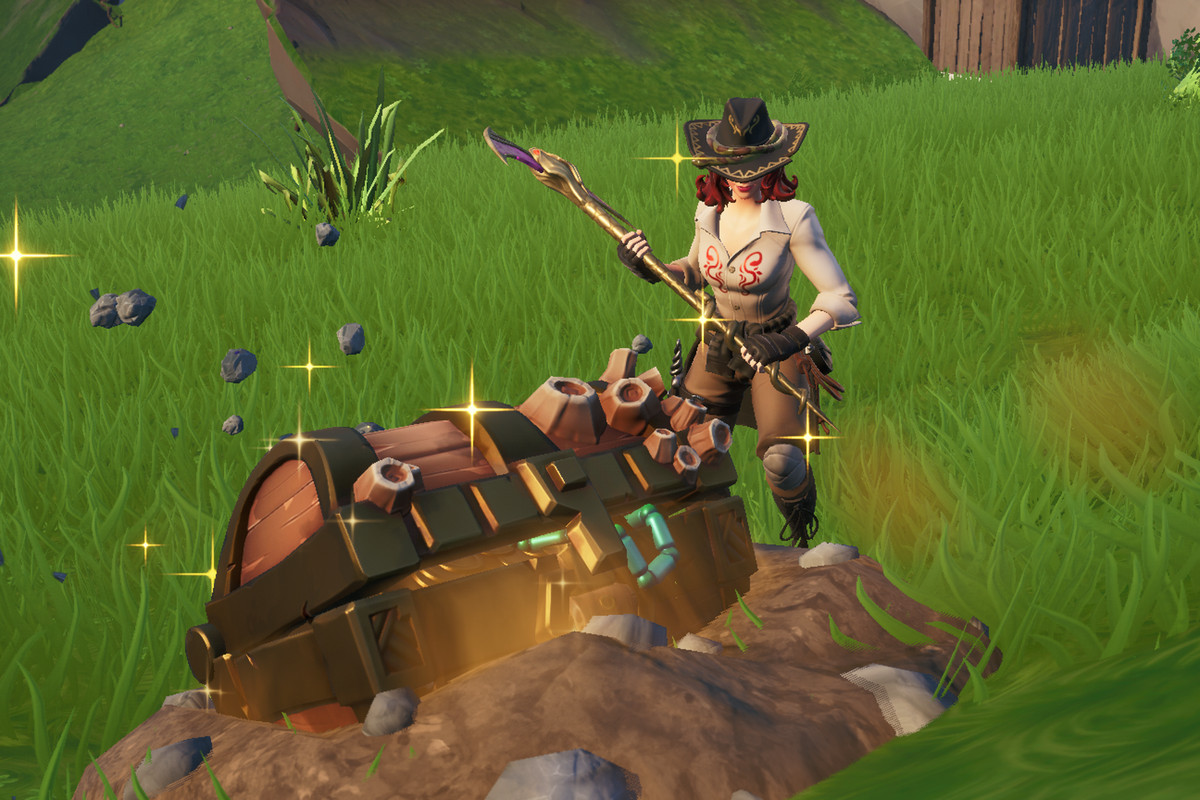 Find the Buried Treasure and dig it up in Fortnite!
[ad name=”article5″]

Dig up the Buried Treasure

If you have found the right spot and have no idea how to dig up the treasure, it’s really quite easy.

Simply select the pickaxe tool in your inventory and start hitting the giant ‘X’ on the ground. Once this has been done twice, you can move on to completing the other Fortnite Week 4, Season 8 challenges, which is the first time the new Baller vehicle has been included.

Dev1ce on s1mple chasing his MVP record: “He’ll probably get there at some point”

GTA Online: How to get into a solo public lobby