Fortnite hacker gets instant karma and is banned live on stream

For a game as big as Fortnite there’s bound to be some hackers, but this rule-breaker found out that Epic responds pretty fast to those reports – much to the delight of a Mixer streamer.

For all the issues that the battle royale game faces, hacking isn’t really as widespread so it can catch you off guard when you come across a hacker.

Players who are booted by Epic in the middle of the session pop up in the elimination feed as being “struck by the ban hammer” so you’ll always know when it happens. However, most of the times you aren’t even aware there is a hacker. 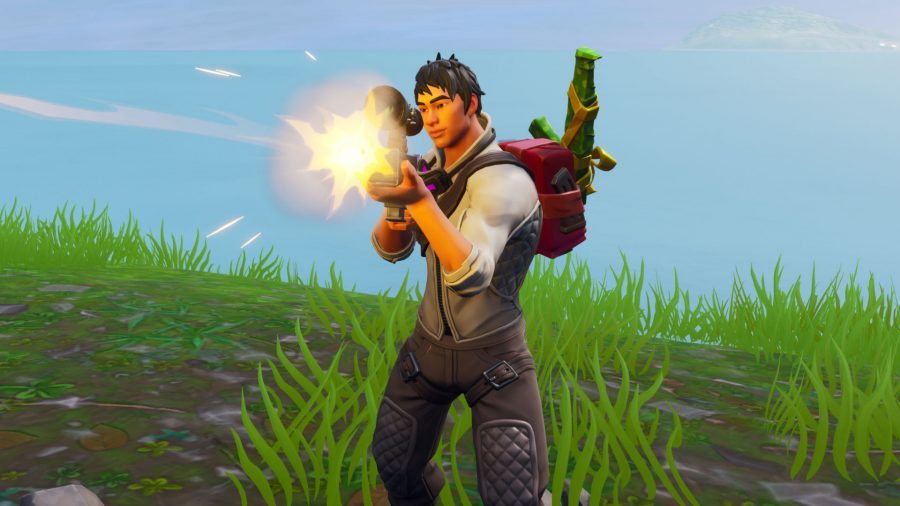 Aimbots are no fun.
[ad name=”article2″]

When you are a victim of one, it definitely sucks, but it’s always fun to stick around to see what happens to them after you hit that report button.

Reddit user and Mixer streamer SlackAttackk captured this moment live on stream by just waiting around for a few minutes to see what would happen. It turns out that his wait paid off.

After being beamed by a no-skin player using a SCAR, the streamer watched the remainder of the game as he did the same to other players, even ones he didn’t have line of sight on. Then came the moment everyone was waiting for.

It was definitely a vindicating moment for everyone who was eliminated by this player, as SlackAttackk was not the only one angry at being taken out by a cheat.

Hackers being banned on stream is actually isn’t all that uncommon as we’ve seen it happen before in many other games.

The same thing happened in July during a match of Apex Legends where a hacker with an aimbot miraculously vanished from the game in the middle of a firefight.

Unfortunately, it didn’t work like that with this Fortnite hacker but at least other players won’t have to run into them again in the future.