What are Fortnite’s Foraged Items? Effects, locations, how to use and more - Dexerto
Fortnite

What are Fortnite’s Foraged Items? Effects, locations, how to use and more

Fortnite v8.20 update introduced a host of major changes to the game, ushering in the new Poison Dart Trap, and the official release of Arena Mode, a new ranked playlist which will be a crucial part of Fortnite World Cup qualification.

Epic Games also reverted the Pop Up Cup rules that rewarded players with health and shields for eliminating opponents, a move which has already proved to be unpopular with streamers and pro players alike.

One of the major surprises in the update however was the Foraged Items, as Epic Games had not announced their addition in the run-up to the patch launching. Many are confused and unsure about how these items work, so here’s everything you need to know about the brand new consumables. 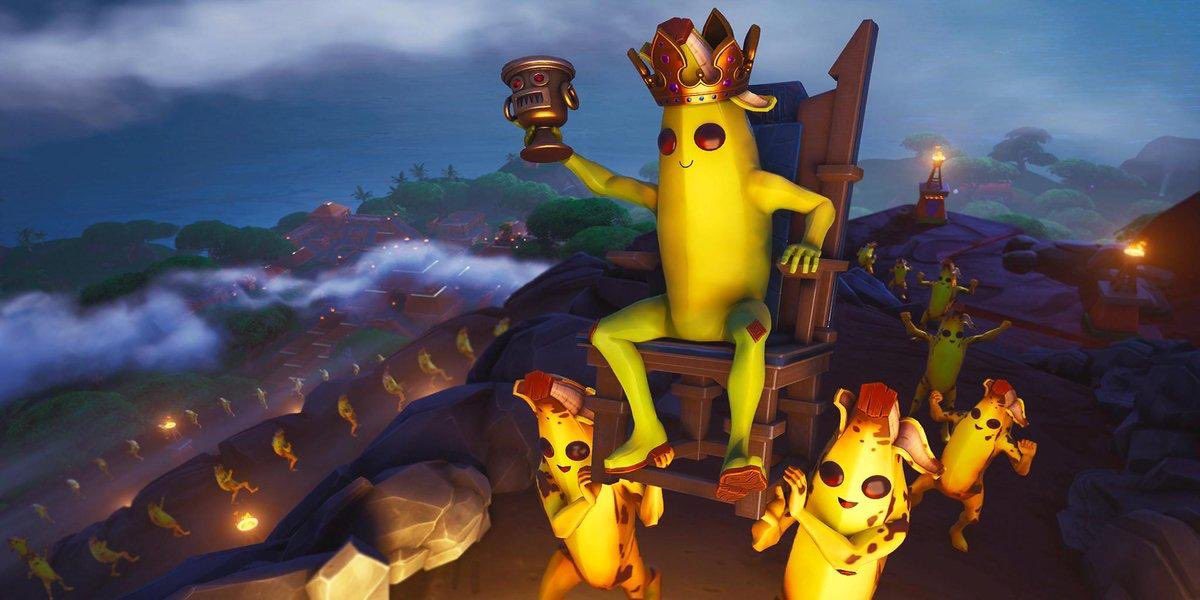 Bananas have been a recurring theme in Fortnite Season 8.
[ad name=”article2″]

What are the Foraged Items?

Foraged Items are brand new consumables that can be used to add health, shields or speed boosts to the player who finds and uses them.

The items come in three forms, a Banana, a Coconut and a Pepper. 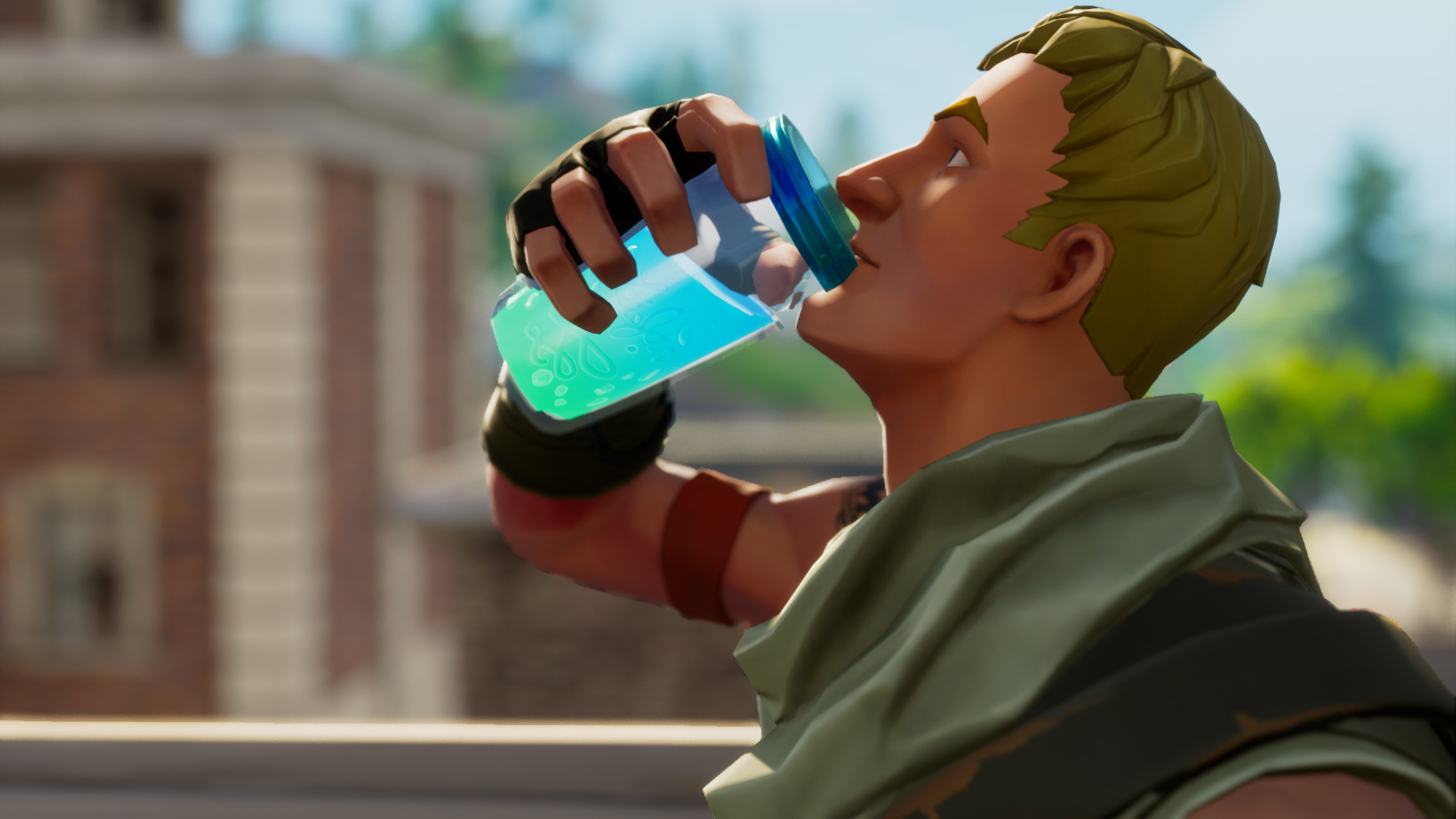 The new Foraged Items give players an alternative way to gain health and shields.
[ad name=”article3″]

What do Foraged Items do?

Foraged Items offer players alternative ways to receive health and shield boosts without having to find Potions, Bandages or Medkits.

Each item offers a different reward, with but all add health to a player, regardless of which one you find.

How do I use the Foraged Items?

Using the Foraged Items is simple. Once you find them on the ground, players will see an option to interact with the fruit. Simply click the corresponding button, and you’ll receive the effects of the item. 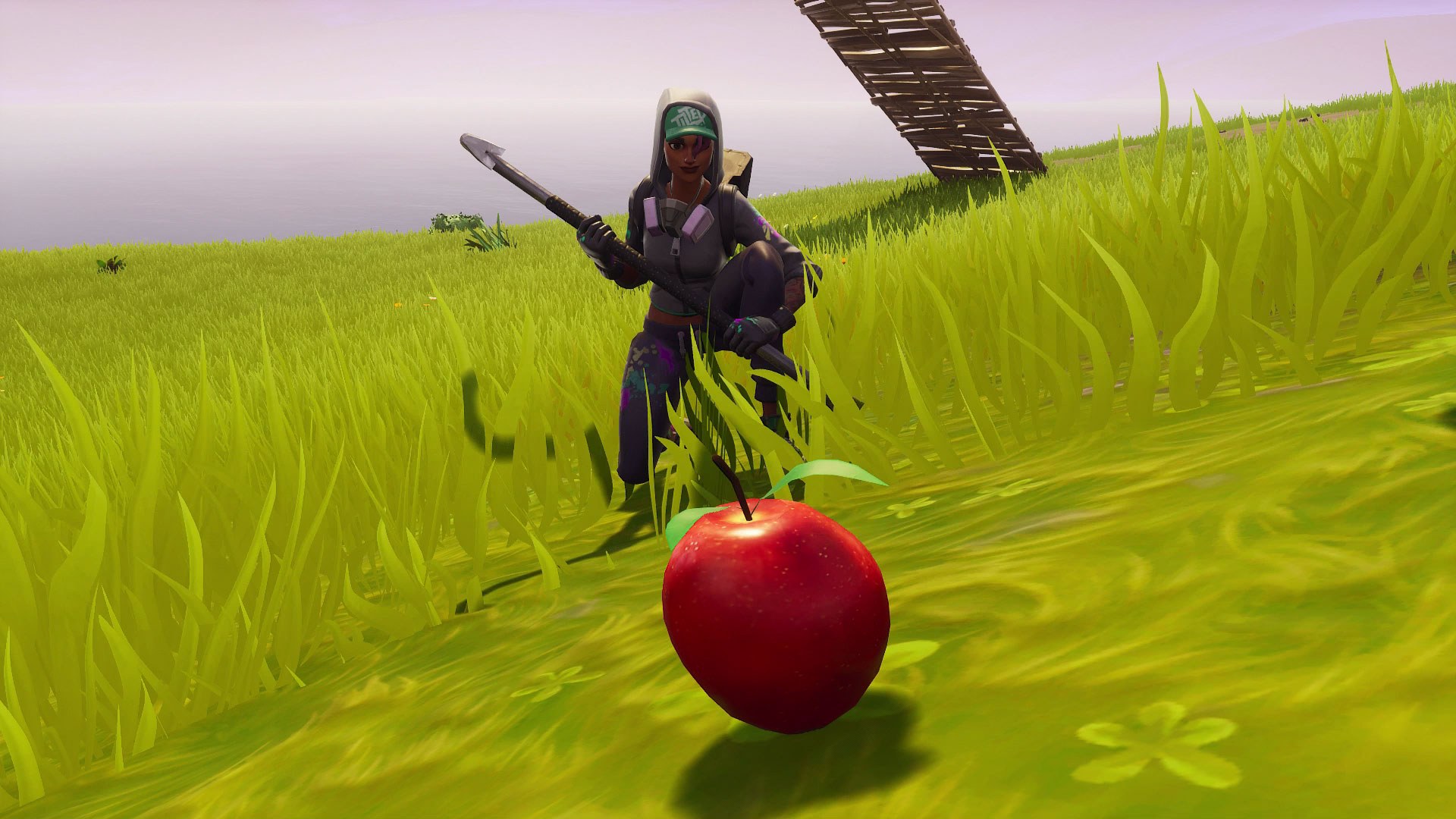 The new Foraged Items work just like the Apples that were previously found in Fortnite.
[ad name=”article5″]

Where can I find Foraged Items?

Much like Apples and Mushrooms which have been present in Fortnite for some time now, players will find Bananas, Coconuts and Peppers scattered around specific biomes of the map.