Fortnite: First look at the Suppressed Sniper Rifle in action

The third and final V7.10 Content Update officially released on Fortnite Battle Royale on Tuesday, January 8, and brought with it a brand new weapon.

Leaks from Friday, January 4 suggested that fans would get their hands on a silenced version of the game’s Bolt Action Sniper Rifle, with the game’s built-in news feed confirmed that the Suppressed Sniper Rifle would be arriving in the next update.

With the update officially live, players have already started to upload clips of the new weapon in action, giving Fortnite fans a look at what they can expect from the rifle. 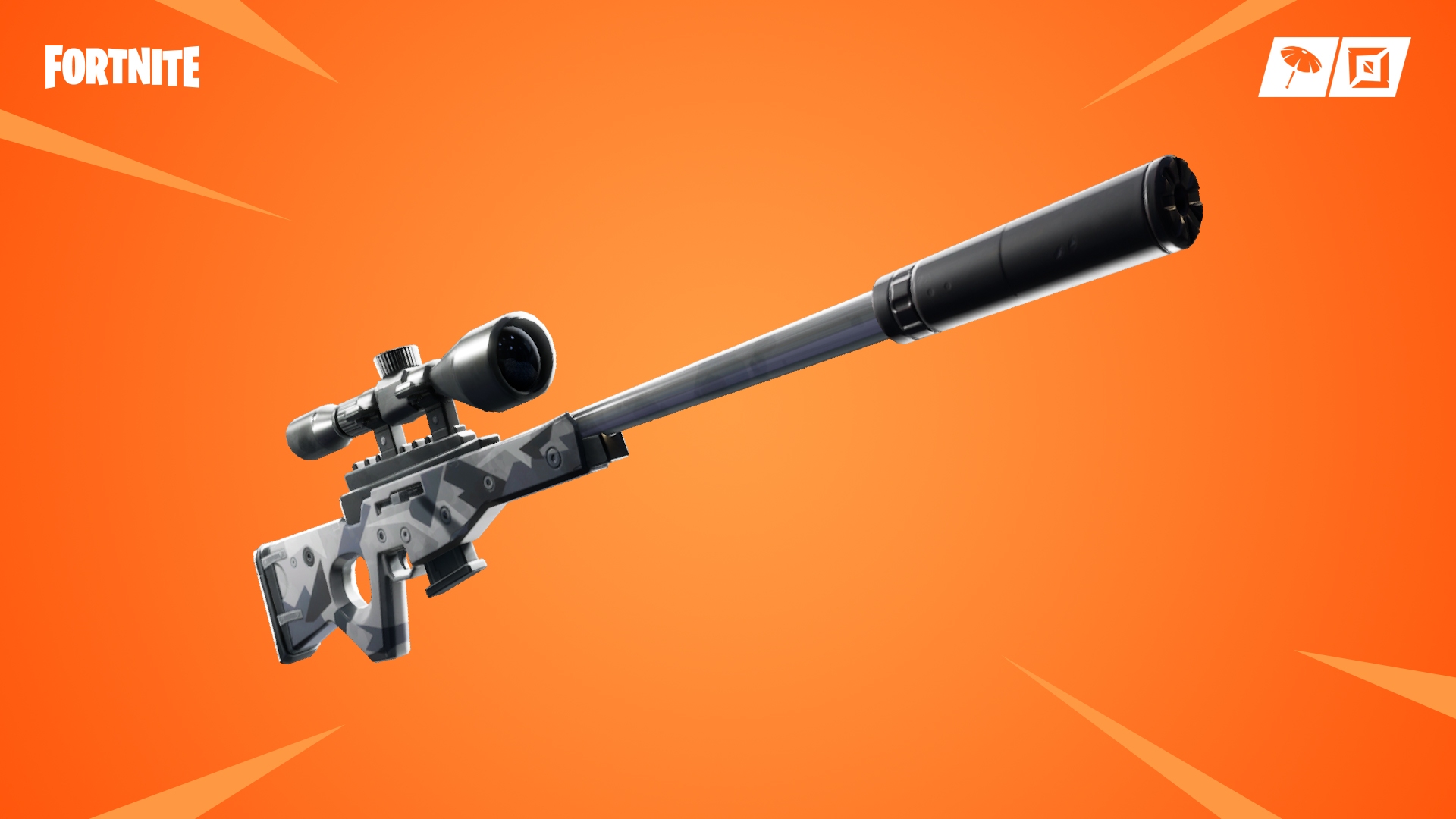 The weapon is similar to the Frostbite sniper found in Fortnite’s other game mode, Save The World, and is bolt action, meaning players will need to load another bullet into the chamber every time they fire a shot.

Thanks to the silencer, the rifle makes a much quieter sound than the normal Bolt Action Sniper, however this noise reduction comes at a price, as the suppressed version does five less damage points per shot than its counterpart.

Twitter user TheOGMagma2 has already uploaded a video of the Suppressed Sniper Rifle in action, and it’s easy to hear the difference between it and the normal Bolt Action Sniper.

Your first in-game look at the new Supressed Sniper

Fortnite’s third V7.10 Content Update brought a host of changes to the game, with the Dual Pistols making a return to the title after being vaulted back in November 2018.

The update also brought balancing tweaks to Dynamite, the Boom Box and the X-4 Stormwing plane, while placing the Six Shooter and some variants of the Burst Assault Rifle into the vault.