Fortnite: First footage of the Epic Legendary Pump Shotguns in action shows just how powerful they will be - Dexerto
Fortnite

Fortnite: First footage of the Epic Legendary Pump Shotguns in action shows just how powerful they will be

The most exciting aspect of Fortnite’s v6.31 update was the introduction of the new Pump Shotgun variants, and now we can show you them in action.

The introduction of the new Epic and Legendary Pump Shotguns on November 27 is part of Epic’s attempt to make shotguns in general a more viable and predictable class of weapons for all players.

The Epic variant will deal 105 maximum damage, while the Legendary will 110. Both will be available from floor loot, chests, Supply Drops, and Vending Machines.

Now, thanks to ‘Ultrabluex’ on Reddit, we have footage of what the Epic variant is capable of doing – and it’s pretty damn impressive!

The player uploaded a video of themselves taking down opponents with single shots, but neither shot did 200 damage or more, so we couldn’t check for sure whether it would have one shot potential against full shields:

The Legendary version definitely does kill in one shot, though, as ‘Lagproz TheForth’ showed on YouTube with this 220 damage headshot:

One thing we know for sure is that we can’t wait to get out hands on the Legendary variant of the new weapon and see what it is capable of at range.

The new Pump Shotgun variants aren’t the only thing to get excited about if you’re a shotgun lover, though, as the patch notes confirmed that all shotguns will now deal a minimum of three pellet’s worth of damage for any two or one pellet hit – making them more predictable, especially at range.

The older variants of the Pump Shotgun also got some love, with the maximum damage increased from 80 / 85 to 96 / 100 for the Uncommon and Common versions. 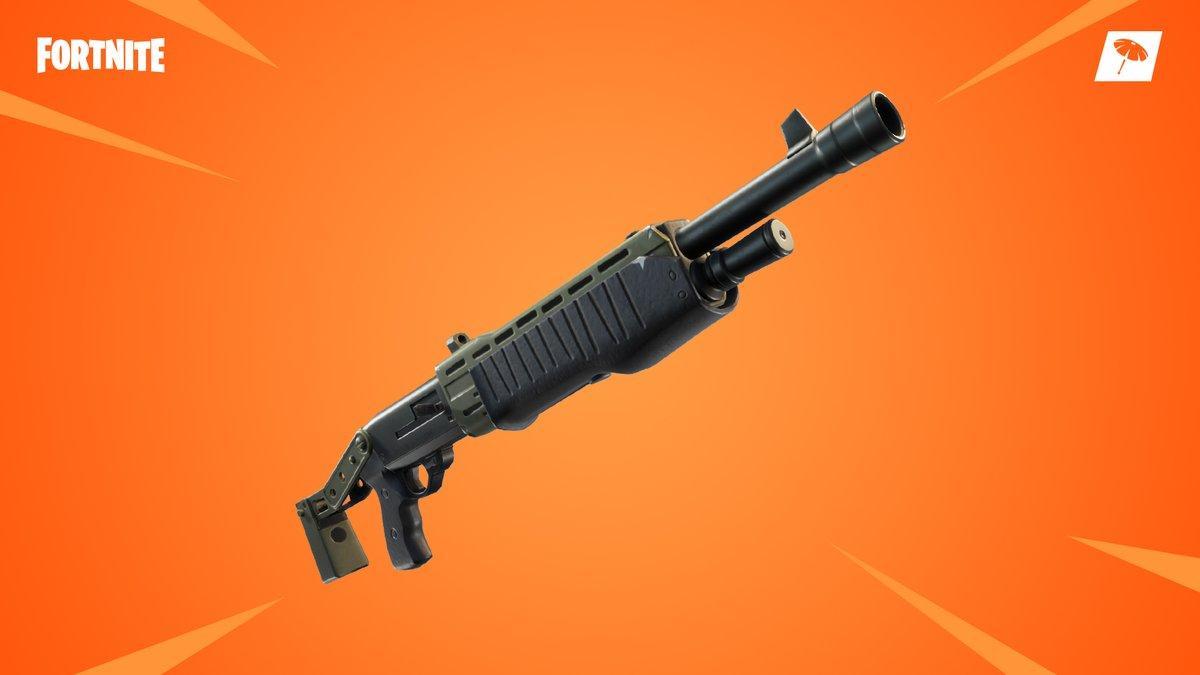