Some Fortnite players believe that they’ve found a great way for people to counter attack planes on the popular battle royale title mode, with a return for a previously vaulted item to make it happen.

The idea, which was posted onto the Fortnite subreddit, would potentially discourage players to use the game’s X-4 Stormwing planes as battering rams to destroy buildings.

This would be done by bringing back the Clinger item, which was vaulted by Epic Games in the 7.00 patch – making it no longer available on Battle Royale mode. 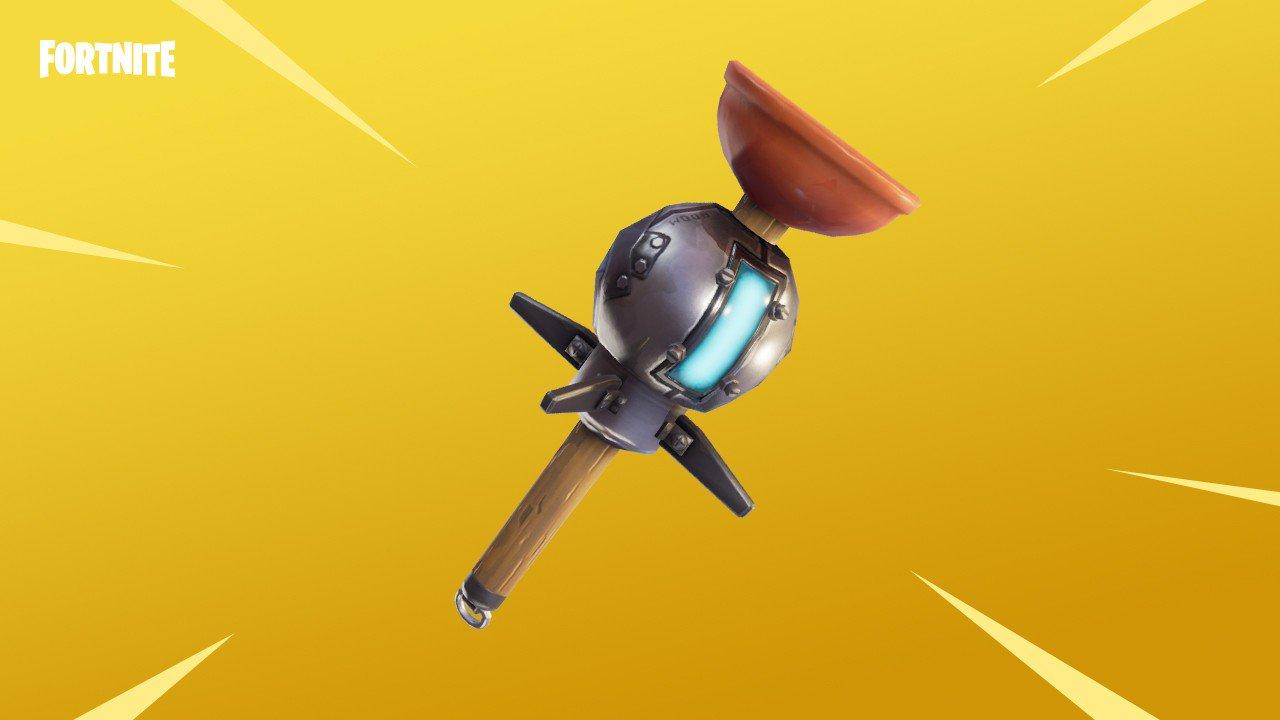 The Clinger, which was vaulted from Fortnite Battle Royale in 7.00 patch.

“Not only would sticking a Clinger to a plane be satisfying as hell, but it would deter pilots from flying too close to players that could potentially Clinger their plane and cause not only damage to the plane, but also themselves,” said Reddit user disiples.

The Clinger was an uncommon explosive device which would stick to the thing you threw it at, much like a Semtex grenade from the Call of Duty games.

At the moment, planes on Fortnite are able to destroy buildings upon impact and have a machine gun on the front, which the pilot can use in combat. 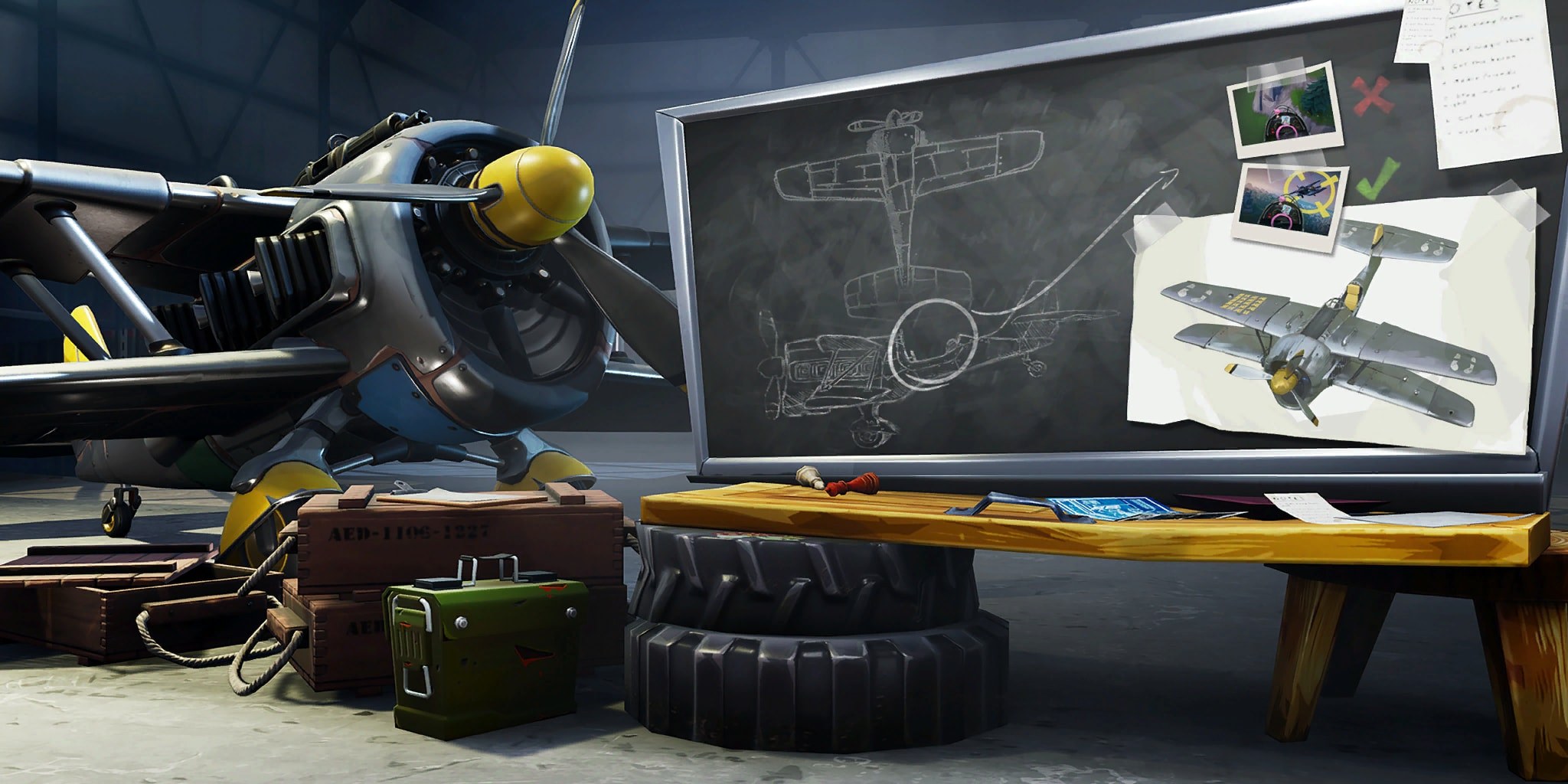 X-4 Stormwing fighter plane, which was introduced at the beginning of Fortnite Season 7.

The X-4 Stormwings have come under immense scrutiny since they were added to the game in Fortnite’s v7.00 patch as players would not initially take damage if they were destroyed, which may have encouraged pilots to use them more aggressively than perhaps Epic had hoped.

However, the developer announced that the planes would receive a significant nerf in the v7.10 patch, which went live on December 19.

Planes now take up to 50% more damage than they did previously, passengers and the pilot receive 50% damage instead of 25% when the vehicle is destroyed and boosting reduces damage from impact by half as opposed to none at all.

Is the re-introduction of the Clinger really necessary since the update? We’ll leave you to decide.