The Fortnite community is one of the most creative out there when it comes to creating concepts and this new one based on everyone’s favorite bus driver is no different.

While the Bus Driver in Fortnite has never been seen, the community has latched on to him as one of their favorite characters in the game in the hopes that he’ll one day show up in the virtual flesh.

As such, one fan has come up with a brilliant concept that puts together all the aspects of the Bus Driver’s persona into various cosmetic items.

At the front and center, ‘SoloGiorgia’ has created a skin to pay homage to the character complete with a fancy Conductor suit and llama keychain. 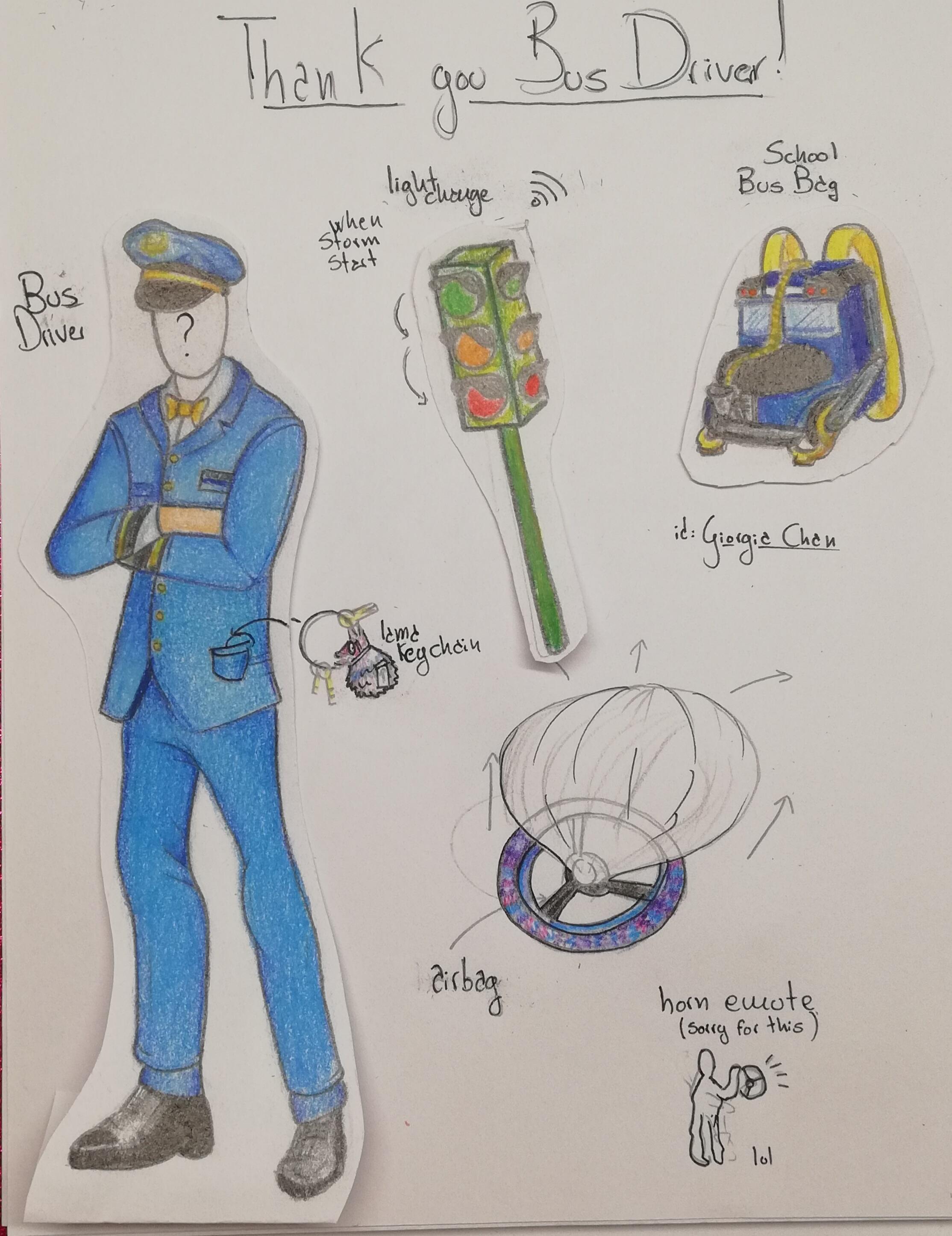 This has to be one of the most comprehensive Fortnite concepts we’ve seen.

SoloGiorgia didn’t stop there, however, as they also included a number of other items that really drive home the cohesiveness of the concept.

Once players leave the Battle Bus, they can use the Airbag glider that looks like a common steering wheel with a deployable airbag acting as a parachute of sorts.

Next up is a traffic light pickaxe that reacts to the storm, with it starting off green and then moving to red as the storm closes in throughout the match. 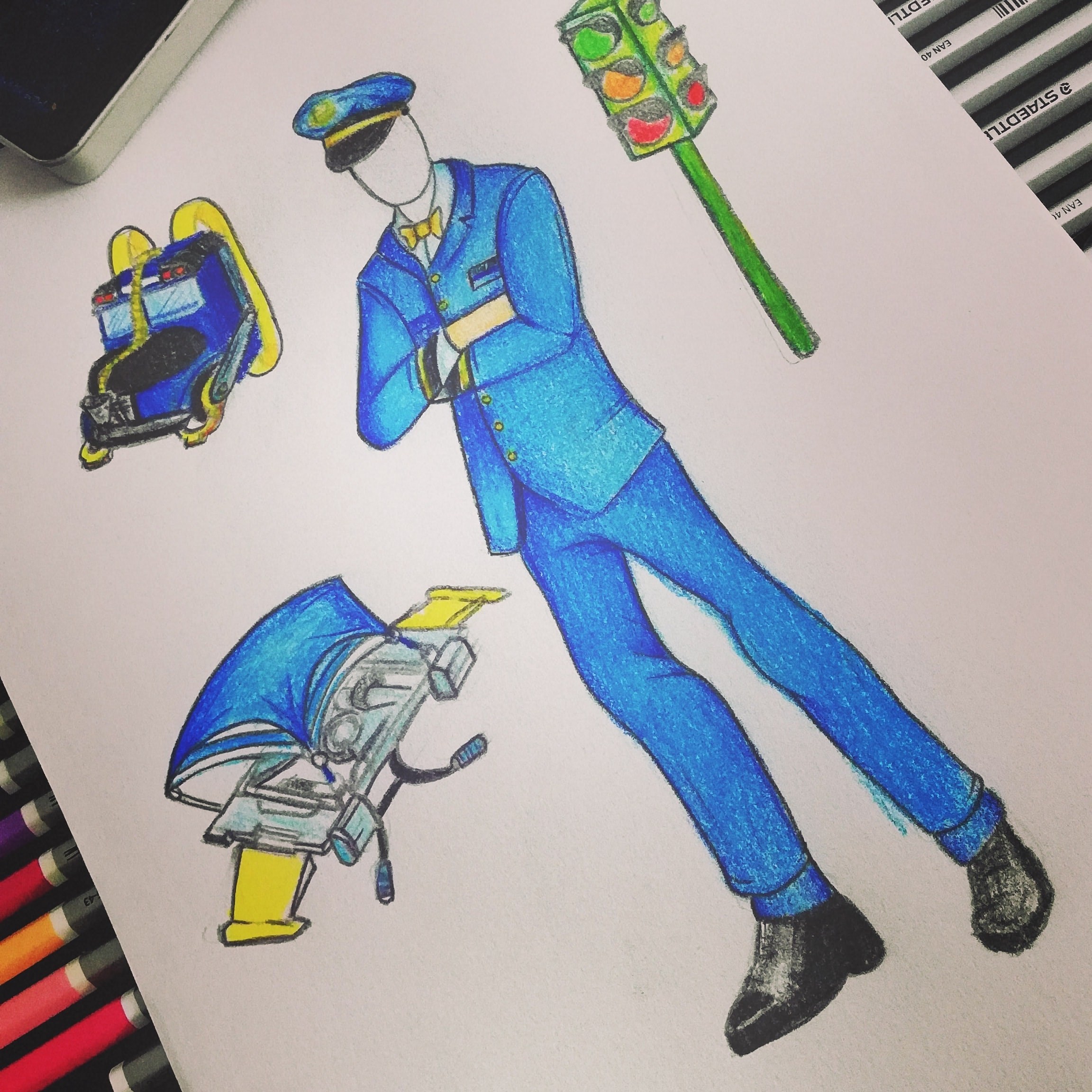 SoloGiorgia has been working on this concept for the last couple weeks in an attempt to perfect things.

There’s even a back bling made to look like a school bus backpack that players can use to truly top off their outfit.

Of course, no concept would be complete without an emote, with this one being a honking horn called “Sorry for this.”

There’s no telling whether this kind of skin will ever see the light of day in Fortnite, but if it does, Epic Games should certainly contact SoloGiorgia for some inspiration!