Fortnite: Equalizer Glider warns of nuclear missile launch in what could be first teaser for Season 8 - Dexerto
Fortnite

Fortnite: Equalizer Glider warns of nuclear missile launch in what could be first teaser for Season 8

Players have discovered something rather interesting about the news Equalizer Glider in Fortnite Battle Royale and it may offer a bit of foreshadowing.

The Equalizer Glider was given as a reward for players who completed at least one of the 14 challenges that were offered as part of the 14 Days of Fortnite holiday event.

An in-game bug has allowed players to spot a small warning label on the glider, and while at first glance it may seem not that important, a closer look reveals that it is actually a warning for a nuclear missile launch.

The warning was first seen by Reddit user ‘Neelylol,’ who posted the following image to the FortniteBR sub-Reddit. 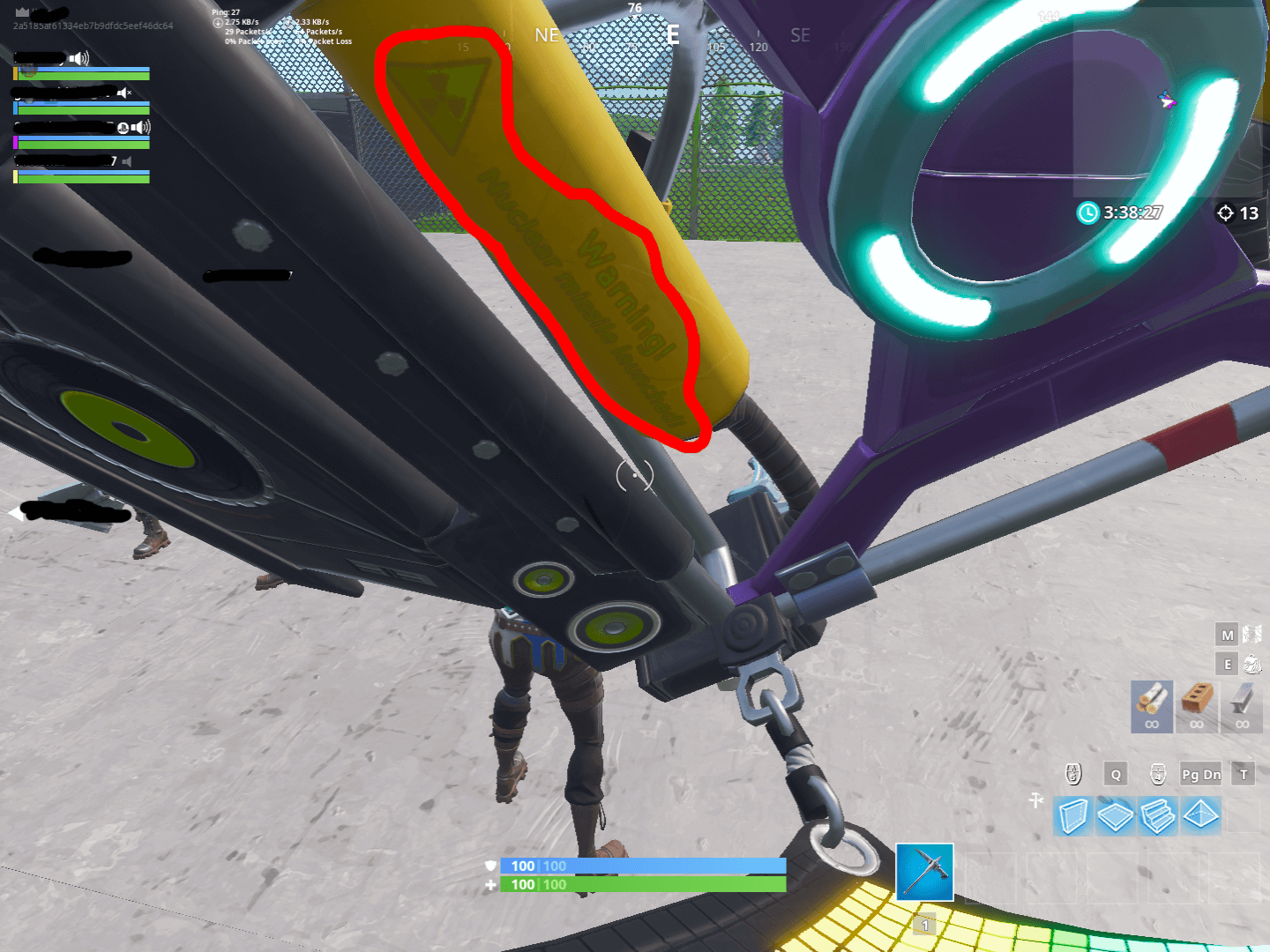 Upon seeing this, data miner ‘lucas7yoshi_,’ a trusted outlet for Fortnite-related news and leaks, went into the game files and discovered that the warning label is a standalone texture that was applied to the Equalizer Glider.

The texture was filed under the name ‘Glider_FortniteDJ,’ which was likely the placeholder name used for the glider until they came up with the name Equalizer. 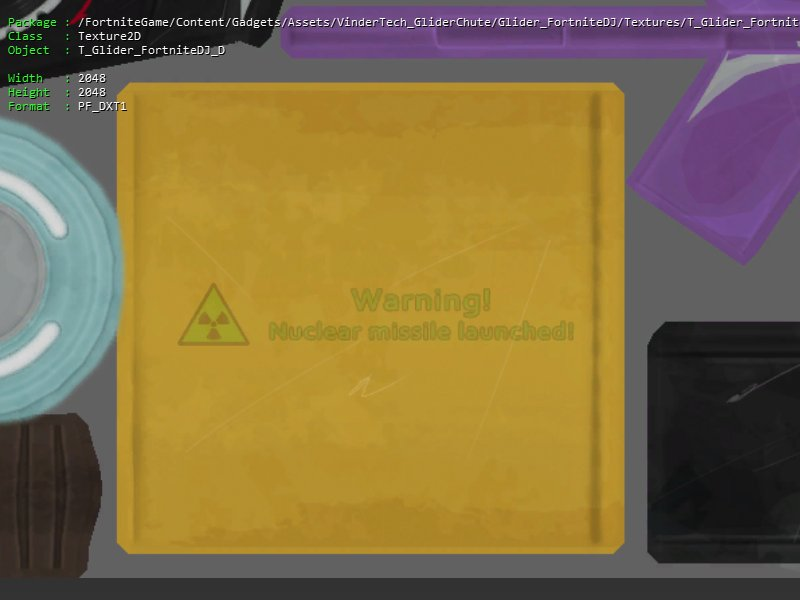 Many players are theorizing that this warning label could be in reference to the launch of The Visitor’s Rocket back in Season 4, which took place during a massive and one-time worldwide in-game event.

While that Rocket launch did fundamentally affect both the game’s story and mechanics, there were no indications that the Rocket was ever nuclear, which makes it seem as though this new warning label could be a teaser for something yet to come.

If an in-game nuclear missile launch were to happen, the resulting effects could be massive enough to destroy the current map and replace it with a new one, which is what many players have been predicting will happen at some point for a long time now.

The launch of The Visitor’s Rocket in Season 4 drastically changed Fortnite in several major ways.
Advertisement