Fortnite: Epic Games reveal update plans for the remainder of 2018

Love them or hate them, Epic Games had a tremendous year from start to finish, and now Fortnite fans will have to wait until the new year for any new developments from the studio.

Epic Games has been working on Fortnite seemingly on a near-consistent basis, releasing almost six full seasons of content all in the same year, but now things will stay the same for a little while as Epic Games are taking a holiday.

The company announced on its Life at Epic Twitter account that the entire office will be on holiday until the start of the new year, officially capping off their 2018.

Our offices will be closed today through January 1st while we take a much deserved break to spend time resting and enjoying our loved ones. See you in 2019!

From continuous bug fixes to trendy skins, bringing in weapons to taking out overpowered swords, the company’s kept busy for the entirety of the calendar year.

For as much cheer the company enjoyed, there was plenty of headaches to have with the many lawsuits aimed at the developer, controversies in the Winter Royale competitions and miscalculated additions to the game.

There wasn’t any indication if Epic Games had scheduled updates to roll out as they took their holiday leave, but it’s not likely since updates means having at least some people in the office to monitor for any bugs. 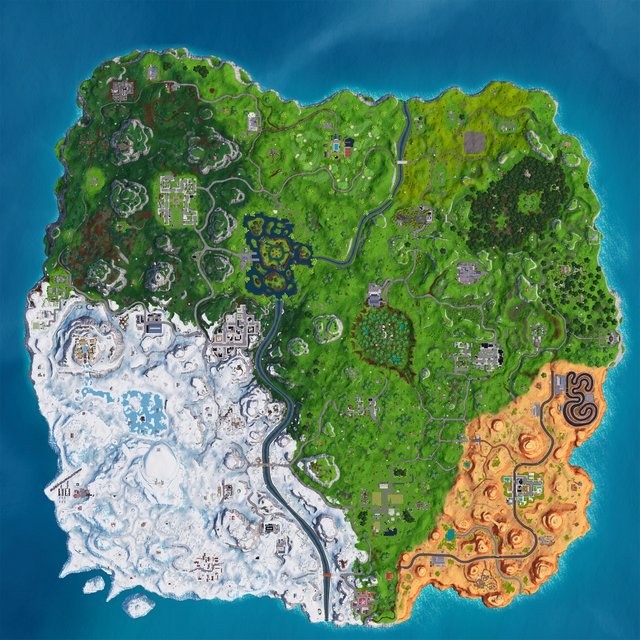 The map is looking vastly different from the beginning of 2018.

The announcement was met with resounding congratulatory well wishes from the majority of fans, while there was a minority of people concerned about the lack of updates for the next couple of weeks.

Nevertheless, it looks like there won’t be much news from the developer until the new year rings in.