Epic Games, the developers of Fortnite, have revealed that they made a mistake in the pricing of the Battle Pass 10-Tier pack and that they will be rectifying the problem.

If you’re one of the players that purchased the Battle Pass 10-Tier bundle on Monday night prior of the v6.31 update on Tuesday, November 27, there’s a good chance that you’re entitled to a partial refund.

This is due to an error on the part of the developers, who have announced that the price was supposed to drop from 900 V-Bucks to 600 V-Bucks at 19:00pm on November 26 (we’re not sure which time zone, though).

“Hey all,” wrote ‘JustMooney1’, an Epic Games Community Manager, on Reddit. “We messed up with the store rollover and the Battle Pass 10-Tier pack should have been priced at 600 V-Bucks at 7PM on 11/26 rather than dropping from 900 V-Bucks this morning with the v6.31 update.”

If you’re one of the people that fall into that category, you should be getting 300 V-Bucks refunded to your account that can be spent on other items: “We’ll be granting the 300 V-Buck difference to anyone who purchased during this time period.” 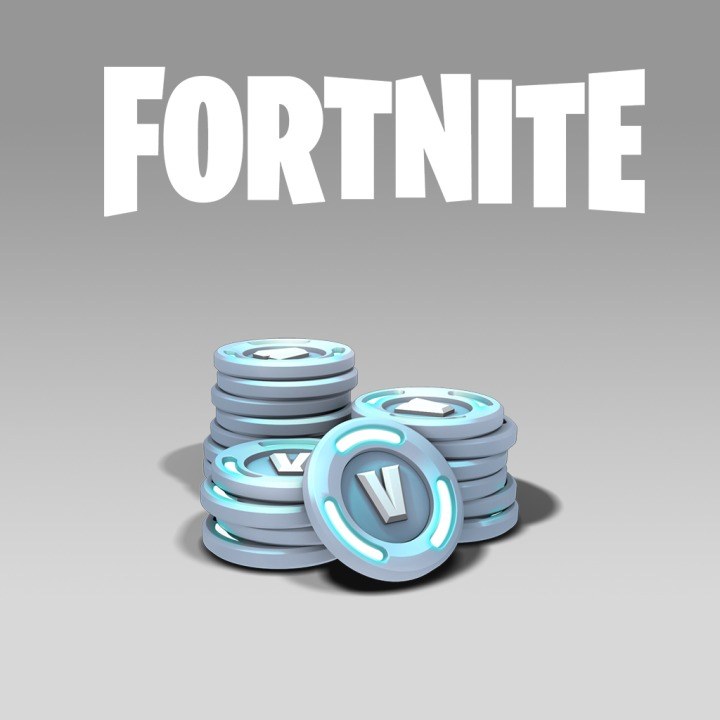 V-Bucks are the currency used in Fortnite.
[ad name=”article3″]

The wording of the announcement suggests that the refund will be automatic for anyone that did buy the pack during the time period of time in question, so you shouldn’t have to worry about having to claim anything.

If you’re unsure what to spend your 300 V-Bucks on, the Gifting system has finally gone live along with the November 27 update. This means you could buy a friend something nice for Christmas…

Or keep it and spend it on yourself like we intend to!