Two competitive Fortnite Battle Royale players have broken the world record for eliminations in a Duos match on PC.

‘Slastt’ of Team Synergy and 13-year-old free-agent ‘spook’ set the new record on June 23, just a mere nine days after the previous record had been set.

They managed to put together a masterful 55 kill performance, eclipsing the previous record of 51 kills by a significant margin.

In the match, Slastt managed to get 28 total eliminations, including the one that clinched them the Victory Royale, while his teammate, whose in-game name is Zitrn, got 27.

Both players managed to stay alive until the end of the match, which likely played a large role in them managing to pencil their names into Fortnite history. 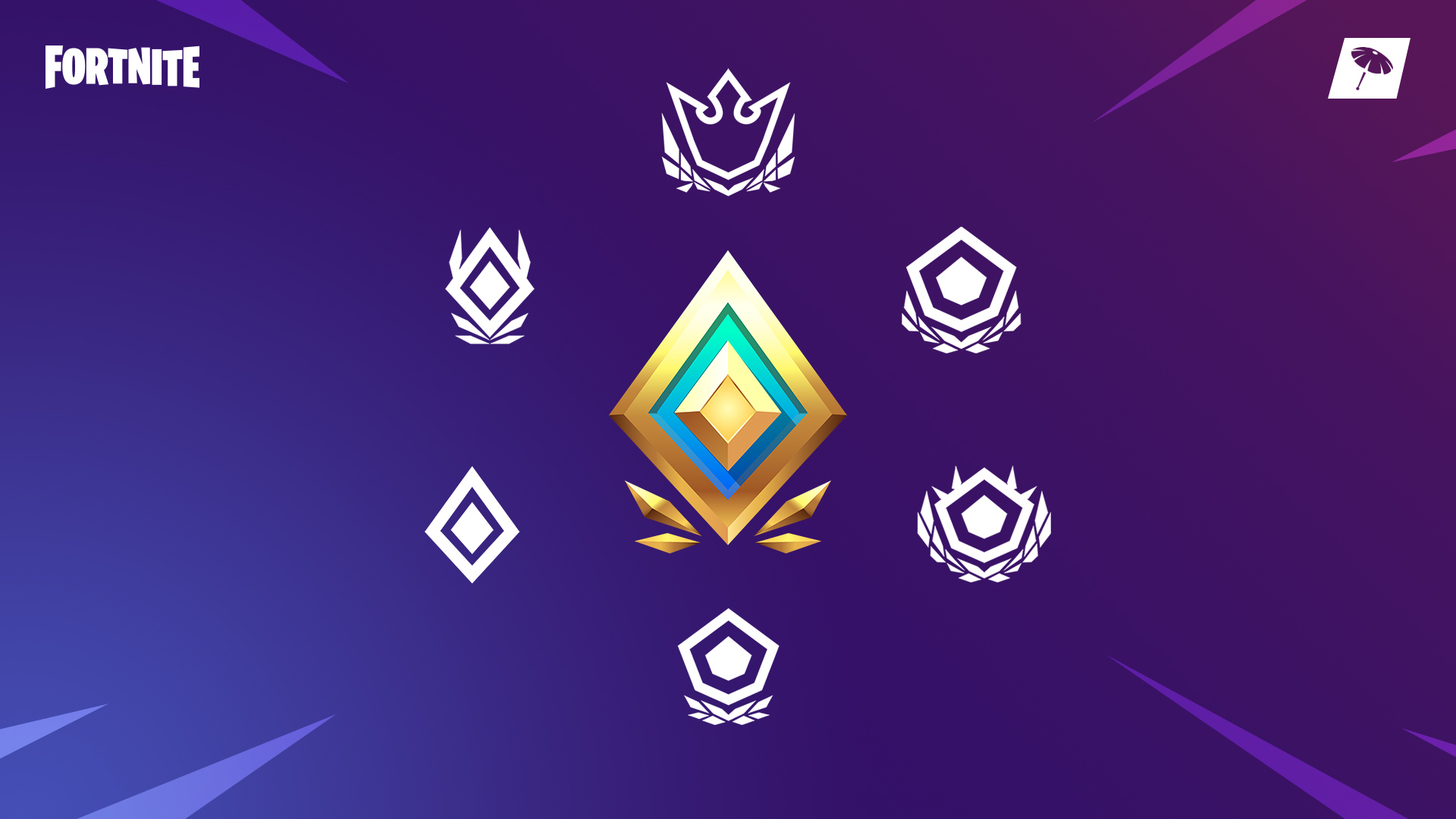 Aside from the duo being able to secure the Victory Royale in addition to setting the new record, what made this achievement that much more impressive was the fact that they did in Arena mode.

Being that Arena is Fortnite’s ranked mode, it usually attracts a lot more of the talented competitive players, with casual players of lesser skill often opting to play in the core default playlists.

The match alone gave them 63 points in Arena, raising their total from 49 points at the start of the match to a whopping 112, although it’s clear that both of these players are good enough to eventually gain much more than that.

You can check out the video footage of their full match below, cut to show every single elimination from both players’ screens.

The previous record of 51 eliminations was set on June 14, and even that had come barely a month after the 48-kill record before it, which was set during May.

However, both of those matches were played in the regular modes and not Arena, so there are certainly circumstances that make the current record different from the previous two.

The 55-kill performance also currently stands as the most in a Duos match across all platforms, since the highest ever eliminations total on console is 46, set by popular streamer NICKMERCS and his Duo Nio back on January 30, 2018.