Fortnite’s Duo vs Squad console World Record for most eliminations was broken on March 6, as Dizzle and Jacobbb put together a huge 51 kills together.

As Fortnite grows even more popular and the average player’s skill level improves, it seems less and less likely that world records will be broken, with many still standing from as long ago as early 2018.

One that stood from February 2018 was the previous Duo vs Squads on console, which stood at 48. However, as the end of March comes around, we’ve taken a look at the ones that need updating – notably Havoc (previously of Chronic) Dizzle and Jacobbb’s impressive display, racking up 27 kills and 24 kills respectively. 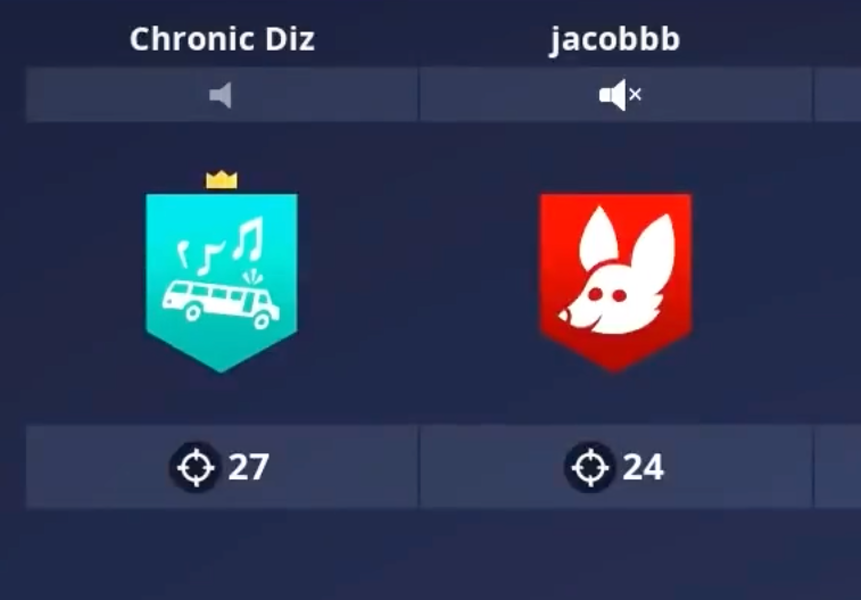 The impressive final scoreboard from the World Record breaking match.

Duo vs Squads includes two teammates dropping in and taking on a full lobby of fours, often with the two splitting up individually to maximise map coverage and the number of kills the duo can rack up.

Hence, in the world record gameplay, after both players drop at Tilted Towers, they split off, and Dizzle heads north into Loot Lake and Jacob heads south towards Shifty Shafts. The duo survives a late game scare, as Jacob is knocked, but he is later revived and the two close out the game with 51 eliminations.

Remember that you’re able to stay up to date with all the Fortnite elimination World Records for all platforms and formats, right here.

The record tops off a month of impressive growth for both console superstars: Dizzle now sits at over 260,000 YouTube subs, whilst Jacobbb has also seen his following rise considerably, hitting 475,000 YouTube subscribers.

The two continue to be some of the highest performing console players in the world, and, watching their gameplay, it’s clear why.