Initially released in September 2017, Fortnite has taken the gaming world by storm, achieving success that no-one could have possibly expected.

However, despite all of their accomplishments, the game’s developers are yet to hit the nail on the head in regards to in-game audio, with many pro players venting their frustration with the sound system in recent months. 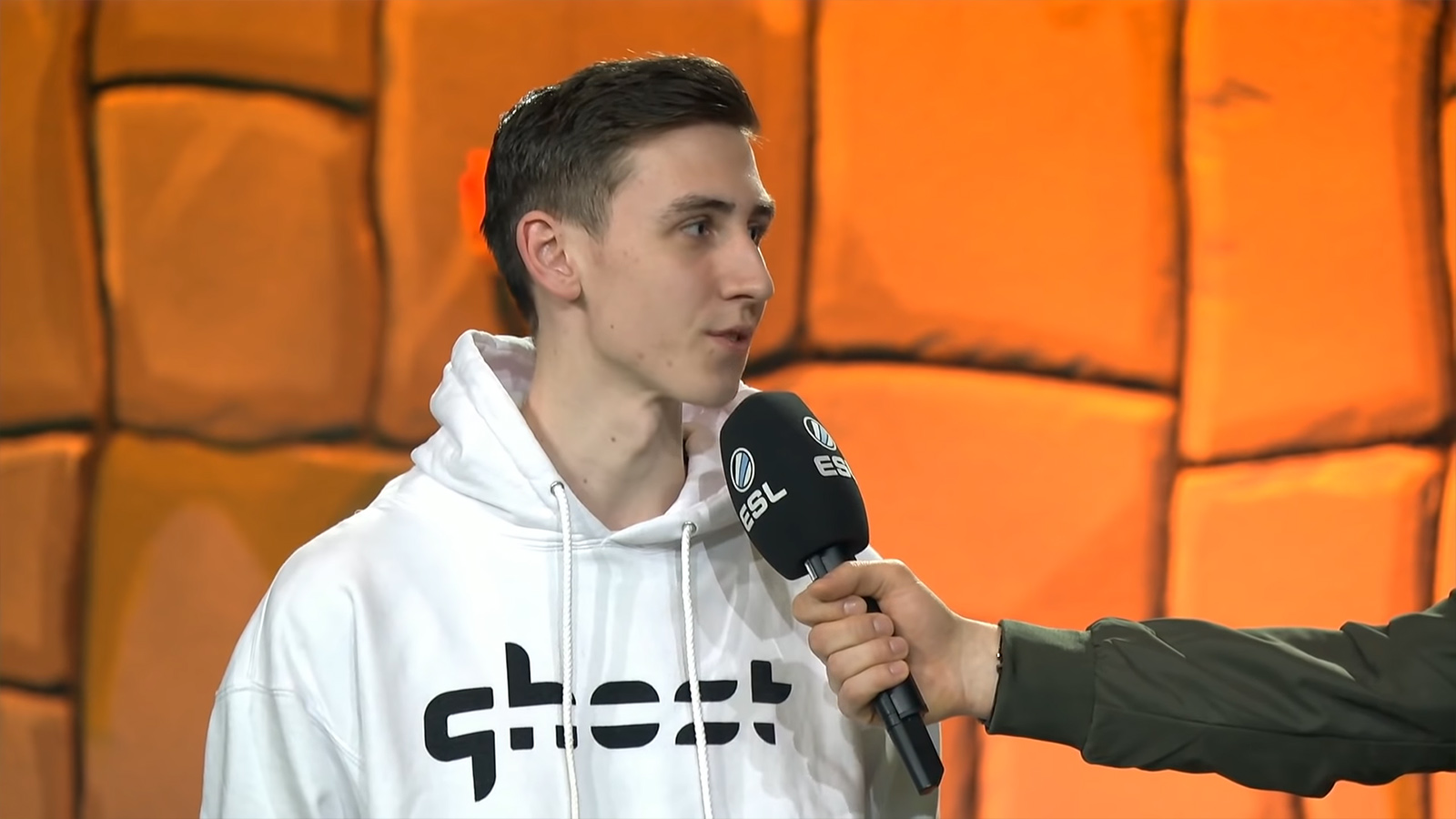 Given the complex nature of Fortnite’s building mechanic and the chaos of stacked competitive lobbies, hearing enemy footsteps or wall breaks are vital, and an Epic developer has confirmed changes are on the way.