Fortnite: Could this be the perfect way to fix the Boom Box? - Dexerto
Fortnite

Fortnite: Could this be the perfect way to fix the Boom Box?

While many Fortnite players believe that Boom Boxes should be completely removed from the game, one player has taken a different approach and come up with a way the item can be nerfed.

The Boom Box was added to Fortnite with the v7.10 #2 patch on December 30 and was met with almost widespread backlash from the competitive community.

As such, the item has been a hot topic within the community, which has led to Reddit user ‘badkd’ coming up with a way they think could be the perfect solution to nerfing it.

Currently, the Boom Box emits periodic pulses that destroy every build in the radius of the blasts, whether they are wood, brick or metal.

Badkd’s suggestion centers around this element of the item and would seek to limit the number of materials that it has an effect on.

Rather than destroying everything, badkd proposes that the Boom Box only destroy wood and brick, while leaving metal unharmed.

“Not only does this nerf the Boom Box. It also gives metal its purpose: to make structures STRONGER,” says badkd about the proposed nerf.

Balancing the different materials has been an ongoing battle, as Epic Games has changed the health and build time of all three on numerous occasions over the lifespan of the game. 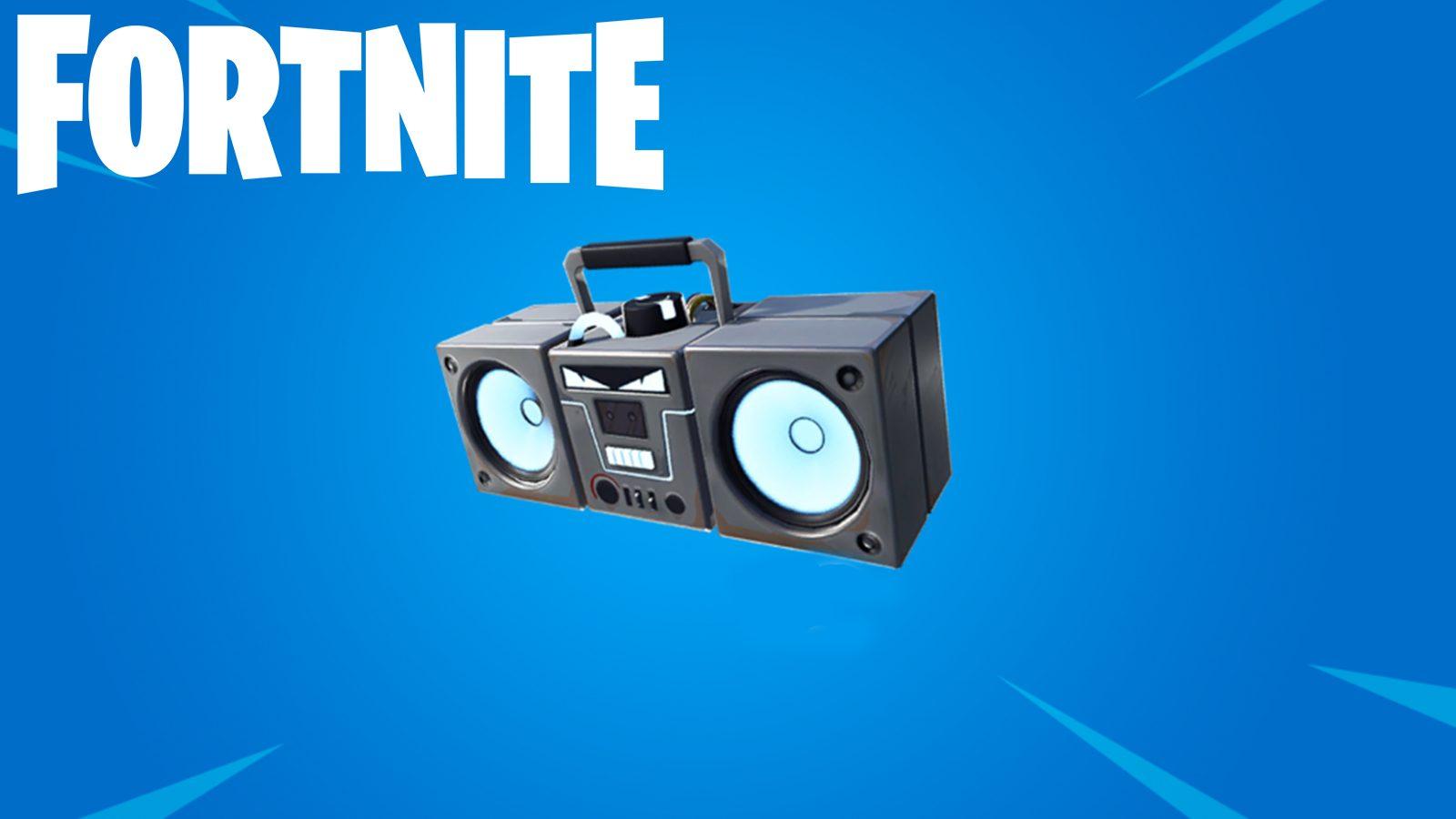 The Boom Box is the latest item the Fortnite community has spoken out against.

This proposed nerf could not only bring a much-needed nerf to the controversial item, but it could also give a separate and also much-needed buff to metal.

With the third and final v7.10 update scheduled for release on Tuesday, January 8, players will no doubt be anxiously awaiting any possible updates to the Boom Box.