This cosplaying duo has shared their perfect take on the classic default Ramirez skin that many Fortnite players will have used in-game.

Fortnite is one of the most popular games of all time and many of the battle royale’s fans have attempted to recreate some of their favorite characters in real life.

Most of the Fortnite cosplays often look to tackle some of the most popular skins that were released in-game, however, none might be as iconic as the default skin of Ramirez. 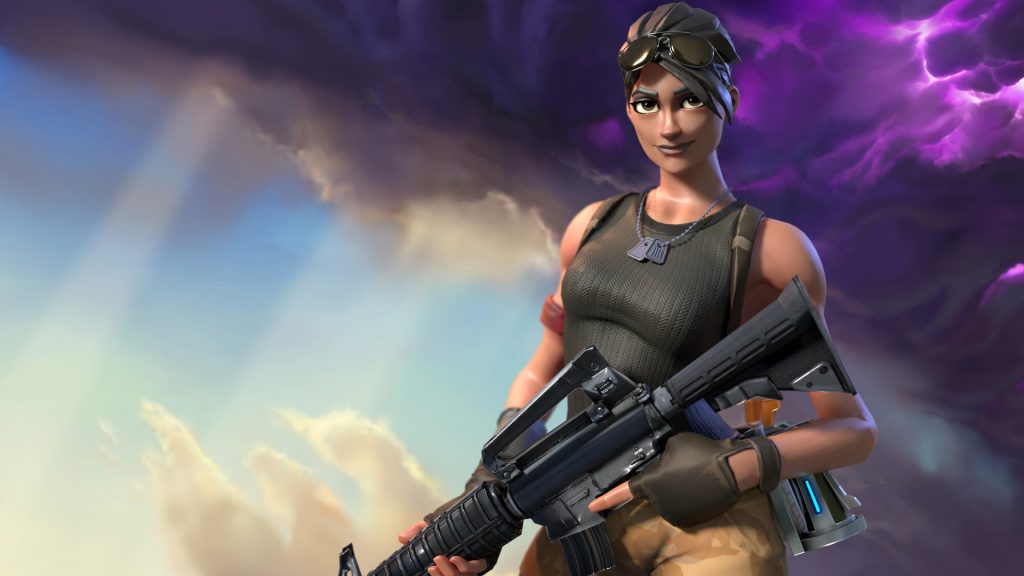 Ramirez is one of the most recognizable skins in Fortnite.

Ramirez’ character was among the first soldiers introduced to Fortnite’s ‘Save The World’ co-op campaign and is available to battle royale players in many different skin variations.

Cosplayer Allybross and her friend Hunter Rae decided to bring this iconic character to life with an incredibly accurate cosplay partnership, which they shared to Reddit just after Christmas, where it received plenty of praise.

The pair originally made the cosplay for Halloween, and shared photos of their work on the outfits, complete with their own back-bling and weapon props to go along with it.

The cosplaying duo wielded replicas of the Tactical shotgun, Scar Assault rifle and the classic Pickaxe that are found in the popular game.

Despite being one of the longest-standing characters in-game, it is not often that fans of the battle royale portray the character in her default form. 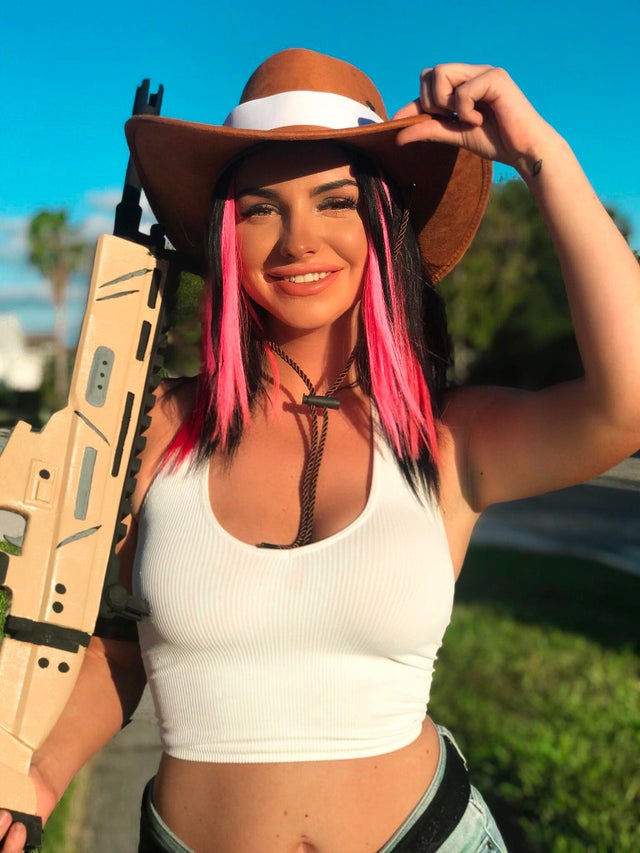 Allybross has cosplayed other Fortnite characters in the past, such as the Calamity skin.

This is not the first time that Allybross has portrayed a character from Fortnite, as the cosplayer has also recreated a variation of the legendary Calamity skin which was released in Season 6, or Rook from Season 5.

Many other fans of the battle royale have also cosplayed some of the game’s most popular characters, you can check out some others in our top 10 best Fortnite cosplays here.