Fortnite’s v10.20 update angered much of the competitive community after they found out turbo building was nerfed and they immediately got the hashtag #RevertTurboBuilding trending on Twitter.

A rather large Fortnite collaboration with Borderlands 3 was completely overshadowed by the fact turbo building was nerfed.

This patch took the time between build placements and increased it from 0.05 to 0.15, which doesn’t seem like much but it can make all the difference in a build fight and this was met with a lot of criticism.

Players are more than fed up with the direction of Season 10 as #Removethemech trended in earlier August and Epic did eventually nerf the BRUTE as a result of that.

However, they made yet another controversial change which caused fans once again to voice their displeasure on Twitter since they could no longer “crank 90s.”

Not even a day after the patch came out, #RevertTurboBuilding began trending number one in the United States. 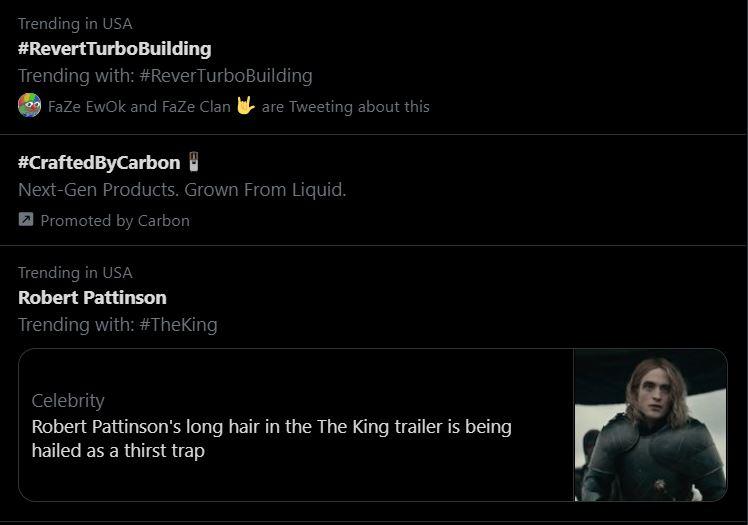 Fans are not happy about the Turbo Build nerf.

Unsurprisingly, many of the big names in Fortnite expressed their displeasure with this update and spoke up about it before the hashtag even began trending.

Both Ninja and Myth both tweeted about the nerf, with Myth going an extra step and sending out a video that demonstrates how major the changes are.

Epic Games did listen to the community when they wanted the mech nerfed the first time so the players are likely hoping for something similar to happen here.

Season 10 has arguably been the most controversial season of Fortnite and that’s saying something. Players have survived through planes, Ballers, the Infinity Blade but none of those caused the stir like this season has.

Epic Games explicitly mentioned the #Removethemech movement in a blog post so it’s almost guaranteed they have seen what’s going on already.

We’ll have to see how long Epic can stick to their guns with this much blowback from the community.